With many celebrities releasing their own fashion brands, we look at five popular celebrity fashion brands created by Bollywood and Indian cricket stars.

Wrogn reflects on Virat's own sense of style off the field

Today celebrities are considered by fans as style icons. This has led to celebrity fashion brands.

A celebrity’s personal style becomes a talking point especially when they are in the eye of the media.

They are two subjects which cannot be separated and over time, celebrities themselves have realised that this would become a viable market.

Hence this signalled the evolution of “Celebrity Fashion Brands”.

The West is in the midst of celebrity-led fashion companies.

American rapper Kanye West’s brand Yeezy has become one of the West’s most popular celebrity brands.

The company is known for its footwear and are very sought after due to limited releases.

Business Insider reported in 2018 that: “Streetwear insiders believe the brand could enter the Top 3 Hottest Brands before the year is out.”

The success of international celebrities has seen Indian stars begin to release their own brands.

Many A-listers have either launched their own fashion brands or have collaborated with already established fashion companies.

John Abraham was the first Indian actor to release his clothing brand in 2006.

Indian celebrities have a massive following, so it is not difficult to get fans to purchase these items.

The celebrity is the unique selling point in making the brand a success.

We take a look at a five of the fashion brands created by some of the most well-known Indian celebrities.

All About You – Deepika Padukone 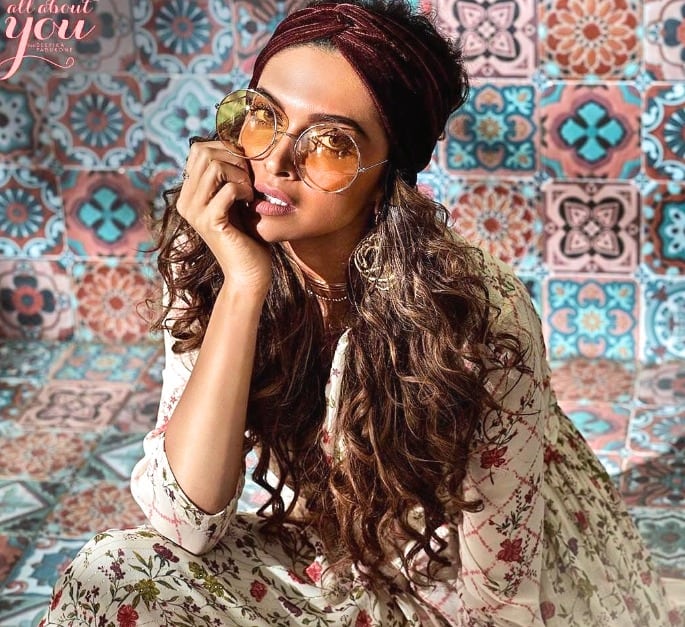 This is not her first venture into fashion as she has co-designed a line exclusively for Van Heusen.

The first collection of All About You released in October 2015 and has gone from strength to strength as the brand expands across India.

It offers both Western wear and ethnic wear for women.

The deeper meaning behind the brand is that women are their own strength and can deal with any ordeal.

All About You thrives on simplicity and comfort for the wearer which mirrors Deepika’s own fashion style.

As well as that, the brand also brings versatility, it looks good both for casual wear and for formal occasions.

This celebrity brand caters to all young women who want their own unique style, which is true to its motto ‘Celebrate, have fun because it is All About You’.

All About You is only available online where is sold on Myntra and Jabong.

The unique style of Deepika’s fashion brand makes it one to watch for the future. 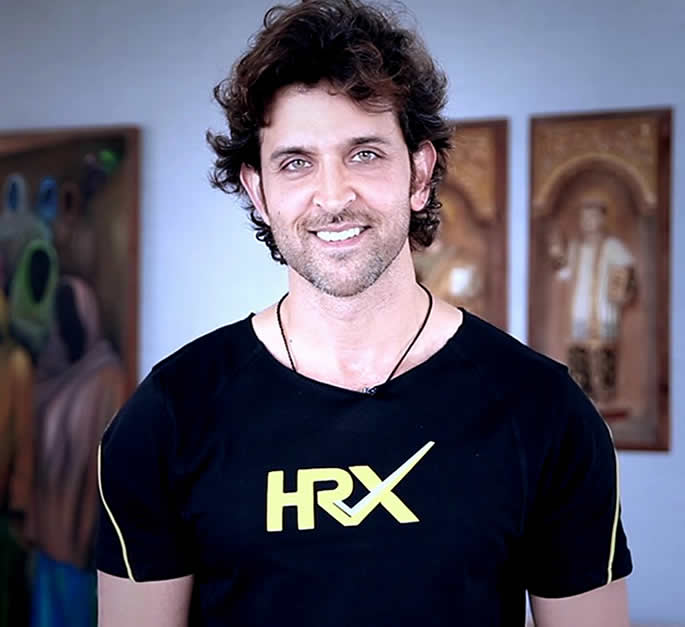 This sports-inspired activewear was created by Hrithik Roshan in November 2013 and is a mix of the actor’s brand attributes and core beliefs.

Hrithik said: “I strongly believe in the philosophy of healthy living which is integral to the brand HRx.”

“It is not just about being fit, but undergoing a transformation in your lifestyle and understanding the connection between mind and body.”

The brand targets both men and women, especially fitness enthusiasts as the brand is designed to be worn during fitness activities.

For example, shoes are designed to handle flat feet, which makes them more efficient for runners.

It is a brand which essentially draws on Hrithik’s persona.

The clothing brand is currently working on growing the women’s collection.

It is currently retailed online but plans are to move HRx clothing into shops by the end of 2018.

HRx is a brand that offers a new option in fitness clothing. This unique approach by Hrithik makes it one of the fastest growing Indian celebrity fashion brands. 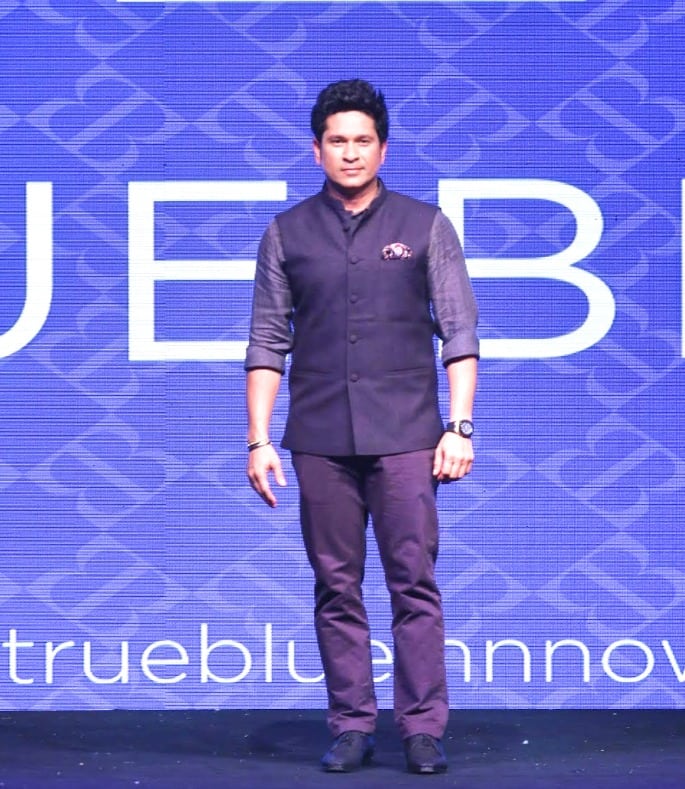 Indian cricket maestro Sachin Tendulkar has taken his first step into the fashion business with the launch of True Blue menswear.

His company is newer than other celebrity fashion brands as it was created in 2016.

True Blue is a joint venture between Sachin and textile manufacturer Arvind Group.

As a premium men’s clothing brand, it re-invents traditional Indian clothing to make it suit the modern day.

The brand is focused on men’s clothing by producing fine-crafted shirts, trousers and luxury blazers.

There are high-street shops with True Blue clothing, the first opened in Mumbai in May 2016. This was quickly followed by another one in Bengaluru.

Currently, the brand has four shops in India.

It is available online on sites such as Amazon.

The increase in shops within a small space of time, coupled with luxurious designs make True Blue an ever-growing celebrity fashion brand. 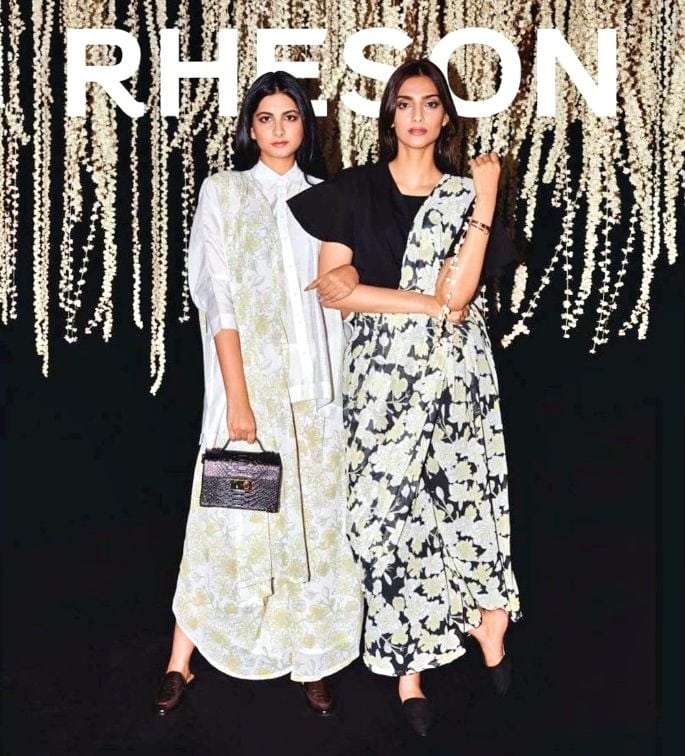 The Kapoor sister’s chic appearances inspired them to launch their own clothing company.

Their brand is called Rheson, a combination of their names which is pronounced reason.

The brand is targeted at young women looking to make a fashion statement. Each piece is simple but has a huge effect.

Rhea Kapoor stated at the launch: “Sonam and I wanted to create a brand keeping the Indian girl and her sensibilities in mind.”

“According to me, glamour should be accessible to you, no matter who you are.”

Rheson‘s style is meant to be relatable to every girl who buys an item of clothing.

The brand offers both casual day wear as well as Indo-Western evening wear. The collection also means that items can be mixed and matched.

Rheson is one of the fastest growing Indian celebrity brands as it is available in 55 Shoppers Stop stores as well as online. 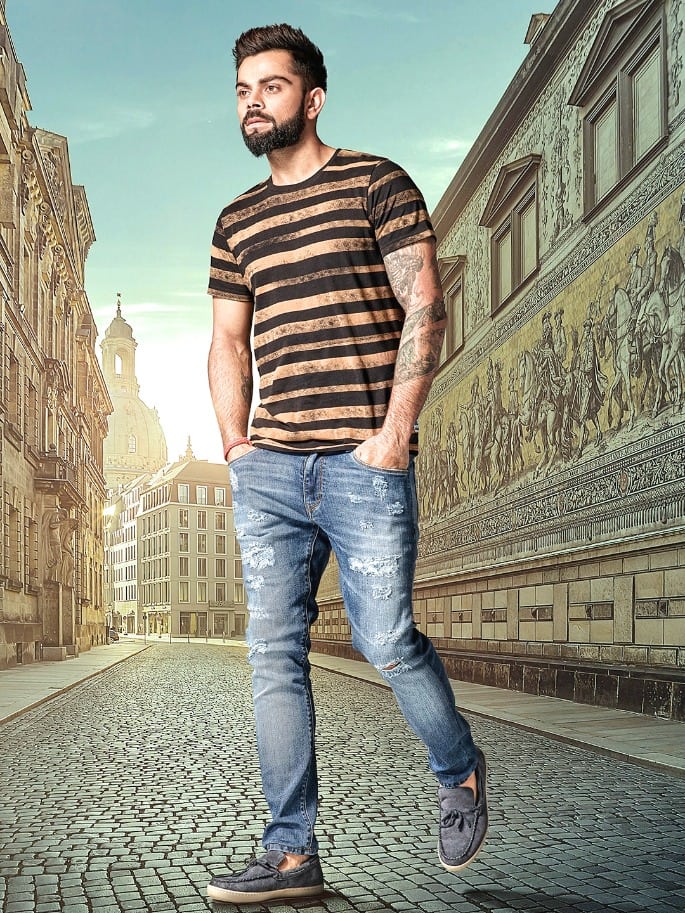 Virat Kohli began Wrogn in November 2014 and has seen it become one of India’s fastest growing youth brands.

The style is focused towards young men who are looking for stylish clothes which are comfortable.

Wrogn reflects on Virat’s own sense of style off the field.

It is an extension of the cricketer’s bold personality, which is expressed in every piece of clothing.

The products consist of shirts, t-shirts, trousers and much more.

Wrogn has 15 exclusive stores in major Indian cities as well as an online store.

These are just five of the fastest growing clothing brands that have been designed by celebrities in India.

All of which present different styles which are inspired by the celebrities own fashion style and philosophy of they want their brand to be.

As they continue to expand and create a global presence, no doubt we will see more Indian celebrities enter the fashion arena with their unique brands.