Fans go Crazy for Zayn Malik’s ‘Nobody Is Listening’

Zayn Malik has announced his new album, titled ‘Nobody Is Listening’ and naturally, fans have gone crazy for the announcement.

"Zayn's voice is the most satisfying thing ever!"

Fans have gone crazy after Zayn Malik teased the release of his new album, Nobody Is Listening.

The singer announced the news on January 11, 2021, a day before his 28th birthday and included a sneak peek for his fans.

The former One Direction star launched a phone line for them to call and listen. He posted a phone number on his Twitter account, encouraging his followers to call for snippets of his new tracks.

Following the announcement, his legion fans were excited. Many took to Twitter to wish Zayn a ‘Happy Birthday’ while others were eagerly anticipating his new album.

One netizen wrote: “Happy birthday king. Hope you have a great day. Thank you for everything you have done for us.

“You deserve all the love and respect. I’m so proud of you. Lots of love.”

One person said: “Zayn’s voice is the most satisfying thing ever! I love this man.”

Another posted: “Happy Birthday Zayn Malik. Thank you for continuing to delight our ears with your music and good Vibez. Can’t wait for the next album Nobody Is Listening.”

His third studio album is set to release on January 15, 2021, and it was not just fans who were left excited.

Zayn’s girlfriend Gigi Hadid took to the comments section and revealed her favourite tracks, as she told fans which extensions to call to hear certain songs.

It was evident that she was struggling to pick a favourite, adding: “Oh also 2. But honestly they all slap.”

On January 8, Zayn released the music video for his newest single ‘Vibez’.

The music video sees Zayn Malik take to the stage in an empty theatre as he performs in front of a series of virtual backdrops.

One background sees Zayn sitting in an apartment in front of a fire with a cartoon city landscape behind him. Other backdrops include an enchanted forest at night time, snow and a rocky sea view.

For the video, Zayn travels through all the different locations in a prop car and later a wooden boat before finally arriving at a rock island with a sofa and stage light.

He looks cool for the performance in a black T-shirt and loose-fitting jeans, before later changing into a shearling jacket.

In September 2020, Zayn and Gigi welcomed a baby girl together. The pair have kept their first child’s name under wraps.

Watch the Music Video for ‘Vibez’ 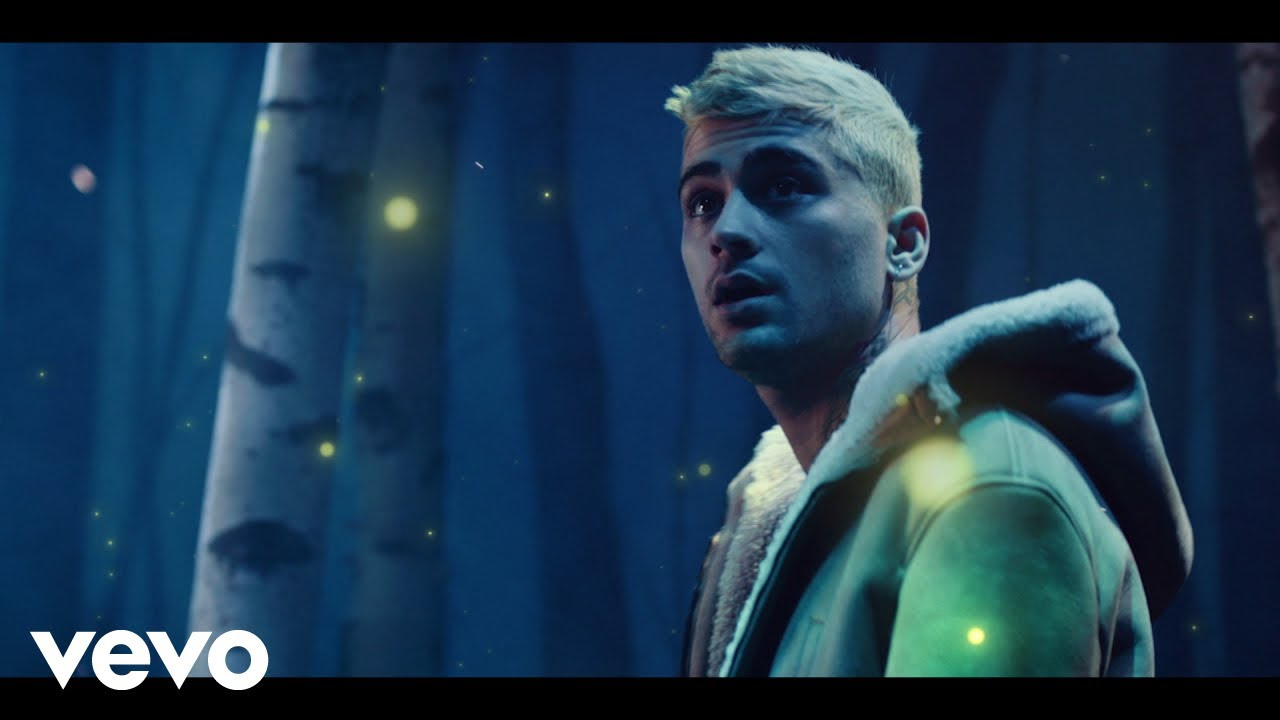 Dhiren is a journalism graduate with a passion for gaming, watching films and sports. He also enjoys cooking from time to time. His motto is to “Live life one day at a time.”
Mika Singh supports Farmers Protest by sending Water
Neeq Serene talks ‘Fields of Gold’ and Musical Journey