"It’s no secret that woman have always been underrepresented"

Singer-songwriter, Neeq Serene, released her sophomore single ‘Fields of Gold’ (2020) which was inspired by her South Asian heritage.

The experimental solo artist released her fantastic debut single ‘The Others’ in May 2020, which was both haunting and introspective. This soul-stirring single crossed over genres including gothic neo-folk, trip-hop and alternative RnB.

Neeq Serene then went on to release ‘Fields of Gold’ on January 8, 2021. The emotional and cinematic soundscape track features mesmerising vocals in English and Urdu.

Serene was empowered by her vision of crossing the boundary from this world to the next where departed souls shall meet again.

We speak exclusively to Neeq Serene about her musical journey, ‘Fields of Gold’ and much more. 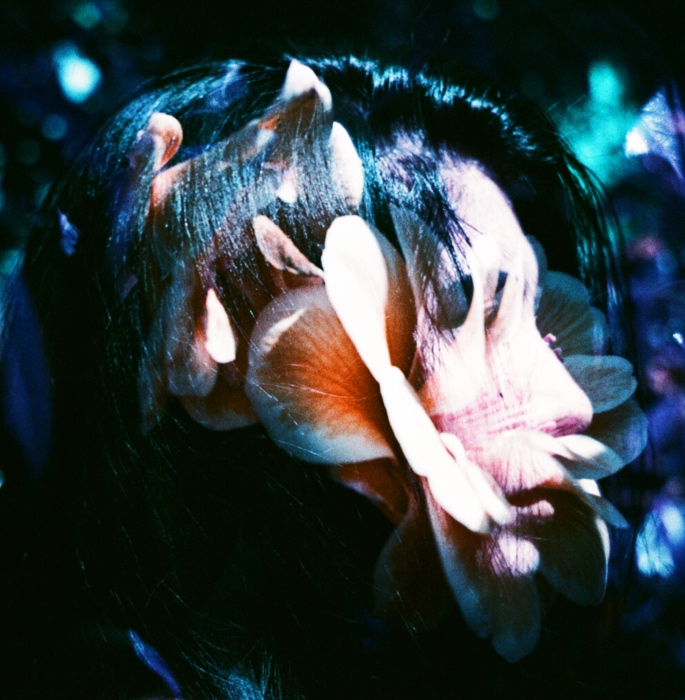 Pursuing a Career in Music

Revealing what made her pursue music as a career, Serene revealed that she has always been writing lyrics. She said:

“I have always considered myself to be a writer more than a musician. Putting pen to paper has been a natural instinct since I can remember.

“It just so happened, through exploring different mediums of expression over the years, that I developed a real love and appreciation for singing and music production.

“Allowing your thoughts and emotions to release through sonics is deeply liberating, so I want to focus my energy on this.”

Neeq Serene’s decision to embark on her musical journey has proven to be fruitful. 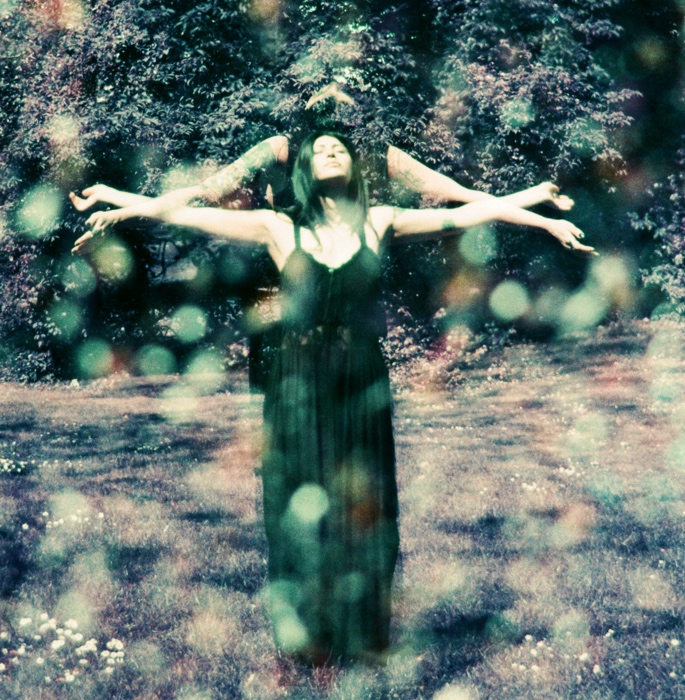 Inspiration for Fields of Gold

We asked Serene what inspired her to create ‘Fields of Gold’, in response, she explained:

“Life and death! I was up one evening thinking about the transience of our existence, losing the people we love and that fear of the unknown.

“It was an unsettling thought and one I didn’t want to hold on to for too long, so, in a bid to renavigate my emotional landscape, I began to consider the possibilities of the hereafter; the place where departed souls would meet again.

“I took myself on a journey, crossing the boundaries of this realm to the next and I visualised fields of gold ahead of me.

“Funnily enough, after I finished the song and played it, my mum, she told me that her mother (who passed two years ago) used to tell her stories about the cornfields she remembered from her childhood, that she too referred to as ‘Fields of Gold’.”

Serene’s personal experiences of love and loss manifested into her heart-touching song, ‘Fields of Gold’ which is relatable to many who have experienced such pain.

We asked Serene what the reaction has been like for ‘Fields of Gold’, she said:

“It’s really early days but the feedback on the track has been great so far. In all honesty, it’s not the easiest song to place in amongst such a mind field of genres.

“This can often make it quite difficult to reach the right audience, so it feels wonderful that those who have heard it have positive things to say. I am looking forward to see how things unravel.”

Speaking about how she would describe her sound, Serene explained:

“Ooh, this is always a tough one. I would say it’s experimental, downtempo music which crosses over into triphop and alternative RnB.” 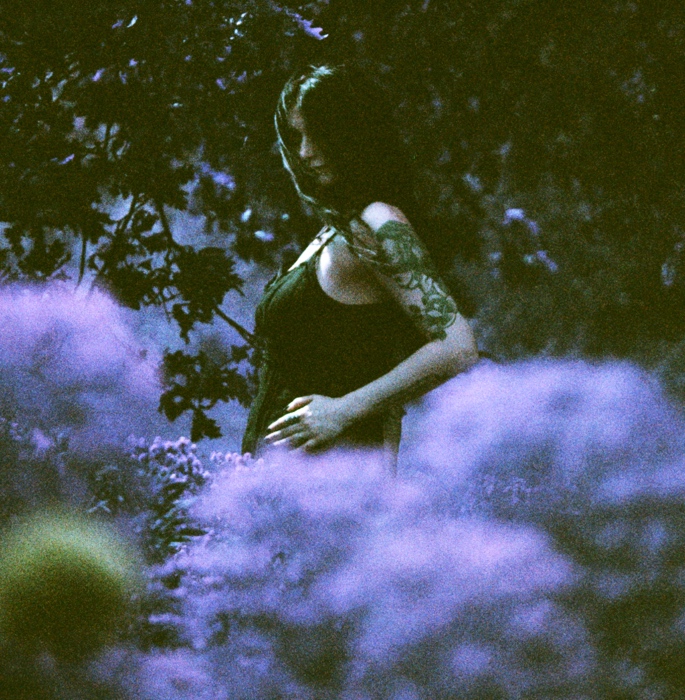 The music scene is bursting with fantastic talent for everyone to take inspiration from. Revealing her musical inspirations, Neeq Serene said:

“I have so many! I have been so greatly influenced by the alternative music world, with abstract artists like Radiohead completing changing my whole understanding of music and expression.

“The UK trip-hop scene has also been a huge inspiration to me and I am so grateful to my parents for introducing me to legendary artists like Nusrat Fateh Ali Khan and Abida Parveen, who still give me goosebumps to this day.”

Serene continued to mention that she also loves Nordic folk music amongst other types of world folk music because it evokes primal senses. 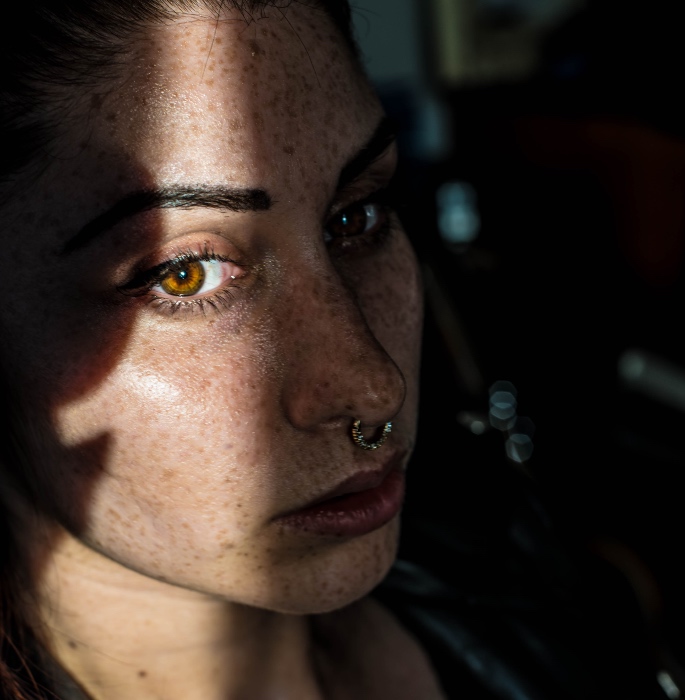 Unfortunately, there is a shortage of South Asian female artists in the UK. In fact, this is something Neeq Serene has identified as a problem. She explains:

“It’s no secret that woman have always been underrepresented in the music industry – the statistics are quite shocking.

“But if I were to ask you to name a few successful South Asian female artists in the UK music scene, could you?

“Probably not and yet South Asians are amongst one of the largest migrant groups in Britain.”

“The unfortunate reality is that ethnic minorities have to work harder to get noticed, we know this, but women from these communities even more so.

“And it’s not just a matter of having opportunities made available by the gatekeepers of such industries – it’s also about breaking down barriers and stereotypes within our own cultures, that make us question our capabilities and whether it’s even worth pursuing a career in music.”

There is no doubt more needs to be done in order for more female South Asian representation in the music scene and it is great to see Neeq Serene pioneering through.

Neeq Serene has placed emphasis on the significance of her South Asian roots in her music. Explaining this further, she said:

“In this particular musical journey, I am really seeking to connect my experience (here in the West) with my spirituality (born from the East) so I would say it’s quite an important aspect.

“Although my heritage doesn’t define me, it has shaped and influenced my identity in many ways and I would like this to shine through.

“I am really looking forward to expressing my understanding of culture through my music and testing my capabilities as an artist.” 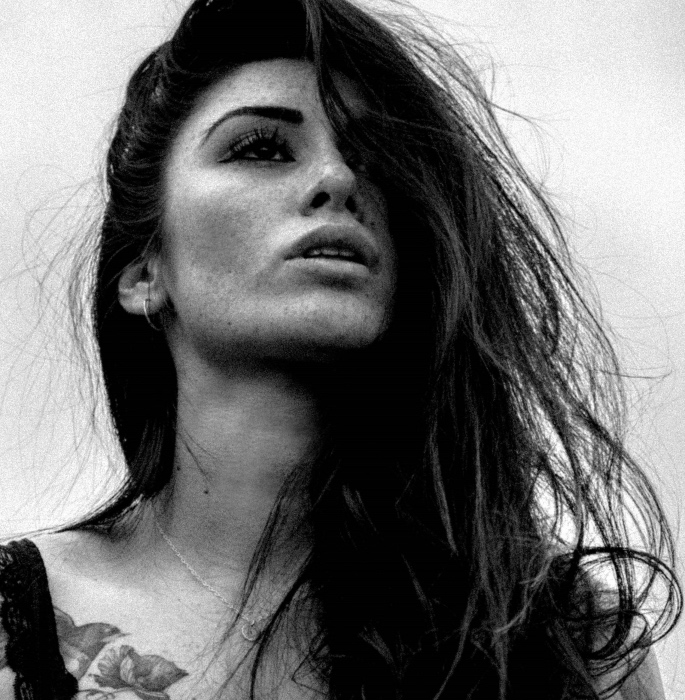 The impact of Covid-19 has been detrimental to almost all aspects of life. We asked Serene how Covid-19 has affected her music. She revealed:

“Covid-19? What’s that? Ha! There is absolutely no denying that the dreaded 19 has taken over the world BUT I am a firm believer in the power of the mind and honestly, I have tried my utmost not to let the pandemic ruin my experience of music.”

Despite not being able to perform live, Serene looks to the positive impact Covid-19 has had on her music. She said:

“Yes, I cannot perform live and engage with people the way I would love to. However, I have instead been able to lock myself away and write and record music which has been great for my own self-expansion.

“I really feel for all those who have had tours cancelled and opportunities missed in this time, but I’m staying focused on the idea that everyone will come back stronger and show the best of themselves.

“Perhaps my optimism seems naïve but I refuse to accept it’s the end. Things have shifted, a lot and maybe we needed that to happen for our own personal and creative evolution. 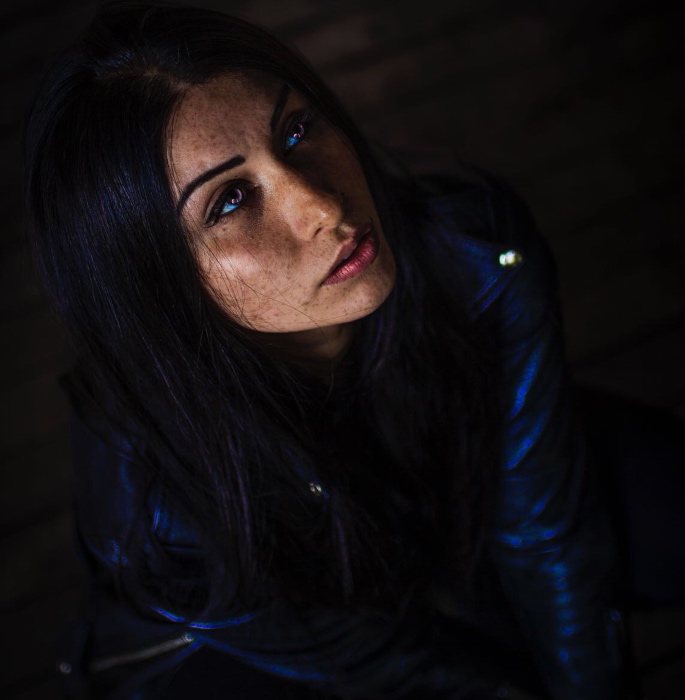 Serene outlined her personal artistic aims which she wishes to fulfil in order to ensure she achieves the best from her experience. She said:

“My aim is to challenge myself, push personal boundaries and to keep up the momentum in terms of writing and releasing music.

“I would love to start gigging when the time is right but for now, I simply want to enjoy the process of creating. I care less about perfectionism and more about freedom in expression and that feels liberating.”

The music scene is always changing with Serene placing emphasis on the need for more inclusivity. She says:

“As touched on earlier, I would like to see more inclusivity and more opportunities for women – and in particular, women from minority groups.

“It would be great for (the right) music industry professionals to introduce workshops and schemes within ethnically diverse areas, to help people reach their creative potentials, be it through schools, local community centres, or online video sessions.

“I would also change the way streaming income is calculated so that independent artists actually have rights and a fair chance of making money from their music!”

Listen to Fields of Gold Here 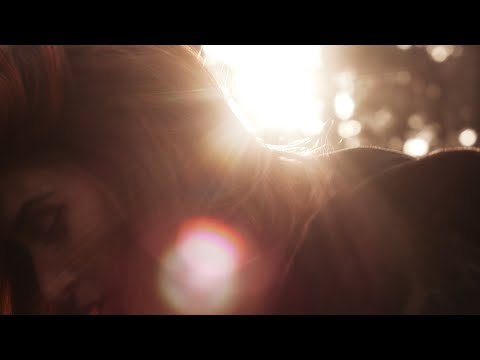 Written and performed by Neeq Serene, ‘Fields of Gold’ is available to download on Spotify, SoundCloud and Amazon Music.

Ayesha is an English graduate with an aesthetic eye. Her fascination lies in sports, fashion and beauty. Also, she does not shy away from controversial subjects. Her motto is: “no two days are the same, that is what makes life worth living.”
Fans go Crazy for Zayn Malik’s ‘Nobody Is Listening’
Sukhbir: ‘Misleading’ & ‘Fake Numbers’ won’t make a Hit Song