Bollywood’s discrimination of darker-skinned actresses has been evident. Here are some stars whose careers have been held back.

"I was refused the role because of my brown skin tone."

Bollywood’s history of colourism, discrimination and favouring the idea that ‘fair is beautiful’ is not unknown.

The industry has been criticised several times for not representing more women of darker skin tones in its films.

In these race-sensitive times, after the BLM movement taking momentum across the world, the industry is carefully re-evaluating its entire thought process.

India’s predominant cosmetic company Hindustan Unilever made history of sorts when it decided to drop ‘Fair’ from its flagship product Fair & Lovely.

A product of marketing mythology, a skin-enhancing beauty cream which makes approximately $540 million per year for its parent company.

The Indian film industry, which mirrors societal virtues and malaise has propagated the skin tone phobia for many years.

There was a time only light-toned actors were allowed prominence in Bollywood’s hierarchy.

Many stars have even come forward with their tales of facing discrimination and being called “dusky”. 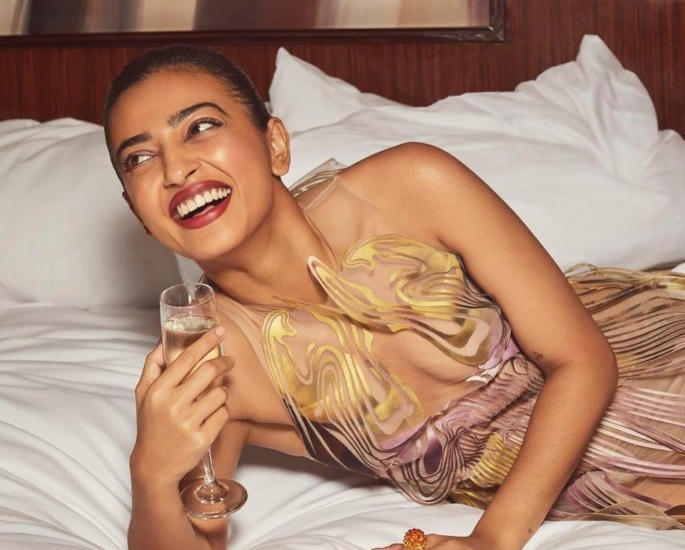 Radhika Apte, who has acted in films like Padman, Manjhi: The Mountain Man and Andhadhun, had to listen to the taunts of people in the industry due to her dark complexion.

Many people said that she is not fit for the industry, and can never become an actress, but Radhika did not care about these things.

She responded to critics through his best work and owned her colour. 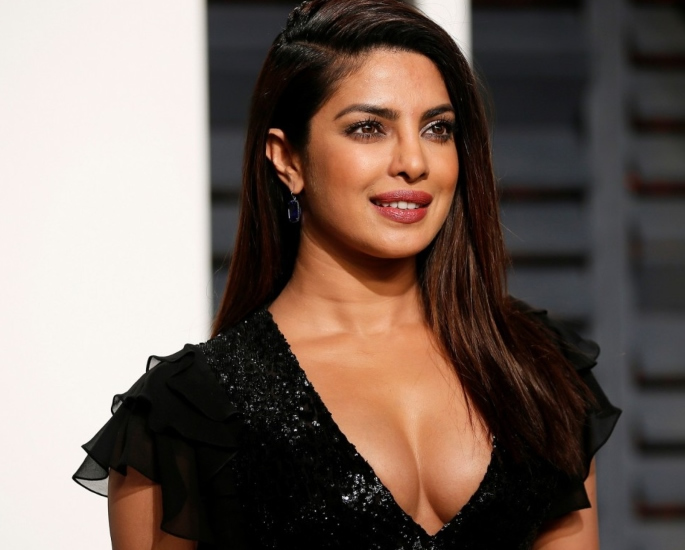 Global star Priyanka Chopra has also fallen victim to racism due to her darker complexion.

In an interview, she had said: “I was refused the role because of my brown skin tone.

“The only way to deal with apartheid is to prove yourself with your work so that the person in front agrees to sit at the table with you.

“I lived in my country on my own. My work speaks.” 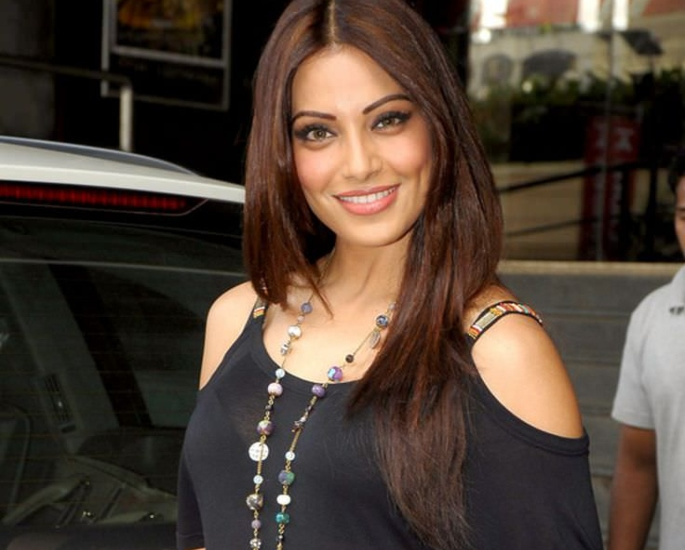 Bipasha Basu also suffered from racism since childhood due to her dark colour.

She mentioned this on social media. Bipasha wrote:

“When I was growing up, I often heard that I am black and dark.

“While my mother was also Dusky Beauty and I looked very much like her. I never got to know why my relatives used to discuss this.”

She stated that: “There is a mindset of beauty and how an actress should look and behave. But I was different.

“It never stopped me from doing what I love. I was the confidant that I am since childhood.

“My skin colour does not define me. I like it and I don’t want to change it.” 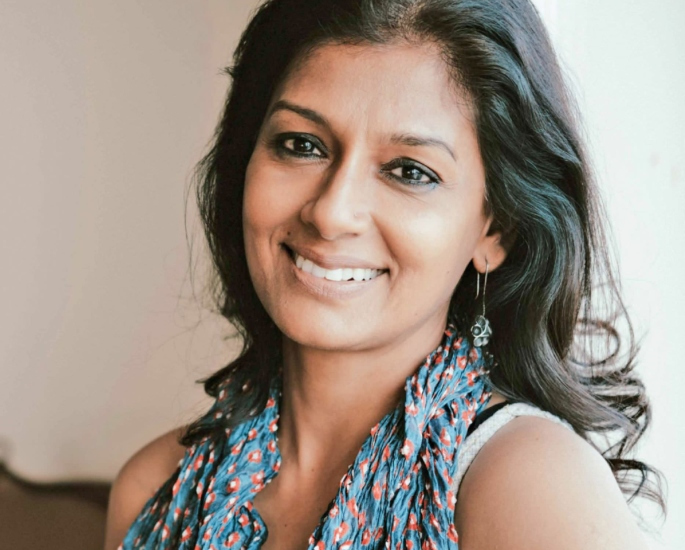 Nandita, who was seen in the film titled Fire, has also suffered from racism and discrimination in Bollywood.

As a result, she lost out on several projects. She previously said:

“We are often victims of apartheid. People keep saying that she is white.

“As if having dark skin is not a good thing. The same thing is promoted in films and songs.”

“There is no doubt that Bollywood songs have also contributed immensely in promoting apartheid.” 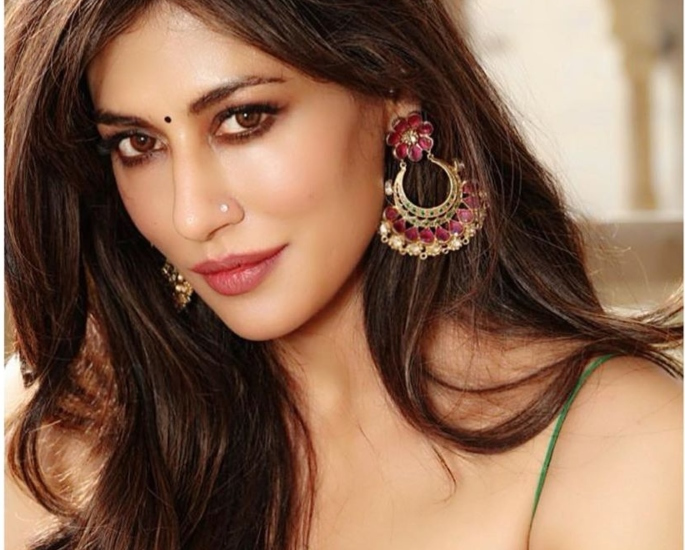 Chitrangada Singh may be known for her good looks, but the actress and model revealed that she has faced discrimination due to her complexion.

Chitrangada revealed that she not only faced prejudices growing up, but has lost modelling jobs due to it.

The actress stated in an interview: “I know the feeling of living the life of a dark-skinned girl.

“It’s not something people will say directly to your face. You won’t. You can only feel it. I experienced prejudice, especially growing up in the north.”

While Bollywood may be taking its sweet time to evolve, elsewhere around the world brown girls are owning it.

Akanksha is a media graduate, currently pursuing a postgraduate in Journalism. Her passions include current affairs and trends, TV and films, as well as travelling. Her life motto is 'Better an oops than a what if'.
Akshay Kumar serves Defamation Lawsuit to Youtuber
Prabhu Deva married his Physiotherapist in Secret Ceremony?