Presenter Anita Rani has questioned whether she would have reached the final of Strictly Come Dancing if she “didn’t have a brown face”.

"what would have happened if I was blonde-haired"

Presenter Anita Rani has questioned whether she would have reached the Strictly Come Dancing final if she “didn’t have a brown face”.

She competed on the popular dance show in 2015 with Gleb Savchenko.

However, the pair were knocked out in the semi-final round.

Celebrity contestants on the programme are scored by the panel of judges and a public vote.

In her memoir, The Right Sort Of Girl, Anita has wondered if she would have made the final if she was white.

Anita spoke to Radio Times about why she decided to address the issue.

She said: “I still find myself wondering whether I would have got into the final if I didn’t have a brown face.

“There are various points in my career where I wonder what would have happened if I was blonde-haired and blue-eyed, and sometimes I don’t think things would have played out the same way if I was white.

“I’ve put that Strictly question into my book to leave people pondering because I’m just not sure.”

She went on to describe Strictly Come Dancing as a “national institution” and stressed the importance of having diverse contestants.

Anita continued: “I still rush excitedly over to the telly if there’s someone Asian on it.

“And that’s why seeing a brown lass doing all right on Strictly meant such a lot to Asian people.

“It’s a national institution, and you don’t see many brown faces on it, certainly not many that do well.”

She added: “Nobody is happy when they’re voted out, let me tell you.

“It doesn’t matter who you are, that hurts.

“I often think about doing it again. That would be great: going back and winning it this time.” 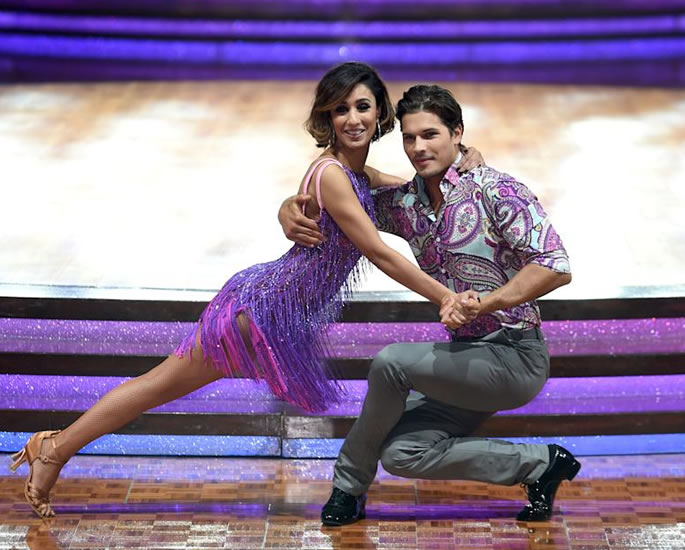 Anita Rani’s revelation comes after she spoke about being called a ‘P***’ by a colleague.

She said that the incident left her speechless.

On the incident, she said:

“There was a moment when someone in a work environment called me the P-word and I just didn’t react.

“Afterwards, I thought, ‘Who the f*** am I? What has happened in my life where I just allow that to happen?”

She said that the person was “probably” joking, but added:

“There’s a generation of us who have grown up here. We are British.

“We come with our stories and we want to say: ‘Listen to who we are. We don’t want to have to hide away anymore.’ It’s liberating.”

Dhiren is a journalism graduate with a passion for gaming, watching films and sports. He also enjoys cooking from time to time. His motto is to “Live life one day at a time.”
Shilpa & Raj had ‘Huge Argument’ during House Raid
6 Top Indian Web Series to Watch on ZEE5 in 2021