A migration agent in Australia, Abel Kalpinand Prasad, has been arrested for fraud, amidst allegations of running visa scams on international students.

“If you don't pay, I have your address and I have all your information so you think about that.”

The Australian Federal Police has arrested Abel Kalpinand Prasad, a migration agent based in Brisbane, for fraud.

The man is accused of tricking many migrants into paying for his bogus services under the company name, SVC Legal.

ABC.net in Australia reports most of his victims are international students, who are promised job security and working visas.

Police in New South Wales, South Australia and Queensland have been joining forces on Prasad’s case.

A police source tells ABC: “We have been investigating him for some time.” 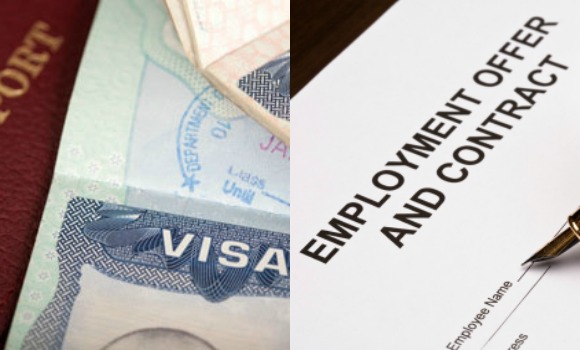 The Immigration Department is also involved, as Minister Peter Dutton says: “There have been instances of people pretending to be migration agents and providing false or misleading information to take advantage of a person’s desire to travel to Australia.

“This calendar year, my department has sanctioned eight migration agents resulting in either a caution, suspension, cancellation or a barring decision on their registration.

“Additionally, my department has found breaches in regard to 93 complaints made against registered migration agents during the same period.”

Prasad’s activities were first reported by Migration Alliance in early 2015. The organisation’s contact in Adelaide informed them of how Prasad would run his scam operations. 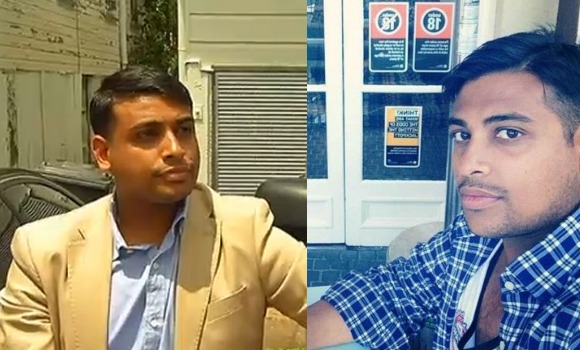 “Abel relied upon getting new people in to pay people back after he had already taken money from them, when they complained about not getting the service offered and threatened to go to the Authorities.”

“Abel was selling jobs and visas to people. He would…entice them into paying substantial amounts in cash to ensure a fast visa processing service.

“These people didn’t get real jobs with real positions Abel was selling made up positions within The Old Scholar (one of Prasad’s companies).

“It is estimated that Abel received around $100,000 (£47,000) in two or three weeks from people who were attracted to his ad in the Chinese paper and through referrals from other agents both in South Australia.”

Marok says: “[Prasad] told me you would be the manager of that division trying to negotiate with our Indian counterparts and organise stuff.”

“At that time, I was like oh my God, what has happened to me? I was so shocked. I can’t describe it. He destroyed all my dreams.” 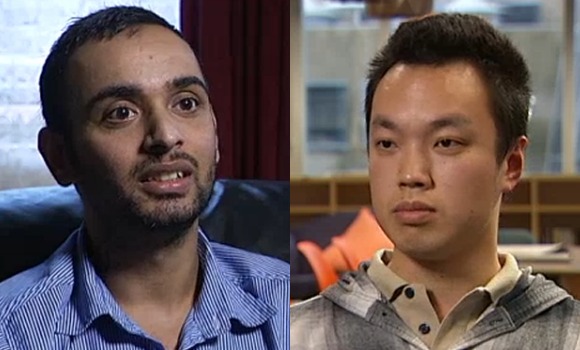 But Prasad wanted more and threatened: “If you don’t pay, I have your address and I have all your information so you think about that.”

Chen became severely distressed: “I was trying to suicide myself once by taking my knife. But I think of my Mum and Dad and think I couldn’t do this.”

When ABC approaches Prasad about this, he outright denies being a scammer, working as a migration agent and making threats to his clients.

He tells the reporter: “Look at me. I’m not a scary person. I wouldn’t scare anyone. I’ve had people threaten me and I know how it feels, so why would I do that?”

Prasad is being extradited to South Australia and currently faces 23 charges relating to fraud, not the alleged visa scams.