Apple to use Li-Fi in future iPhones?

Rumours have been circulating that Apple may be changing the game by including Li-Fi technology in their future phones. DESIblitz reports.

Li-Fi is an extremely fast alternative to the Wi-Fi.

Apple are once again planning on changing mobile phone technology, this time through the implementation of Li-Fi (light fidelity).

Li-Fi is a method of transmitting data through light, which is around 100 times faster than our tried and tested Wi-Fi.

Li-Fi works by using light-emitting diodes (LEDs) to send information in the air, which will then be received by a light sensor.

Rumours of this exciting innovation have been floating the web, especially since jailbreaker ‘kyoufujibaya’ tweeted the following about Apple’s operating systems in 2015:

Li-Fi testing is already imminent. May appear in the next iPhone 7 according to iOS code in iOS 9.1 firmware. pic.twitter.com/MPK65QwLvp

Professor Harald Haas of the University of Edinburgh was credited with the creation of Li-Fi back in 2011.

He shocked many as he demonstrated with a flickering light from only a single LED that he could transmit more data than an actual cellular tower.

Our trusted traditional Wi-Fi is capable of transmitting data at 7 gigabits per second (Gbps). Li-Fi has been shown to transfer at more than 100 Gbps, making it clearly superior.

This is backed up by the tests run by India-based Velmenni, which has started doing real world testing showing they are able send data at an impressive speed of up to 1 Gbps. 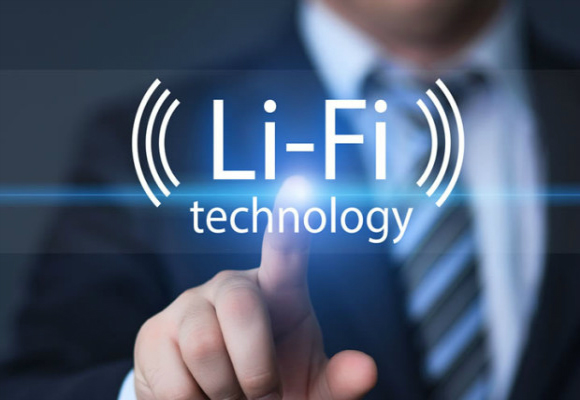 This basically means high quality videos can be downloaded in a few seconds.

This also means fitting any form of light device, like the common light bulb, with a microchip could turn it into a wireless data transmission point.

Professor Haas says in a TED Talk: “All we need to do is fit a small microchip to every potential illumination device and this would then combine two basic functionalities: illumination and wireless data transmission. 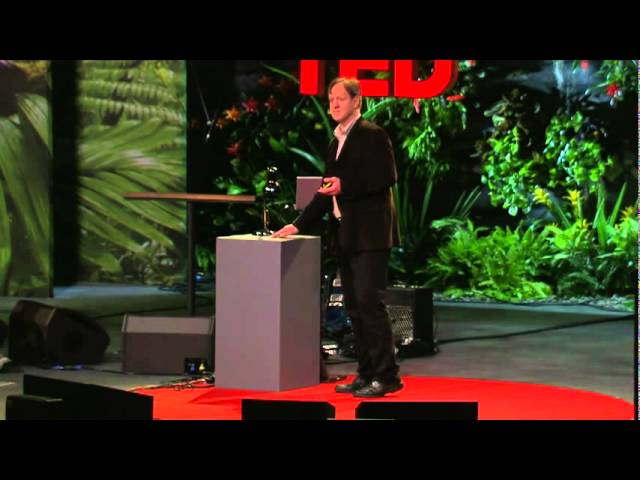 At the moment, such transmission is limited as visible light can’t travel through walls. It also needs to be within direct sight of the receiver, and a radius of about three metres.

Besides, it can also only be used in lit rooms. However, in the future, these restrictions may be worked around.

Although the hype about Li-Fi is buzzing around, it is still at a developmental stage.

So its highly unlikely that we will be seeing it in the the next Apple smartphone – the iPhone 7 – this September, but it may not be unrealistic to expect to get our hands on it in 2017.

Fatima is a Politics and Sociology graduate with a passion for writing. She enjoys reading, gaming, music and film. A proud nerd, her motto is: "In life, you fall down seven times but get up eight. Persevere and you’ll be successful."
Hitman is now an Episodic Game
Pakistan unblocks access to YouTube