Amir Khan gets trolled for Photo of Wife & Mother-in-Law

Boxer Amir Khan posted a photo of himself alongside his wife Faryal Makhdoom and his mother-in-law. However, he has been subjected to trolling.

"Wake up you are being controlled."

Amir Khan has been in the headlines throughout 2019 and now a seemingly normal picture has attracted attention.

The boxer was on holiday in Dubai with his family. They went to celebrate their daughter’s birthday.

Khan even posed for a picture alongside his wife Faryal Makhdoom and his mother-in-law Kausar Zia.

In the picture, all three are smiling with Khan’s youngest daughter.

However, the picture turned into an opportunity for social media users to troll Khan especially since his parents came out and said that Faryal and her mother “control” him.

One person criticised him for not seeing that he is being controlled by his wife and mother-in-law. He was told to wake up and realise what they are doing.

The user wrote: “Patrolling the controlling mother-in-law around the world but can’t even bother to speak with his own parents!

“Wake up you are being controlled.” 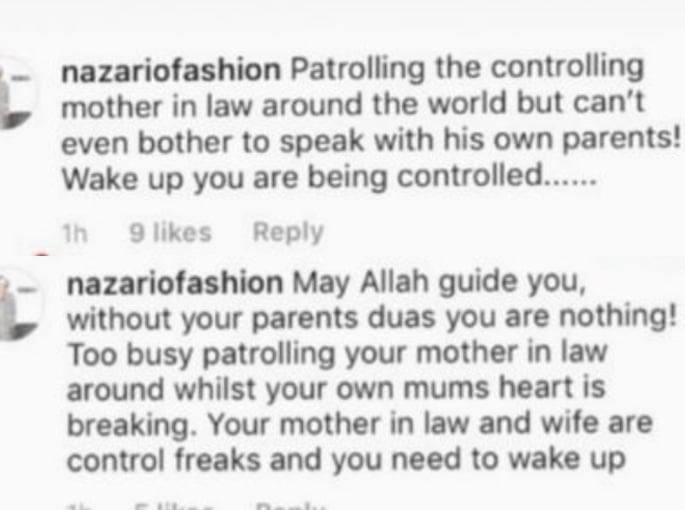 Another social media user urged him not to forget his parents especially because they were the ones who raised him while also telling him to not let anyone control him. 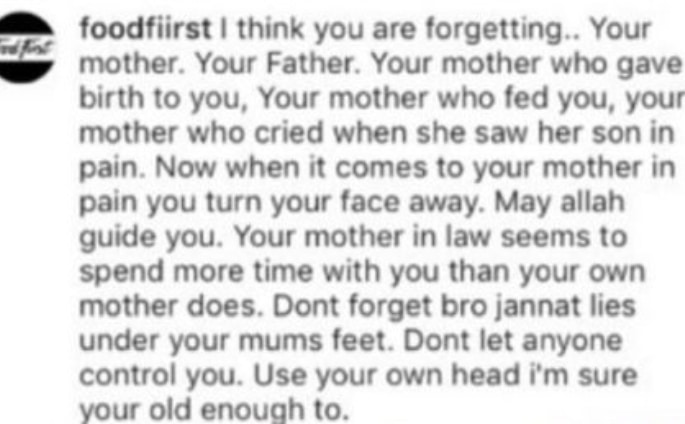 In an interview, Khan’s father Shah Khan stated that Faryal and her mother are trying to control his life and driving a wedge between him and his family.

“They want to control everything about Amir. They’re running the show. They want to run everything in his life. We said fine, carry on with it. We’ve taken a step back.”

Shah also revealed that Khan has not spoken to his parents for six months. He said the only interaction was a brief text message to find out how he was following his loss to Terence Crawford in April 2019.

Shah’s revelations came after a public feud between Faryal and him. She accused him of bullying while he called her a bad mother.

Throughout Khan and Faryal’s marriage, there have been ups and downs.

One of the most publicised controversies was in 2017 when the couple briefly split after Khan wrongly accused his wife of having an affair with Anthony Joshua.

The six-year marriage has survived despite a string of affairs by Khan. Reportedly, Khan is planning on moving out of Bolton in order to save his marriage.

The trolling directed at Amir Khan is just a small fraction of negativity. The couple has received a lot of hate over time and some even thought the public outbursts towards each other was for attention.

Dhiren is a journalism graduate with a passion for gaming, watching films and sports. He also enjoys cooking from time to time. His motto is to “Live life one day at a time.”
Two Drug Dealers caught with £2m worth of Heroin & Cocaine
Indian Man arrested for ‘sexually exploiting’ over 50 Women