In recent years, the world of professional sport has been tainted by corruption. DESIblitz highlights 5 popular sports that have been affected by match fixing.

"Athletes cheated out of medals by dopers never had the opportunity to stand on the podium."

Recently, a number of professional sports have had their legitimacy questioned over unethical practices and have been hampered by claims of match fixing and corruption.

It has been an unsettling few years for sports fans with athletics, football and now tennis thrown into disarray.

DESIblitz reviews five such sports that have been plagued by accusations of match fixing and corruption. 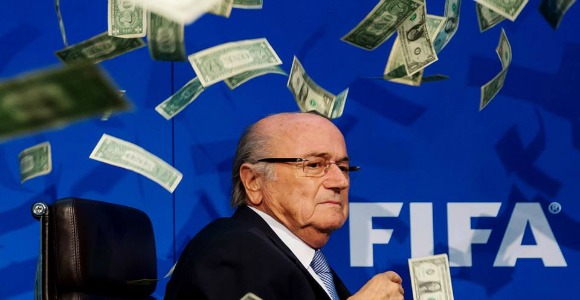 Football’s world governing body was placed under the most scrupulous of microscopes during 2015.

Bribes were uncovered, arrests were made and presidents dethroned.

In May 2015, the scandal exploded when 7 FIFA representatives were arrested following a hotel raid in Zurich.

Soon after, it was announced that 14 current and former FIFA officials and associates had been indicted on deep-rooted corruption charges following an FBI enquiry.

The 14 were hit with a 47-count indictment on charges of racketeering, wire fraud, and money laundering.

Sepp Blatter and Michel Platini, heads of FIFA and UEFA respectively, were caught out by Swiss prosecutors who were carrying out investigations alongside the US enquiry.

They unearthed a ‘disloyal payment’ of £1.3m from Blatter to Platini in 2011.

As a result of all these wrongdoings the pair will step down from their positions and will face eight year bans unless they win appeals.

The 2018 and 2022 World Cup’s are in question and world football is still in somewhat of a state of limbo.

Another football scandal of note occurred in 2006; the Italian Police discovered a monumental match fixing scandal in Italy’s Serie A.

Big teams including Lazio, Fiorentina, AC Milan and Juventus were charged with rigging matches and choosing their favourite referees.

As a result Juventus, who had won the previous two Serie A titles, were stripped of them and apart from Milan, all four teams were relegated to Series B. 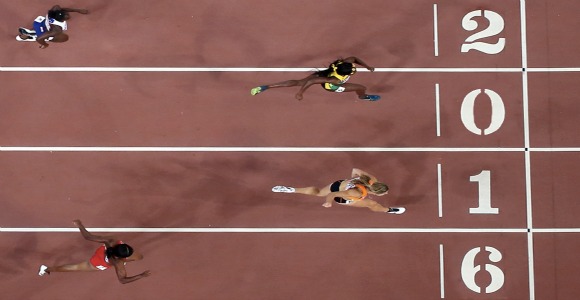 This scandal emerged back in November 4, 2015, when Lamine Diack (the former IAAF president) was arrested on suspicion of taking over €1 million (£763,748) in bribes to cover up positive drug tests.

In the few short weeks that followed, the World Anti-Doping Agency (WADA) found Russia guilty of state-sponsored organised doping of their athletes and the country was provisionally banned from all international competitions.

The pressure was placed on new IAAF president, Lord Sebastian Coe to rebuild the sport and, on January 5, 2016, he set out a 10-point ‘road-map’ to do just that.

However, just two weeks later, three more senior IAAF officials have been banned from the organisation for life.

The second report from the WADA stated that the IAAF council, which includes Lord Coe, ‘could not have been unaware’, of the doping problem within athletics.

It’s not beyond the imagination that Coe could suffer a fate akin to Michel Platini who was, once upon a time, seen as a potential saviour of his own sport but was also found to be a cohort in corruption.

If a skeleton is found in Coe’s closet the future of the IAAF will be bleak. 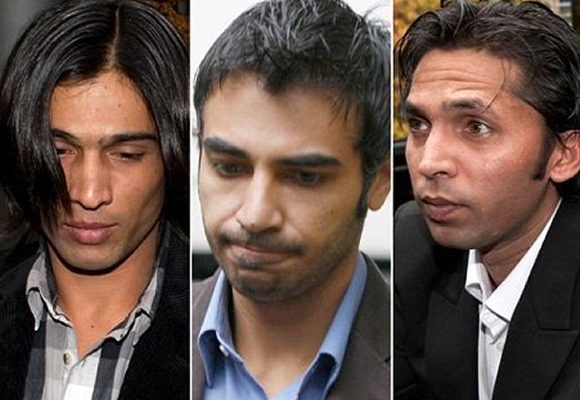 In the year 2000, cricket’s reputation was decimated as a Franz Ferdinand-like chain reaction shed light on just how corrupt the sport was.

Hansie Cronje, South Africa’s Cricket Captain, was discovered to have accepted bribes from an Indian bookmaker to lose matches against India in the One-Day series that year. He was banned from the game for life.

During the investigation, Cronje revealed other famous cricketers such as Salim Malik, Mohammad Azharuddin, Ajay Jadeja and Manoj Prabhakar all had links to several bookmakers in the country.

The most recent controversy took place in the Tests against England and Australia in 2010; players for Pakistani, comprising of Mohammad Asif, Kamran Akmal and Salman Butt were accused of match fixing charges and given lengthy bans by the ICC.

Suspicions were raised after the series in Australia, where the team lost all the three tests, the five one-dayers and the Twenty20 game.

And of course, we can’t forget the ‘John the bookmaker’ controversy, where Australian cricketers, Mark Waugh and Shane Warne, were given money in return for pitch and weather information in 1994 and 1995 (uncovered in 1998). 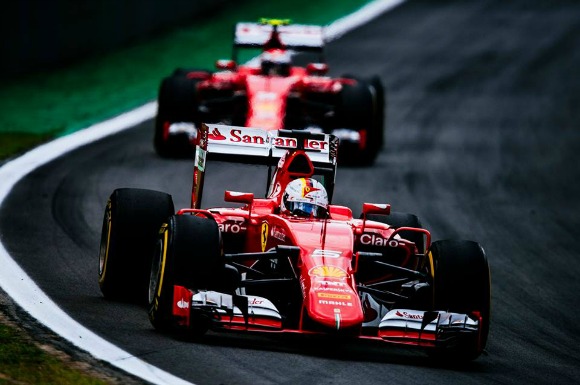 An FIA hearing took place on September 13, 2007, and resulted in McLaren receiving a record breaking fine of £50 million and were excluded from the Constructor’s Championship that year.

Fast forward to December 2015, and it seems the tables have turned as Mercedes are currently suing one of its senior engineers, Benjamin Hoyle, for allegedly stealing confidential documents and design secrets as he prepared to move to Ferrari.

Whilst this is similar to Spygate, instead of car designs it was information regarding the Mercedes engine at risk.

The Mercedes engine is among the best since F1 switched to more eco-friendly hybrid engines and F1 teams often sell their engines to customer teams in multi-million pound deals every year emphasising the importance of this information.

Tennis ~ One of the Last Bastions of Legitimate Sport

The BBC and Buzzfeed recently claimed they possessed secret files exposing evidence of widespread suspected match-fixing at the top level of world tennis.

The news outlets obtained this information by a group of whistleblowers within the sport who wish to remain anonymous.

They say over the last decade, 16 players who have ranked in the top 50 have been repeatedly flagged to the Tennis Integrity Unit (TIU) over suspicions they have thrown matches, including at Wimbledon.

These players, including several Grand Slam doubles winners, were allowed to continue competing.

The enquiry found betting syndicates in Russia, northern Italy and Sicily making hundreds of thousands of pounds on matches.

Apparently, this examination contained enough evidence to root out 28 offending players but no action was taken.

Prior to 2015 match-fixing and corruption seemed relatively sporadic but these latest revelations will make fans seriously question whether what they are watching is authentic or a predetermined fix.

Sport has been a prevalent cultural pillar throughout the eras of humanity but alongside it comes the ugly bi-product that is corruption to aid the cheats and criminals looking for personal gain or exploitation.

Sadly, this will seemingly always be a feature of these once beloved and legitimate pastimes.