Is Tennis affected by Match Fixing?

It looks like the world is running out of legitimate sports as tennis is the latest game to be tainted by a match-fixing scandal. DESIblitz reports.

Novak Djokovic claims he was once offered £110,000 to lose a match.

The BBC and BuzzFeed News claim they can reveal secret files exposing widespread suspected match-fixing at the top level of world tennis.

The news outlets have obtained this information by a group of whistleblowers within the sport who wish to remain anonymous.

They say over the last decade, 16 players who have ranked in the top 50 have been repeatedly flagged to the Tennis Integrity Unit (TIU) over suspicions they have thrown matches, including at Wimbledon.

These players, including several Grand Slam doubles winners, have been allowed to continue competing.

The documents passed on to the BBC and BuzzFeed include the findings of an investigation set up in 2007 by the Association of Tennis Professionals (ATP), in which 26,000 matches were looked into, three of them being at Wimbledon.

The enquiry found betting syndicates in Russia, northern Italy and Sicily making hundreds of thousands of pounds on matches investigators thought to be fixed.

Apparently, this examination contained enough evidence to root out 28 offending players, but no action was taken. 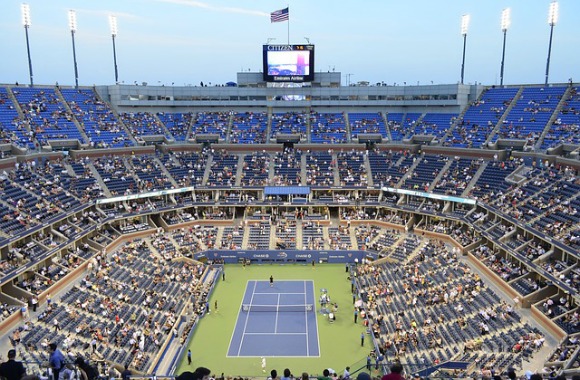 Mark Phillips, one of the betting investigators in the 2007 enquiry, state there was a core of about 10 players who were believed to be the most common perpetrators.

He adds the material was as powerful as any he had seen in over 20 years as a betting investigator.

Nigel Willerton, who heads the TIU, insists there had been a rigorous examination of material:

“All credible information received by the TIU is analysed, assessed and investigated by highly experienced former law-enforcement investigators.”

Furthermore, the head of ATP, Chris Kermode, is ‘confident that tennis is a game of huge integrity’ despite these allegations.

He has rejected claims that the ATP are sitting on evidence and assures that every single bit of information the TIU receives is properly investigated.

“While the BBC and BuzzFeed reports mainly refer to events from about 10 years ago, we will investigate any new information.”

The BBC and BuzzFeed allegedly have names of current players that the TIU have been repeatedly warned about by betting organisations.

However, they are not able to reveal their names because, without access to their phone, bank and computer records, it is not possible to determine whether they personally took part in match-fixing.

Willerton points out in a press conference: “We can demand their phones and laptops and iPads. Obviously they have to consent to give them.” 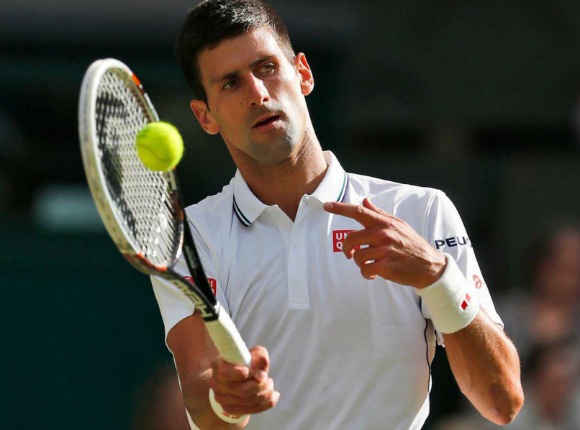 Novak Djokovic, the pinnacle player of world tennis at this current time, has swiftly played down these allegations believing match-fixing is not prevalent among the elite players.

The 10-time Grand Slam champion claims he was once offered a £110,000 sum to lose a match early on in his career, but turned it down.

It is undoubtedly a real temptation for younger players or those lower down the ranks to take part in match-fixing, as tennis is not that financially rewarding at the lower levels with many struggling to fund their sporting endeavours.

If any of the Big 4 were to be called into question, tennis may have an athletic’s size rebuilding job on their hands.