With the much anticipated wedding season fast approaching, the need to have the Best Bhangra Wedding Songs is more important than ever.

We present a countdown of the best Bhangra wedding tracks to ensure that the dance-floor at your event is absolutely rocking.

These songs need to be on the playlist of every DJ that wants to make the dancefloor rock at any Desi Wedding.

Try not to get too excited at the thought of singing and dancing along to these huge Bhangra bangers! 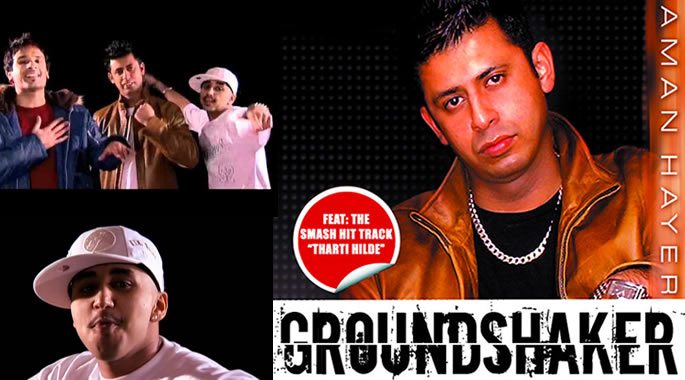 This song was released as part of the brilliant Groundshaker (2005) album, which led to Hayer winning the Best Producer award at the 2006 Asian Music Awards.

‘Tharti Hilde’ has had the ground literally shaking since its release a decade ago, as partygoers flock to the dance-floor when it is played.

Angrej Ali provides some amazing vocals on a track where Aman Hayer’s music has you dancing along to this very addictive production. 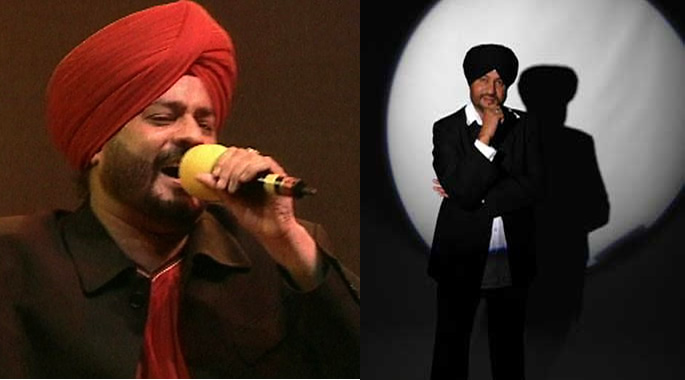 This song is an evergreen Bhangra tune and always brings wedding guests to the dance floor.

The song has a great solid beat and a foot-tapping tune, all topped with the amazing voice of Balwinder Safri, to make it the classic that it is. 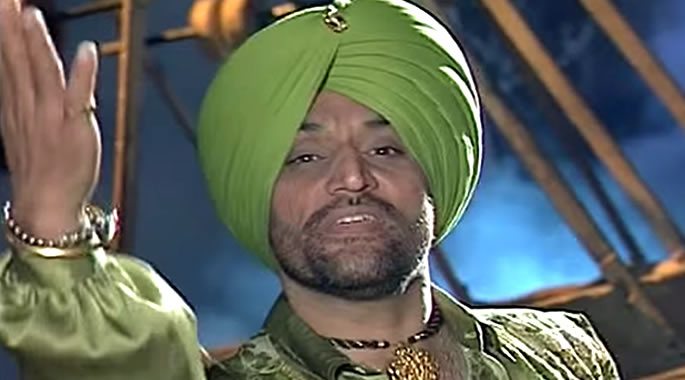 No list of Best Bhangra Wedding Songs would be complete without at least one appearance by the fable, and pioneer, of bhangra that is Surjit Bindrakhia.

Blessed with one of the greatest, and most powerful, voices the industry has ever seen, the star was known for his “hekh” – the singing of a note continuously in one breath.

Bindrakhia makes our list with ‘Tera Yaar Bolda’, but could just have easily made it with ‘Dupatta Tera Sat Rang Da’ and ‘Jatt Di Pasand’.

DJ Gurms, a Midlands based DJ with twenty years of experience, says:

“It is an all-time bhangra anthem which will continue to be played at almost all weddings for years to come. It is a particular favourite for the men, towards the end – after a drink or two.” 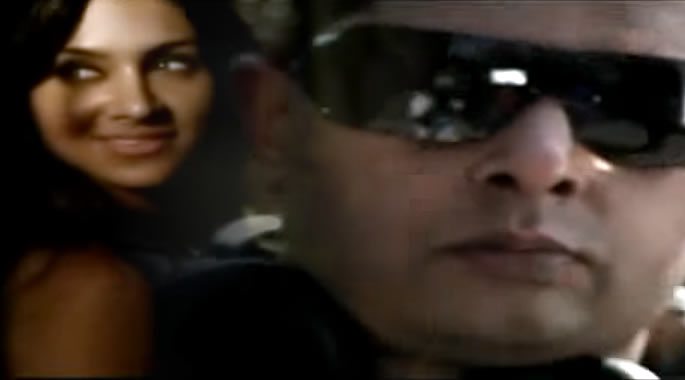 The Brit-Asian put bhangra on to the global scene with his worldwide hit ‘Mundian To Bach Ke’ in 2002.

He is also responsible for classic tracks such as ‘Ho Gaya Sharabi’ and ‘Jogi’.

Panjabi MC makes it on to our list with ‘Moorni’.

The 2010 release led to the musician being awarded with ‘Best Sound Recording’ at the 2011 Punjabi Music Awards. Every Asian partygoer loves to clap along to ‘Moorni’. 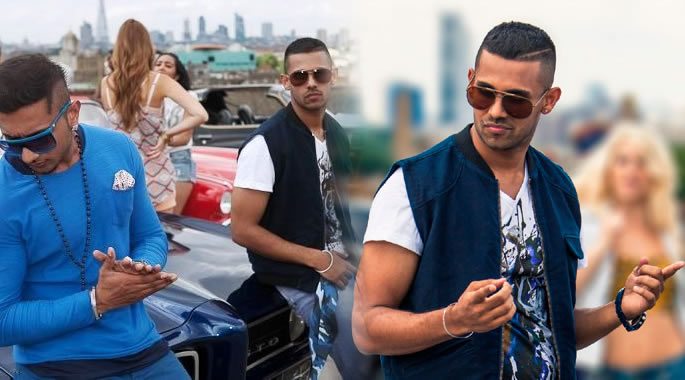 The newest release which makes it in to our Top 10, Jaz Dhami’s production with the popular Honey Singh has etched itself in to Punjabi popular culture.

The fast beat differs from the majority of slightly slower paced bhangra music, but, as always, there’s nothing wrong with being different.

The iconic trumpet beat is well known amongst partygoers, and that is why the popular ‘High Heels’ makes it on to our list.

It is guaranteed to excite even the most stubborn and reluctant of crowds. 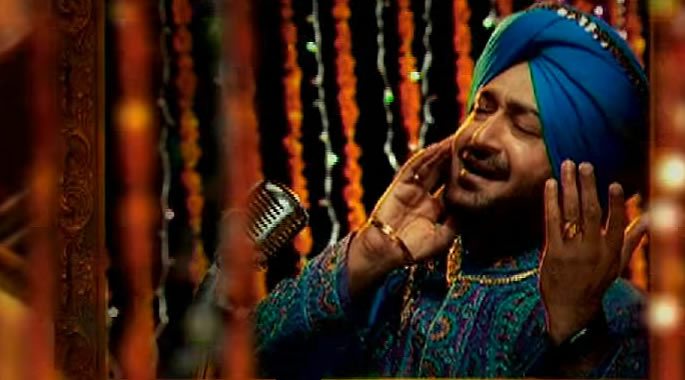 It is beautiful for the newlyweds to be able to dance with all of their immediate family to a song made specifically for them.

The catchy Bhangra wedding tune creates an absolute wedding smash hit. It is sure to have the entire family involved, and that is exactly what weddings are all about. 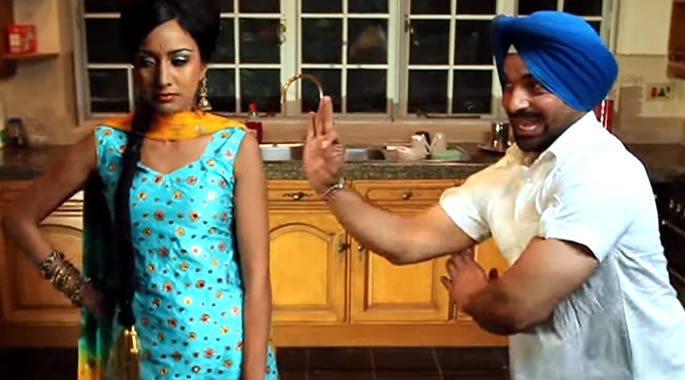 One of the best bhangra wedding songs to play,  with the potential to create an amazing atmosphere, if played correctly.

“This song can turn a good party into a great, or unbelievable, one and my job is to do just that for the audience.

“I love holding up the music, and organising a ‘Men vs Women’ dance-off! Crowds love it, it’s great to see people of all ages dancing and getting involved.

“Don’t use this, but I always call it as a draw afterwards – don’t want to upset anyone haha.”

‘Fitteh Moo’ is a prequel to the later released, and also fantastic wedding tune, ‘Saa Charju’.

“Crowds love it, it’s great to see people of all ages dancing and getting involved,” he added. 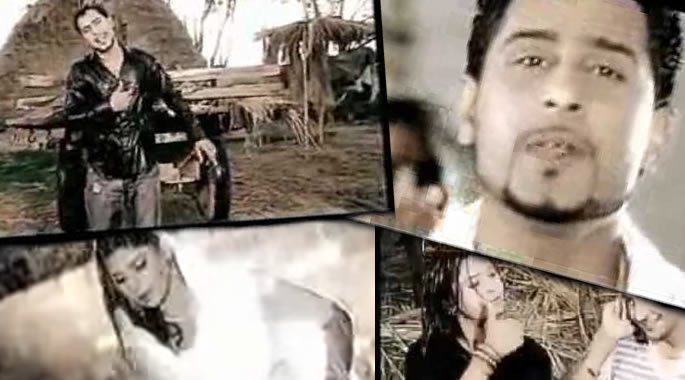 Geeta Zaildar’s ‘Chitte Suit Te’ is next on our list. His collaboration with Miss Pooja is a real favourite at any Punjabi party.

Speaking of his productions with Miss Pooja, ‘Seeti’, is another very popular one created by the pair.

Look forward to quite possibly hearing, and dancing to, both of them at any events you have coming up.

After its release in 2008, the song is aging but has lost none of its crowd appeal and remains to be one of the most popular songs at Desi parties. 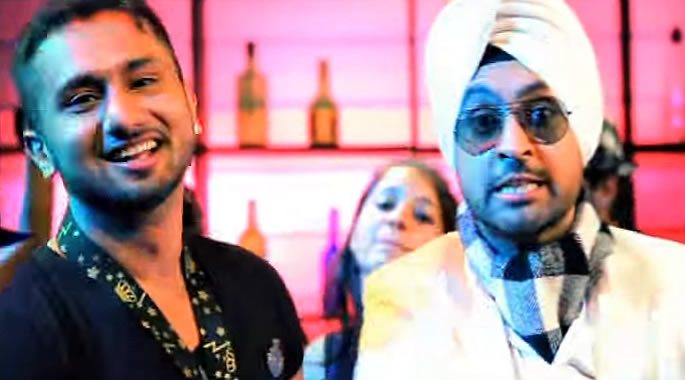 This song currently divides opinion. The majority of people think it is fantastic; the song reached Number 1 on the official Asian Download Chart soon after its release.

However, a minority have called for it to be banned, citing its ‘objectification of women’ as a reason.

Following complaints, Punjabi superstar, Diljit Dosanjh, recently apologised for his part in this track. He has now vowed to not sing it live again.

Regardless though, ‘Lak 28 Kudi Da’ is a real smash bhangra wedding hit – especially for a party, when many women look and feel the most beautiful.

Roar Sounds’ DJ Gurms says: “Despite the controversy surrounding this song, no party would be complete without it.” 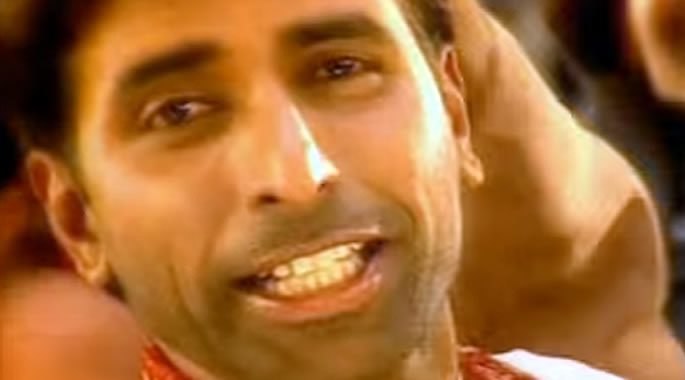 Here we are at number 1!

This Bhangra wedding song doesn’t quite have the same widespread appeal as a couple of the ones before it but is very commonly requested by partygoers.

When played, sheer excitement and euphoria are created by those who are ready to dance to it.

‘De De Gera’ has a traditional dance linked to it where two dancers cross their arms and hold hands before swinging in a circular motion during the chorus.

It is great to see such excitement and joy at weddings, and we recommend for you to try the dance at your upcoming event!

Birmingham based group, B21, Jags Klimax, and Apna Sangeet all very narrowly missed out on our Top 10 with their hits ‘Darshan’, ‘Heer’, and ‘Apna Sangeet’ respectively.

You are sure to agree, however, that neither is completely able to displace any of the Bhangra classics that we have provided you with.

“He [Dosanjh] is a great addition to the Bhangra industry and is very popular with all age groups.

His songs, ‘Patiala Peg’ in particular, are sure to be played at almost every Punjabi wedding.”

We hope you are able to enjoy all of these brilliant Bhangra wedding hits and more, at your upcoming events and occasions!

Keiran is a passionate English graduate with a love for all things sport. He enjoys time with his two dogs, listening to Bhangra and R&B music, and playing football. "You forget what you want to remember, and you remember what you want to forget."
Sonika Vaid storms into Final 6 in American Idol
BBC Asian Network Live 2016 a Must See Show