Desi American singer Sonika Vaid is among the last six standing in the Farewell Season of American Idol, after giving two mesmerising performances.

“It’s more of a competition with myself. I gotta get over my fear.”

It’s a close shave for Sonika Vaid in the second week of the finals on American Idol.

Together with Lee Jean and her roommate Avalon Young, the 20-year-old student fails to secure enough public votes and ends up in Bottom Three.

But the judges, including Latino sensation Jennifer Lopez, are gobsmacked by her solo performance of Whitney Houston’s classic and singing reality show favourite, ‘I Have Nothing’.

Dressed in a sparkly and see-through dress, her emotional yet controlled delivery leaves the audience in awe, her mother in tears and eventually saves her from being sent home. 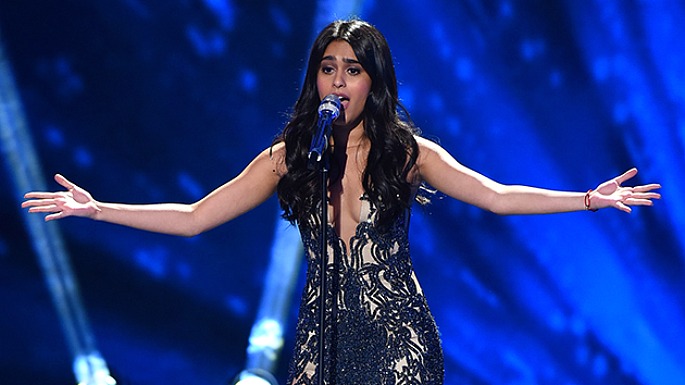 Sonika is visibly nervous during and after her performance, breathing her first sigh of relief only after judge Harry Connick Jr says: “I think that song is one of those high-risk, high-reward ones. For me, I loved it.”

A fan named PalermoVmusic comments: “She’s never flat or off key, I think a soft song like My All by Mariah [Carey] would be good for her and really show off her sweet soft tone.”

Watch Sonika Vaid’s performance of ‘I Have Nothing’ here:

Earlier in the show, the Indian American songstress collaborates with Avalon Young on a duet, and their song of choice is the soulful ‘Rise Up’ by Andra Day.

Their beautiful runs and genuine connection bring the song alive, with Sonika earning incredible compliments from Harry: “Sonika, your voice, week after week, is just breathtaking.”

And the Desi girl is not short of passionate fans who absolutely adore her artistry! Alison S Barrett says: “I think your exactly what America needs right now.

“You have a beautiful ethnic family all around, humility with star quality, and 100 per cent excellence at what you sing.

“It will get easier as you get older and in your comfort zone like the judges say. So don’t worry about the butterflies, you got this.”

In preparation for next week’s performance where there will be one elimination, Sonika says: “I’m just working on getting comfortable on that stage, channelling that emotion.

“It’s more of a competition with myself than anything. Everyone is just so unique and different at this point, I gotta buckle up and get over my fear.”

These are the final six contestants of Season 15 of American Idol: 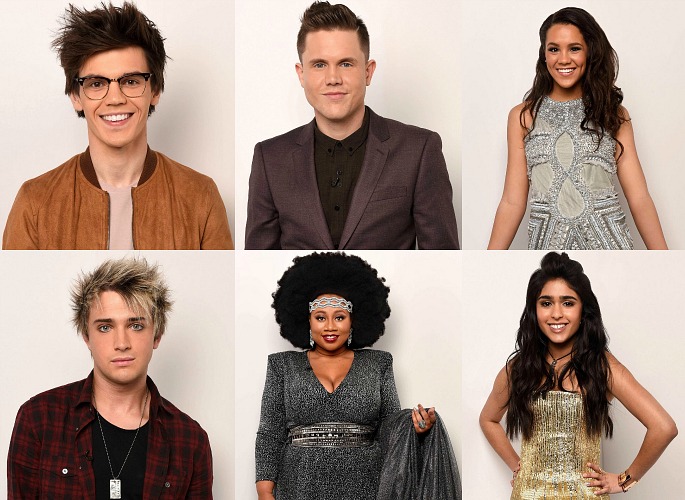