YouTuber Zaid Ali’s wife has been subjected to hate on social media. Some examples include ugly and even cheap black monkey.

"This is how she looks cute. Cheap black monkey."

Popular Canadian-Pakistani YouTuber Zaid Ali’s wife has been the centre of social media hate ever since she appeared in his videos.

Many have targeted her physical appearance and since they got married in 2017, Yumna has been in many of Zaid’s videos. However, this has only fuelled more hate towards her.

Zaid has made a video on his channel, ZaidAliT Vlogs, which called out those who cannot get over their insecurities. He chose to focus on one called the ‘Gora Complex’.

He highlighted how we project these insecurities onto others which includes those who do not respond.

The video is titled ‘My Wife is Ugly’ in which they read the worst comments on social media.

While the couple laughed at many of the comments, the video showcased more than just Pakistan’s ‘Gora Complex.’ There were a number of issues, indicating how hurtful society can be.

One person commented: “This girl looks like our maid, by the way, good choice.”

The use of the word ‘maid’ has been used as an insult and discriminating people based on their job is not right.

Going by the comments covered in the Pakistani press, it is even worse when linking one’s job to their physical appearance. For apparent no reason, maids are not seen as good looking. A person’s social status in society should not be parallel to the respect they’re given.

Zaid asks why is working hard considered a negative, especially if it is a woman. No one says anything about successful men who work hard. 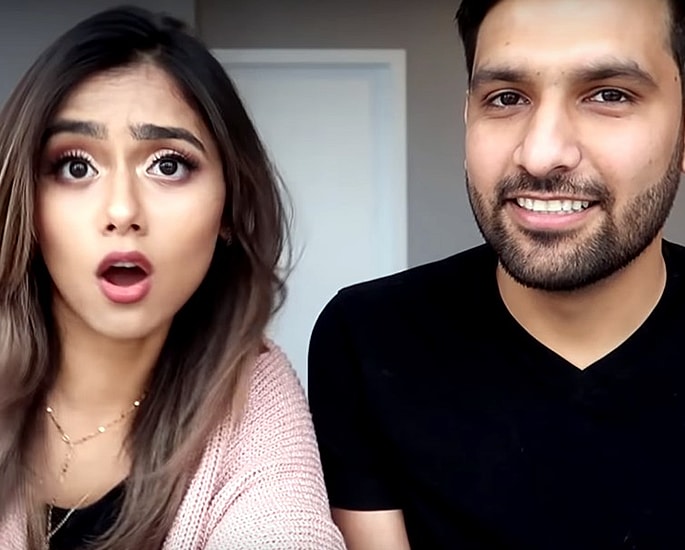 Yumna explains later in the video that if they actually knew her then they would not be saying such demeaning things.

Zaid Ali’s wife then heard that someone had said:

“This is how she looks cute. Cheap black monkey.”

This is clearly racist towards Yumna as skin colour reflects on beauty according to some in Pakistani society. Fairness equates to beauty while dark skin is considered to be less desirable.

Using words like “cheap” and “monkey” is insensitive towards anyone, let alone Yumna.

Another problem is body shaming. People with different body shapes and sizes are not celebrated but ridiculed for their appearance.

“This girl is too skinny, please feed her otherwise shell starve to death. Skeleton.”

While Yumna and Zaid laughed off the comment, it could have a negative effect on other people.

Weight changes can be caused by a number of reasons like depression and anxiety as a result of the judgement they are receiving. 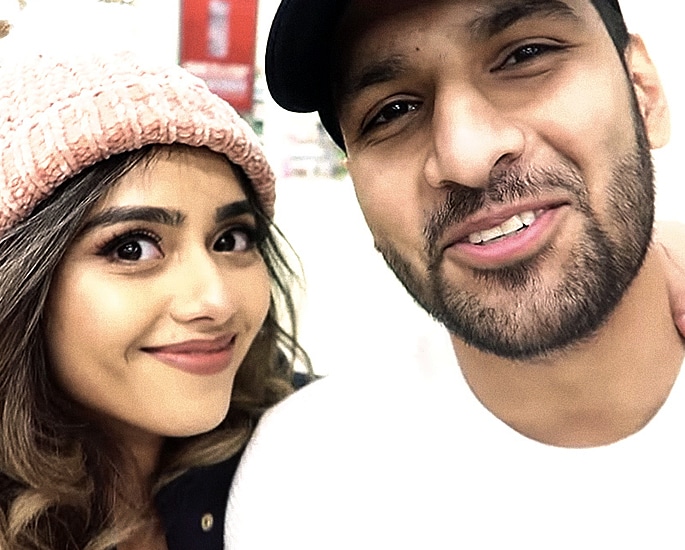 One person also thought it would be funny to make a saas vs bahu (mother-in-law vs daughter-in-law) joke.

They posted: “I hate Yumna not because she’s ugly, but because she took Zaid away from his mother.”

Society constantly puts the two against each other despite the fact they both have important but different roles in a man’s life. The daughter-in-law of a family should stop being demonised.

It is concerning that modern society still continues to stick to a post-colonial mindset where fair skin is better.

Zaid called for the hashtag #PhuphoKeBetayAurBetiyonKiDiscriminationEndsNow.

Even though Zaid and Yumna laughed off the mean comments, they highlight a number of issues that people continue to experience as a result of others projecting their insecurities onto them.

Hopefully, Zaid and Yumna’s video has addressed them and that the hurtful comments directed at Yumna will stop. 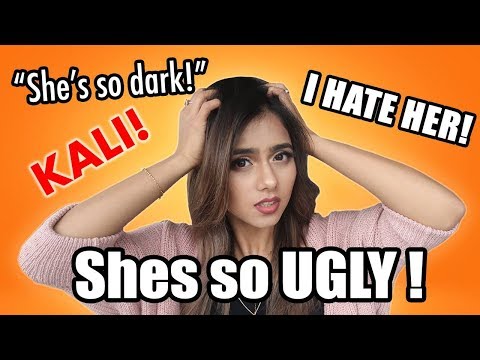