Woman Racially Abused Cabbie despite being the Same Race

A court heard that a female passenger racially abused a Blackburn taxi driver despite being the same ethnicity as him.

Ushba Awan, a woman of Pakistani descent, was charged with racially aggravated assault against a Pakistani taxi driver in Blackburn, England.

Awan and her friend were both on a night out when a taxi driver, Junaid Ejaz, picked the pair up.

It was 4.00 am and video footage produced clearly illustrated that both Awan and her friend had been drinking.

Mr Ejaz had sparked an argument with Awan by criticising the fact that she had been drinking and as a Muslim, she should know that it is wrong.

Mr Ejaz’s comments agitated Awan and her behaviour became hostile. He then began filming her actions and using his mobile phone which further infuriated her.

Awan became both vocal and physical during this argument.

It was argued that the reason behind her lashing out at him was because he had started to record her.

This is a common practice for taxi drivers.

Taxi drivers are able to use in-cabin cameras or record hostile passengers for protection purposes. 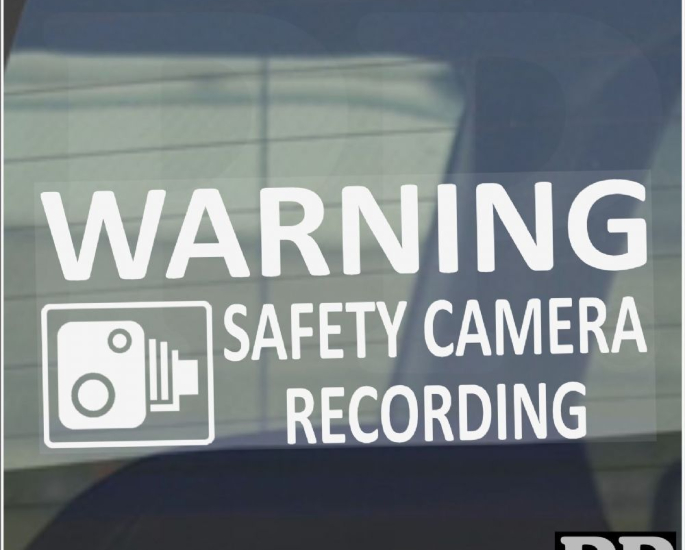 Jonathan Taylor, who was defending Awan, had argued that she was also annoyed over the taxi fare. Mr Ejaz had made her pay £5 prior to the taxi ride and wanted another £5 once they had reached there destination.

He stated that this, alongside an attack on her lifestyle and recording her actions, was a justifiable reason for Awan to lash out. It was not racially aggravated.

However, the magistrates still held that it was a racially aggravated assault despite the two sharing the same ethnicity.

Awan had no previous convictions and pleaded guilty for her charges.

She had also pleaded guilty for the possession of cannabis.

She was fined £150 for her offence. She must also pay Mr Ejaz a £100 compensatory fine and a £22 victim surcharge.

Despite Mr Ejaz winning the case, those who commented on it had other views. They argued that taxi drivers should not be offering their judgement of a passenger and should “mind their own business”.

Some also argued that her actions did not attack Pakistanis and were not racial. She was only hostile due to his comments.

Others were quick to defend Mr Ejaz by arguing that it had nothing to do with his comment and more to do with the racist terminology Awan had used against him.

Ammarah is a Law graduate with an interest in travelling, photography and all things creative. Her favourite thing to do is explore the world, embrace different cultures and share stories. She believes, “you only regret the things you never do”.

Image for illustration purposes only