Winners of the 2022 Filmfare Awards

The biggest Bollywood stars descended on Mumbai for the 2022 Filmfare Awards. Find out which actors and films won.

"It was a special film for all of us."

The winners of the Filmfare Awards were announced in Mumbai on August 30, 2022.

It was the 67th edition of the awards and Wolf777news was the title sponsor.

Held at the Jio World Centre, the Filmfare Awards honoured the films released in 2021 and saw lots of high-profile stars under one roof.

The likes of Manish Malhotra, Mouni Roy and Miss Universe Harnaaz Sandhu were just a few of the names who graced the red carpet.

Sardar Udham and Shershaah were the biggest winners of the night. 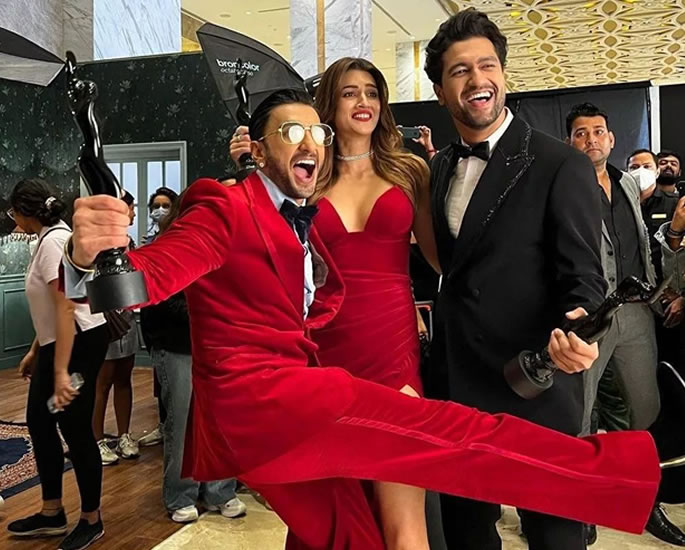 In his speech, Vicky said: “This is my first Filmfare.

“This feels very very special. It was a special film for all of us. So thankful to Shoojit Da.

“My performance in this film is a tribute to Irrfan Khan. I miss him so much.”

“I love you, you brought so much happiness into my life.”

Meanwhile, Ranveer Singh took to the stage to pick up Best Actor for his performance in 83.

Dressed in a red suit, Ranveer received the award from his wife Deepika Padukone, who was also in the film.

Ranveer and Deepika were all smiles at the ceremony. Upon receiving the award, he also gave her a hug and a kiss on the cheek.

He joked: “How I wish you – ‘Ranveer Singh powered by Deepika Padukone’.” 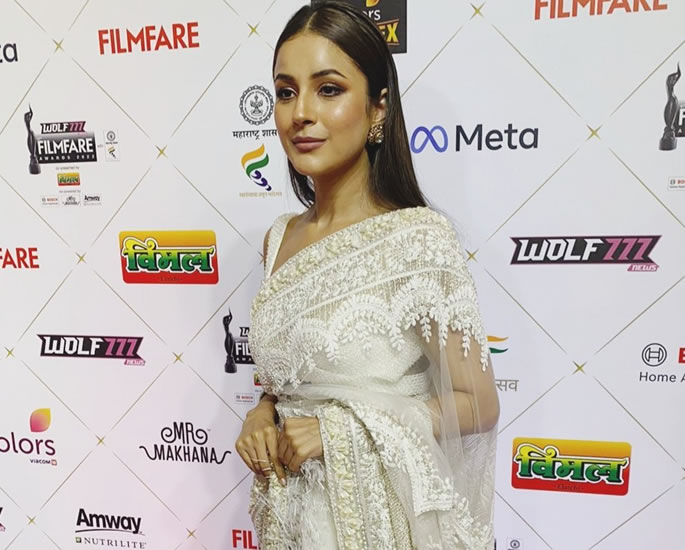 Kriti Sanon collected the Best Actress award for Mimi. Prior to the event, Kriti said:

“I started thinking of becoming an actor after I got my debut and everything, of being nominated in the Best Actor category, and it has happened this time after 8 years.

“I am really looking forward to it and just very excited about the moment.”

During her victory speech, Kriti looked at the ‘Black Lady’ trophy and said:

“I’d forgotten how heavy and how beautiful it is.” 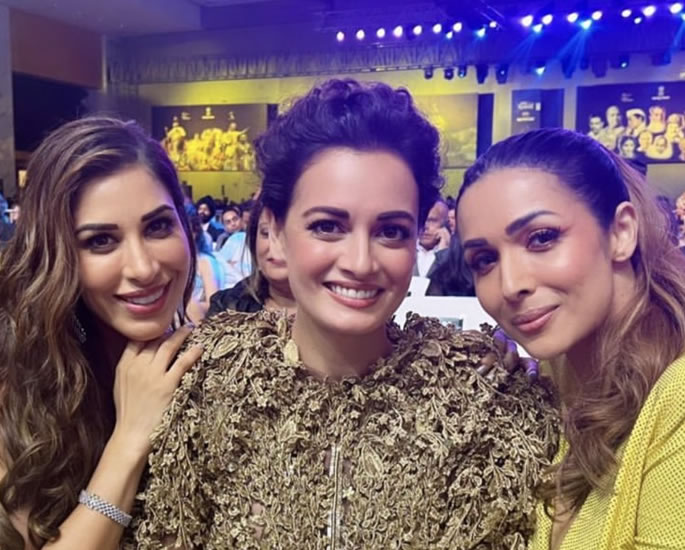 Kriti later posted a video of her in bed with the award. She wrote:

“The black lady is finally here. Thank you Filmfare for this much-needed validation and for making my dream come true!

“A big thank you to Dinesh (Vijan) and Laxman Utekar sir for giving me this beautiful role and for being my constant supporters. I love you both!

“The entire cast and crew who made this film beyond special.

“And the lovely audiences and all my fans for giving Mimi and me so so much love!”

The stars also brought the glitz with their performances. 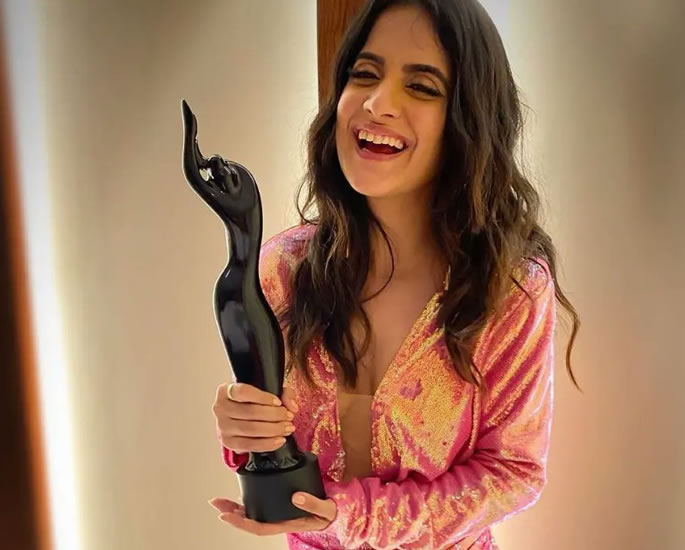 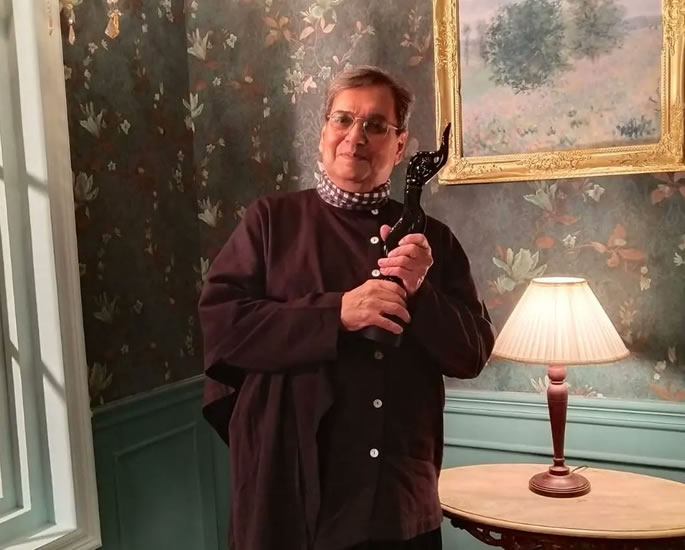 As expected, the 2022 Filmfare Awards proved to be the biggest Bollywood party of the year!

Dhiren is a journalism graduate with a passion for gaming, watching films and sports. He also enjoys cooking from time to time. His motto is to “Live life one day at a time.”
Are Sara Ali Khan & Shubman Gill Dating?
Katrina Kaif reveals reason behind Secret Wedding