Wife raped by Husband and Brother-in-Law on First Night

A newly married Indian woman was horrfically gang-raped by her husband ans his brother-in-law. The victim’s family has reported the incident to police.

"His [husband's] family is greedy and had been demanding dowry."

After her marriage, a 26-year-old Indian woman was subjected to a very brutal rape by her husband and his brother-in-law on the first night of her wedding in the town of Muzaffarnagar, in the state of Uttar Pradesh.

The woman and her family stated in her police report that she was gang-raped by the two men due to not enough dowry being given at the wedding to their family.

The incident took place in a village at her new marital home on the outskirts of Muzaffarnagar.

After being horrifically raped, the vulnerable woman was then locked inside her room from the outside by the in-laws and forced to stay there.

She lay bleeding all night on her bed on what was supposed to be the first happy night of her wedding.

In the morning, she was finally allowed to be taken to the hospital. Where she was urgently taken for surgery by medical staff and is now slowly recuperating.

The sexual assault and rapes took place on March 6, 2019. But the traumatic incident was brought to the attention of police on March 14, 2019, by the victim’s family. 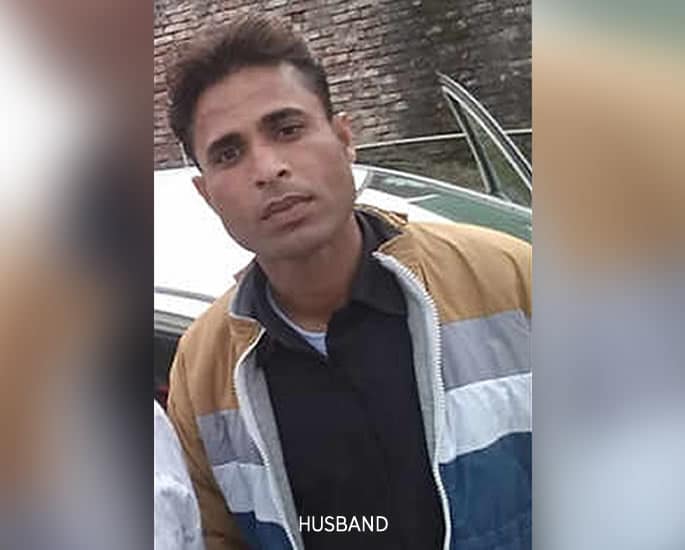 It’s been reported that the two men were intoxicated with alcohol at the time of sexually assaulting the newly married woman.

The brother of the raped victim said that both men had got drunk on the wedding night and then went onto rape his sister. He said:

“His [husband’s] family is greedy and had been demanding dowry.”

The brother who is devastated by what has happened to his sister also said that he had spent Rs 7 lakh on the wedding of his sister but it is evident it still was not enough for them to do this to her.

After the family approached police about the incident, a case was immediately registered against the accused husband and his brother-in-law under the sections 376-D (gang-rape), 506 (punishment for criminal intimidation), 504 (intentional insult with intent to provoke breach of the peace) of IPC and the Dowry Act.

The superintendent of the police force which is handling the victim’s case, Alok Sharma, said:

“We are conducting an investigation into the matter. Victim was sent to district hospital for medical examination also. Action will be taken accordingly.”

Nazhat is an ambitious 'Desi' woman with interests in news and lifestyle. As a writer with a determined journalistic flair, she firmly believes in the motto "an investment in knowledge pays the best interest," by Benjamin Franklin.
Indian Heroin Smugglers forced to Excrete Swallowed Drugs
Indian Man attacks Wife for Watching ‘Pakistani Drama’