Why are Indians Obsessed with True Crime Films?

Experts have untangled some of the reasons why Indian viewers have such a strong preference for true crime films and television shows.

"These shows and movies help us understand"

The representation of crime has become unapologetically explicit as true crime movies and television have grown in popularity in India.

Just picture the blood and guts that are all over the place in Netflix’s Indian Predator: Murder in a Courtroom‘s concluding scenes.

So what draws Indians to graphic true crime material?

Founder of Gateway of Healing and Psychotherapist, Dr Chadni Tugnait has untangled reasons why there’s a preference for the genre:

“Some watch it due to the thrill of transgression – the excitement that comes from consuming content that is forbidden or taboo.

“…[it] can lead to physical reactions such as sweating, heavy breathing, or a racing heart.”

Rashi Laskari, a counselling psychologist, attributes some of the fixations to the escapism it can provide viewers:

“There is a certain percentage of the audience who watches true crime content for the thrill and suspense that it builds, as a way to disconnect from their lives.”

The majority of viewers of true crime stories are typically women, Laskari explained:

“…the societal conditioning makes women feel a stronger need to protect themselves in unsafe situations.

“More often than not, we see our clients engage in such content to be ‘informed’ about what can happen and how to prepare themselves better, should they ever find themselves in such situations.” 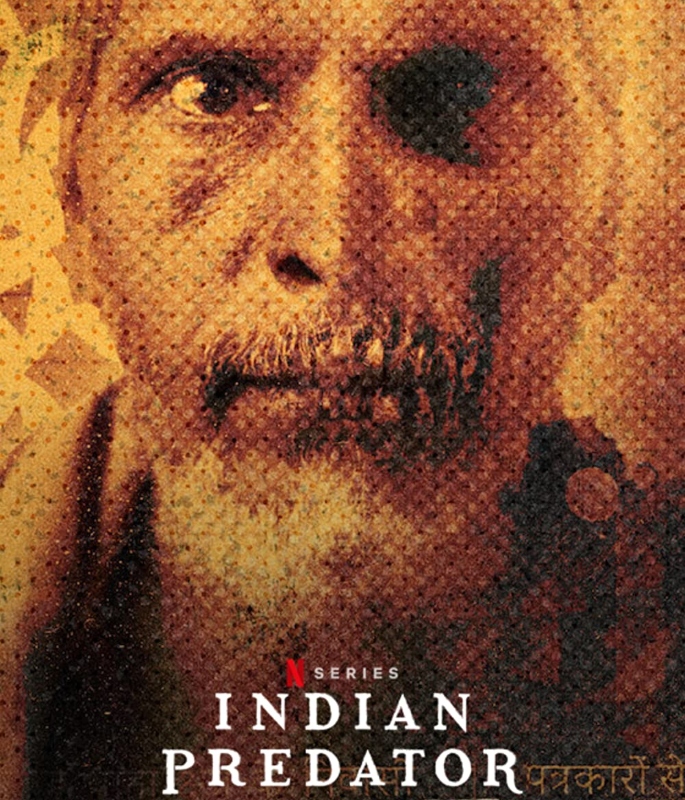 According to Tugnait, the psychology runs even deeper:

“Women tend to be more empathetic than men and are therefore more interested in reading about stories involving suffering and pain.

“Secondly, women may be more interested in matters of social justice, and are thus drawn to stories about unsolved crimes and wrongful convictions.

“In some cases, these stories may provide a form of catharsis or even empowerment for women who often feel powerless in other areas of their lives.”

Many true crime programmes, including Monster: The Jeffrey Dahmer Story, make an effort to explore the psyche of criminals and why they act the way they do.

This might be one of the factors contributing to how difficult it is for viewers to look away from the gripping plots of most true crime television and film.

As maintained by Tugnait:

“…by delving into the backgrounds of killers and exploring the details of their crimes, these shows and movies help us understand what drove them to commit such horrific acts.

“In this way, they become less like ‘monsters’ and more like real people with complex motivations and feelings.”

As claimed by Laskari, it can interfere with functioning by triggering something from the past or by making one overly aware of their current situation:

“We often see people losing trust in others; becoming highly suspicious of their every intent and reinstalling feelings of paranoia.”

There are productive methods to interact with genuine crime material without finding it upsetting.

A tip to use is to balance out watching unsettling true crime stories with light-hearted material.

Moderation is crucial when it comes to true crime media consumption but these reasons explain why there is such a fixation by the Indian public.

Ilsa is a digital marketeer and journalist. Her interests include politics, literature, religion and football. Her motto is “Give people their flowers whilst they’re still around to smell them.”
Love Is Blind’s Zanab says Cole preferred White Women
Mosharraf Karim to Make Chorki Debut with ‘Daag’