What if Grand Theft Auto went to India?

DESIblitz reimagines the much-loved video game Grand Theft Auto and by taking it to India where the Mafia meet elephants and bumpy trains.

The underground gun shops could be woven into the crowded markets.

However, for the most part it has been very Caucasian with the exception of San Andreas – but that is a one of a kind.

GTA is an open world game packed with action and so much freedom that it can be overwhelming.

There’s loads for players to do, with many missions and side missions for users to play.

The concept of setting it in India both enhances this freedom and really changes things up from what players are used to.

The potential is endless, from missions centering on overly crowded and bumpy trains to riding elephants in an attempt to stop or perpetrate an assassination. 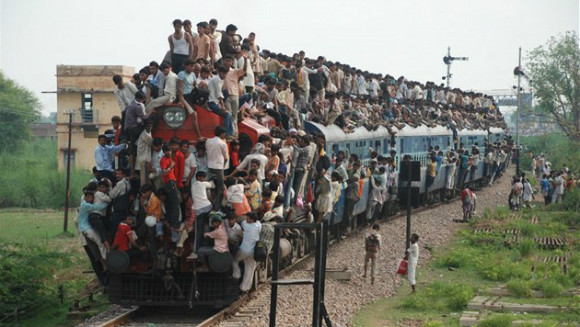 Generally, in all Grand Theft Auto games, your character will be a part of the criminal underworld, and an Indian installment will be no different. Especially since India’s underworld also consists of similar mafia threats.

In true GTA fashion, there will of course be lots of guns and shooting, however the means to which you gather this will be different and even more hidden.

The underground gun shops have the potential to be woven into the crowded markets or even in the back garden of a ‘well-respected’ member of the community.

So the standard missions will involve transporting of goods, beating people up, murders, drug-related missions and so much more, but the twist is that you will be faced with problems that are unique to India.

This could involve many different things, such as issues surrounding the border of India and Pakistan.

As they’re heavily guarded, characters could perform stealth missions to cross the border or generally cause masses of chaos. 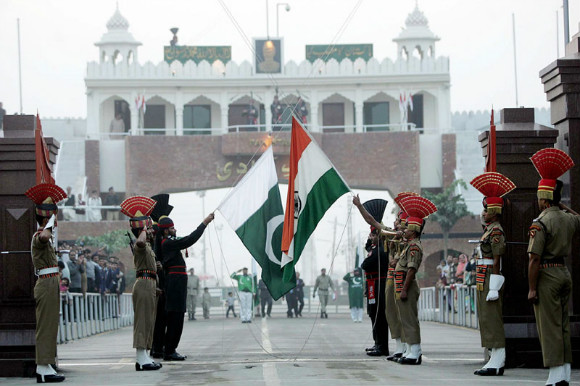 These can open up side-missions which revolve around helping people cross the border, and carrying certain ‘supplies’ as well.

These, of course will be optional, however the more of these missions you do, the closer your relationships are with the people giving you these missions, and that can prove to be beneficial in the long run.

The stigma surrounding eunuchs can also be explored, as there is the belief that they can curse people. That will open up a whole set of different side missions, involving the eunuch community, and those who are afraid of them.

Whose side you’re on is totally optional, but there will be consequences depending on who you choose.

There will be a running theme of ‘choice’ and as a result will make the game have several different endings, and your characters position with certain mafia groups and organisations will certainly affect the difficulty.

For example, if you’re friendly with the smugglers around the border, you can get discounts and items for helping them. With better equipment, comes easier gameplay, and more destruction capabilities on your end. 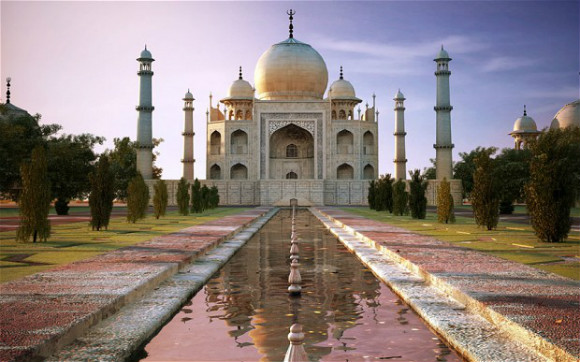 Aesthetics are still important, and the backdrop of India and Pakistan is simply gorgeous. To see it in the gameplay will be a real treat.

The architecture in particular will play a huge role in making this game believable, so real monuments will be shown alongside typically crowded market areas, soaring trains and in case you missed it before – elephants!

Finally, there will be temple missions which will involve the player essentially becoming Lara Croft and discovering the secrets within, so the focus will definitely be on the older temples.

Whether you find secret treasure, masses of gold and even a massive discovery is all in the luck of the draw.

But if you do discover something very juicy, players can use this as leverage and make a serious amount of money selling it to the highest bidder. 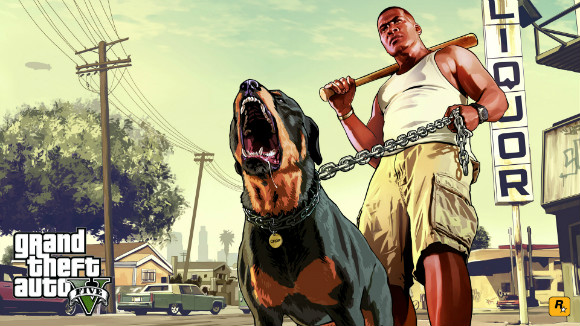 On the whole, taking the concept of Grand Theft Auto and bringing it to India is so interesting, it honestly brings into question why it hasn’t been done already.

Even if it will take a massive amount of research, it would definitely be a very fun game.

From shootouts on trains to smuggling missions on the India and Pakistan border, the possibilities are endless and it promises plenty of enjoyment.

Listen more about GTA: India in the second episode of our The Melting Pot gaming podcast: