The banter game has started ahead of the Indian Premier League (IPL) cricket tournament. With the IPL 2019 around the corner, friendly reminders have been creating a buzz on social media.

This came after a video claim by the bowler that he was targeting the big wicket of his captain.

Pant had earlier said that he intends to come after the bowlers of the Chennai Super Kings (CSK) team led by MS Dhoni.

Star Sports India, the official broadcasters and the IPL have shared a series of video on their twitter pages to reflect these banters.

Let’s take a closer look at the responsive banters amongst the four Indian players. 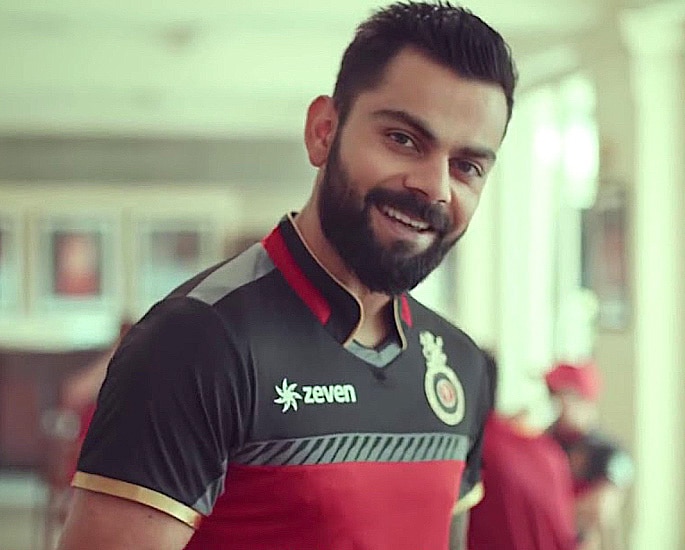 On February 24, 2109, the twitter account of IPL put out a video of Bumrah expressing his desire to get the prize wicket of Kohli, the world’s best batsman.

Along with uploading the video, they tweeted:

After receiving praises from Virat for his performances in Australia, Jasprit expresses in the video:

“(World’s best bowler? Not yet. I still have to dismiss the best batsman in the world. Cheeky bhaiya (Kohli), I am coming, and this time you are not even in my team).”

However in a new advertisement put up by Star Sports India on Twitter, Kohli replies to the Mumbai Indians bowler telling that he will not be so lenient on him.

“It’s #GameOn in the VIVO @IPL and we are in for a treat when @imVkohli & @Jaspritbumrah93 face off!

“Watch it all LIVE, March 23 onwards on Star Sports.”

It's #GameOn in the VIVO @IPL and we are in for a treat when @imVkohli & @Jaspritbumrah93 face off! Watch it all LIVE, March 23 onwards on Star Sports. #VIVOIPL pic.twitter.com/pJsjjMHGai

In the video, Virat can be heard saying: “Cheeku Bhaiya? Apne captain ko sledge karega (You will sledge your captain)?”

Then as he has a smile, with a plate filled with salad, he reveals: “Chal, aakhir seekh hi gaya tu (Nice, you have finally learned).”

Later after taking a carrot from his plate, the Indian skipper adds: 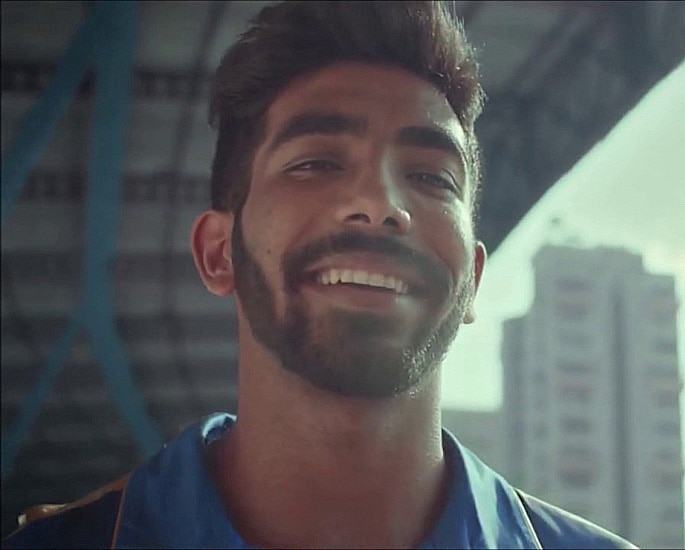 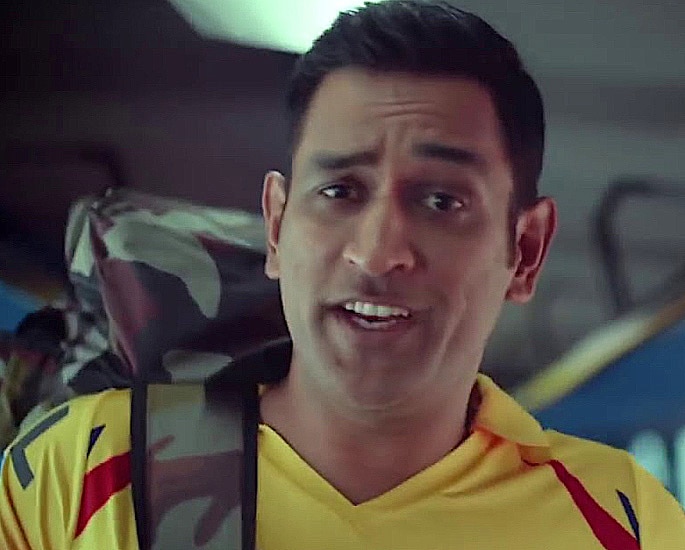 Spectators inside the stadium and worldwide television audiences will also get to see a good tussle between Chennai Super Kings (CSK) captain MS Dhoni and Delhi Capitals Rishabh Pant.

Dhoni gave the perfect response to the challenge of Pant.

It all began on February 24, 2019, when the IPL Twitter account posted a video, along with a caption reading:

“The fun banter is on ???@RishabPant777 from @DelhiCapitals is going one up against @ChennaiIPL Captain @msdhoni – What will be Thala’s reply? Watch this space for more”

The fun banter is on ???@RishabPant777 from @DelhiCapitals is going one up against @ChennaiIPL Captain @msdhoni – What will be Thala's reply? Watch this space for more ?? #VIVOIPL pic.twitter.com/aI2fO5bl4x

In the video, Rishabh claims that despite Dhoni being his idol, he will demonstrate his batting to him and attack CSK bowlers on the cricket pitch.

“(Mahi bhai is like an idol. If he wasn’t there, I don’t know if I would have been a wicketkeeper batsman or not.)

“(But this time I would go after his team and ‘Captain Cool’ wouldn’t remain as such. Mahi bhai, get ready, I’m coming to show my game).”

On February 27, 2019, skipper of defending champions CSK, brought this matter to an end with a fitting response via a video shared by Star Sports India.

“.@msdhonifinishes off in style – always! What did you make of Captain Cool’s response?”

“Can @RishabPant777’s game grab the headlines in the VIVO @IPL?

“All the answers from the #VIVOIPLwill come to you LIVE from March 23, only on Star Sports.”

.@msdhoni finishes off in style – always! ??

What did you make of Captain Cool's response? Can @RishabPant777's game grab the headlines in the VIVO @IPL?

All the answers from the #VIVOIPL will come to you LIVE from March 23, only on Star Sports. pic.twitter.com/A9LdaXT1S1

The Ranchi born cricketer said he was looking forward to the performance of Pant. But he also gave a pleasant reminder that he will be waiting behind the wickets for him.

In the promo, Dhoni mentions:

“(When I took the field, I used to think the same. Come Rishabh, it will be me behind the stumps. Show your game, take the plaudits).” 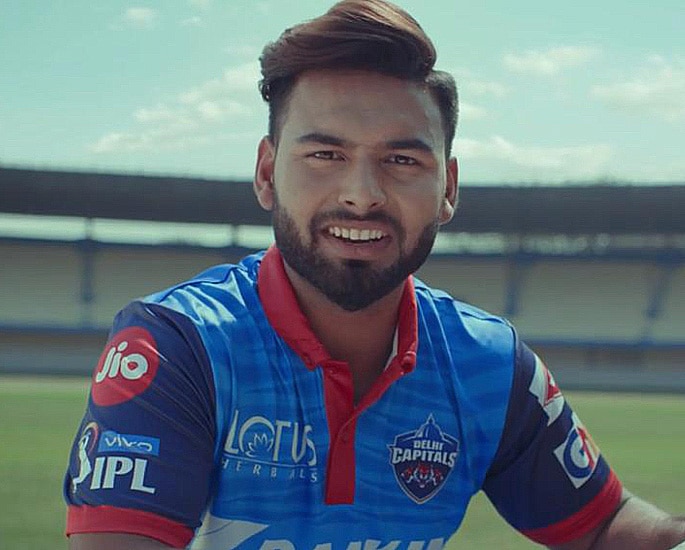 Despite all the fun banter, on and off the pitch, all four players are good friends. Having said that, this banter can always turn in competitive rivalry amongst the different players.

Faisal has creative experience in the fusion of media and communication and research which increase awareness of global issues in post-conflict, emerging and democratic societies. His life motto is: "persevere, for success is near..."
7 Famous Squash Players from Pakistan
5 Young PSL Players Shining in Season 4