A double murder investigation has reached another development as the two Indian girlfriends of the perpetrator have been arrested.

Two Indian girlfriends of a double murder criminal have been arrested. The matter took place in the city of Sonipat, Haryana.

The young women had been in a relationship with a man who was involved in the murders of two police officers near the Butana Police Post.

The man was named Amit. His two girlfriends had been in his car at the time of the double murders.

All three were sitting in the car and drinking alcohol by the side of the road.

During the early hours of June 30, a Special Police Officer (SPO) and Constable Ravindra were on patrol in the area.

The two officers approached the car and told Amit and the two women to leave the area, however, they did not listen. 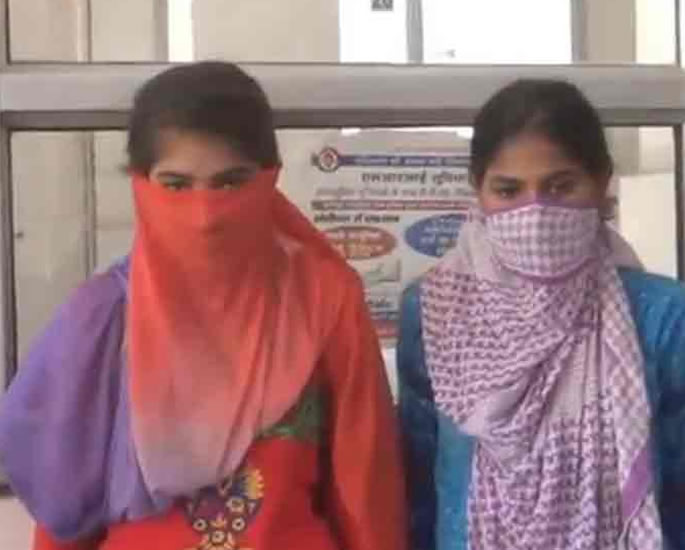 When the officers threatened to take action, Amit grabbed a knife that was inside the car and stabbed both officers multiple times in the neck and chest. The trio then fled the scene.

The SPO died instantly while Constable Ravindra was left seriously injured by the side of the road. As he succumbed to his injuries, he managed to write the registration plate of Amit’s car on his hand.

The next day, both bodies were found covered in blood by the villagers. The police were subsequently called. A team led by ADGP Sandeep Khirwar and DGP Manoj Yadav arrived at the scene.

ADGP Khirwar said that the police are currently investigating the case. Meanwhile, both bodies were sent to Sonipat Civil Hospital for a post-mortem.

Police noticed the registration plate written on the officer’s hand and discovered that the vehicle belonged to Amit.

They tracked him down, however, the supposed arrest turned violent as Amit began firing. Officers ended up shooting him dead.

Officers continued with the investigation and found that the two Indian girlfriends had been in the car with Amit at the time of the double murder.

Police located their whereabouts and found that they lived close to each other. 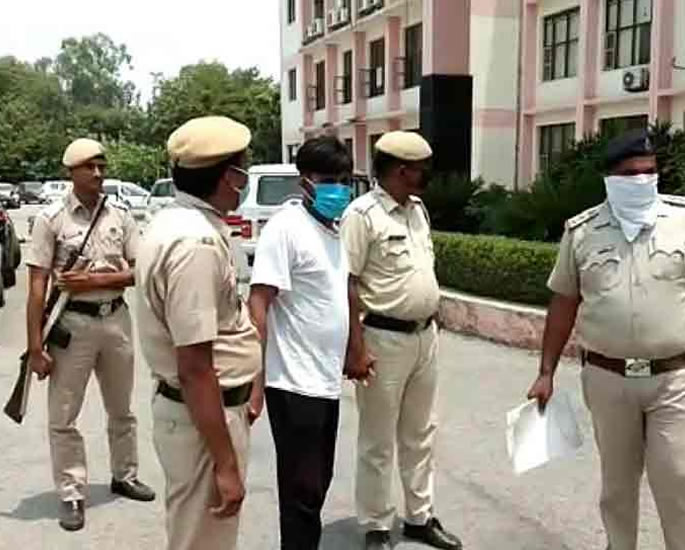 Both women were arrested on July 3, 2020, and presented before the court. They were taken on remand for two days.

Police also arrested a man named Sandeep who they believe was also involved in the double murder. The investigation is ongoing.

Dhiren is a journalism graduate with a passion for gaming, watching films and sports. He also enjoys cooking from time to time. His motto is to “Live life one day at a time.”
Indian Man kills Younger Brother for Affair with Wife
Man jailed for Arson Attack on Leicester Shopping Centre