S. Shakthidharan will present his profound, cultural and must-see play ‘Counting and Cracking’ across two venues in Edinburgh and Birmingham.

"What makes it magnificent is its grand theatrical sweep"

It is originally co-produced by Belvoir with Co-curious and is part of the UK/Australia Season.

The well-received play is a three-hour epic and made its first appearance at a sell-out crowd at the Sydney Festival in 2019.

It is now making its much-welcomed arrival on stages in both Edinburgh, Scotland and Birmingham, England.

With rave reviews already, Counting and Cracking is a vivid look into a Sri Lankan-Australian family’s journey through civil war, migration and heartbreak.

The multigenerational tale is a story of love and political strife where the characters come to terms with the idea of home and exile.

The mesmerising play will showcase the talents of 19 performers, three of whom are musicians, that hail from six different countries.

This all culminates into a hypnotic stage production that leads you through a rollercoaster of emotions.

Watch the trailer for ‘Counting and Cracking’ 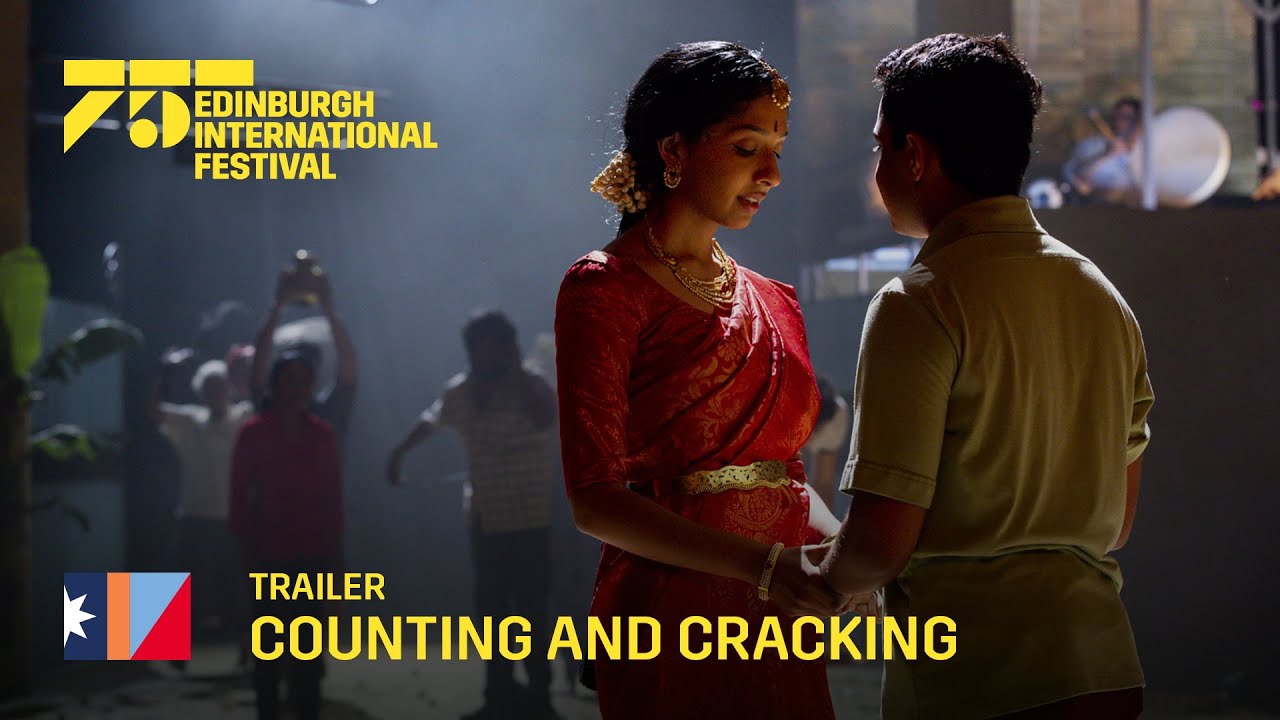 The play starts out in Sydney, Australia, on the banks of a suburban river.

Radha and her son, Siddhartha, release the ashes of Radha’s mother, symbolising their last connection to their past struggles in Sri Lanka.

Whilst this would mean a new focus on living a new life in Australia, a phone call from Colombo brings about a spinning web of reunion and break-up.

Impressively, the play was developed over the course of 10 years by S. Shakthidharan and is directed by Eamon Flack.

The award-winning director is also the Artistic Director of one of Australia’s famous theatre companies, Belvoir.

“This is big too, but in a different way: it’s a new kind of Australian story.”

“What makes it magnificent is its grand theatrical sweep, and its vision – deeply moving, compelling – necessary, of why we must never flag in the pursuit of an open society.”

Not to mention, Counting and Cracking will be performed in English, Tamil and Sinhalese, with live translation into English.

This just adds to the authenticity of the epic story and why it will astound multiple audiences from all backgrounds.

Part of the UK/Australian Season – this is one production not to miss out on.

Buy tickets at The Royal Lyceum Company as part of the Edinburgh International Festival from August 8 – August 12, 2022, here.

The show will also be on at The Birmingham Rep from August 19 – August 27, 2022. For more information and tickets, see here.