Sidharth Shukla praised for his Kindness by Colleague’s Father

Actor Sidharth Shukla was remembered by the father of his ‘Bailka Vadhu’ co-star for checking on him and his wife during the lockdown.

"During this lockdown, he used to constantly message me."

Late Indian TV star Sidharth Shukla was praised by the father of his coworker from television for his kind nature following his untimely death.

The Bigg Boss 13 winner unexpectedly suffered a heart attack on the morning of Thursday, September 2, 2021.

Sidharth, aged 33, was rushed to hospital around 11 am but was already dead by the time that he reached there.

Before winning the reality show, the actor was best known for starring in the Indian serial Balika Vadhu on Colors TV.

He played one of the main characters, Shivraj ‘Shiv’ Shekhar opposite actress Pratyusha Banerjee who died by suicide in 2016.

Now, Pratyusha’s father has revealed how Sidharth made sure to look out for him and his wife during the coronavirus pandemic.

“I can’t understand how this happened. I considered him to be my son. During Balika Vadhu, Sidharth and Pratyusha had become close friends. He used to come home as well.

“After Pratyusha’s death, many people talked about the relationship between Sidharth and my daughter, because of which Sidharth had stopped coming home.” 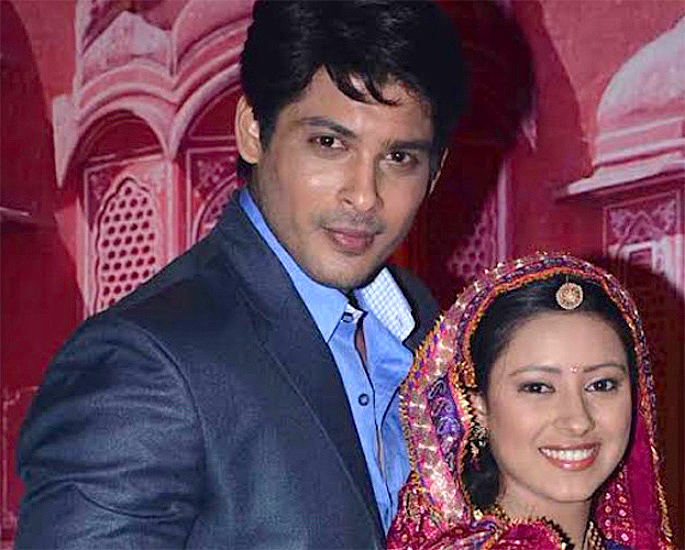 Mr Banerjee added how Sidharth was frequently communicating with him and offering his assistance during the lockdown:

“He often asked me in messages on WhatsApp. During this lockdown, he used to constantly message me. I got his last message a couple of months ago.

The late actor was most recently thought to have been in a relationship with Shehnaaz Gill who had also been a contestant in Big Boss 13.

Fans of the pair affectionately called them ‘Sidnaaz.’

His death sent shockwaves throughout the Indian entertainment industry with many stars sharing their condolences on social media.

“No age to have a heart attack. No age to go.

“This is extremely sad and disturbing. Hope this time for sadness, reflection, and mourning does not get converted into a Tamasha by some idiots.”

“Shocked and sad to know about Sidharth Shukla. Gone too soon. Prayers. Rest in peace.”

Despite his tragic death, it is quite evident that Sidharth Shukla was not just a talented actor, but a kind human being.

Naina is a journalist interested in Scottish Asian news. She enjoys reading, karate and independent cinema. Her motto is "Live like others don't so you can live like others won't."
BBC TV show features Chaz Singh in ‘Take a Hike’
Priyanka Chopra to host ‘tone-deaf’ Activist reality show