Popular television actor and ‘Bigg Boss 13’ winner Sidharth Shukla has tragically passed away at the age of 40.

It was reported that the Bigg Boss 13 winner died as a result of a heart attack on September 2, 2021.

Sidharth is believed to have suffered the heart attack in the morning. He was brought to the hospital at around 11 am, however, he was already dead.

A senior doctor at Cooper Hospital in Mumbai said:

“He was brought dead to the hospital some time ago.

“Initial report indicates that he died of a heart attack. We, however, won’t be able to confirm the cause of his death until we complete the post mortem.”

Sidharth is survived by his mother and two sisters.

His sudden death has left fellow celebrities from the entertainment industry shocked.

Manoj Bajpayee said: “OMG!!! This is so shocking!!!

“Words will fail to describe the shock and sense of loss of his near and dear ones!!!

Filmmaker Hansal Mehta said: “No age to have a heart attack. No age to go.

“This is extremely sad and disturbing.

“Hope this time for sadness, reflection and mourning does not get converted into a Tamasha by some idiots.”

During his time on Bigg Boss 13, Sidharth struck up a friendship with Shehnaaz Gill and after the show, they remained close, with rumours circulating that they were in a relationship.

They were fondly known by fans as ‘Sidnaaz‘. 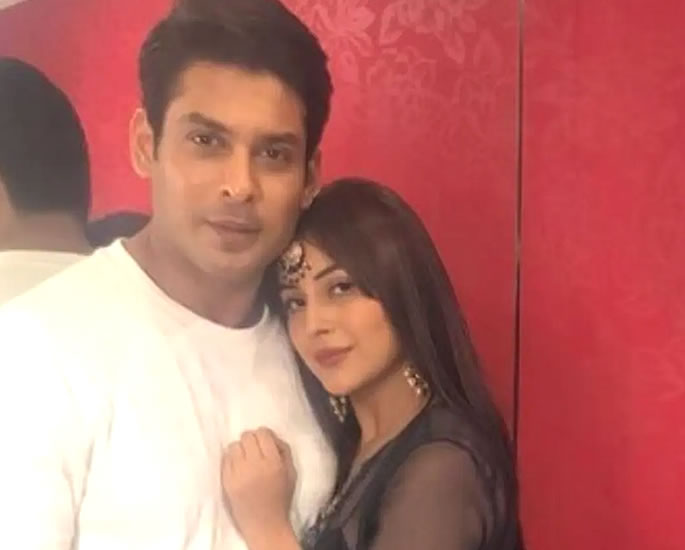 The sad news has left Shehnaaz devastated, with her father stating that she “is not fine”.

Santokh Singh Sukh said: “I am not in the condition to talk right now. I cannot believe whatever has happened.”

On whether he has spoken to Shehnaaz, Santokh added:

“I spoke to her. She is not fine. My son Shehbaaz has left for Mumbai to be with her and I will be going later.”

The pair regularly spent time with each other and starred in several music videos together, including ‘Bhula Dunga’ and ‘Shona Shona’.

He made further TV appearances but his big breakthrough came in the popular show Balika Vadhu where he played the lead role.

Sidharth Shukla was last seen as a special guest on Bigg Boss OTT and Dance Deewane 3.

He was also the male lead in the web series Broken But Beautiful 3.

Dhiren is a journalism graduate with a passion for gaming, watching films and sports. He also enjoys cooking from time to time. His motto is to “Live life one day at a time.”
Shanaya Kapoor trolled for ‘Overacting’ in Advert
Faissal Khan reveals why he Fears his Family