Sania Mirza has put rumours to bed by confirming her sister Anam Mirza will be marrying Mohammad Azharuddin’s son, Asad on December 2019.

“She is marrying a lovely boy"

Despite sharing pictures on Instagram from the bachelorette, speculations had surfaced when Sania posted a picture with Asad on March 2019.

She captioned the photo: “family”.

Assumptions continued to grow as Asad took to Instagram to share a photo in which he was with Sania Mirza and Anam Mirza. He captioned it:

“In between two gorgeous women.”

According to the Times of India, Sania finally confirmed months of rumours surrounding her sister’s wedding. She said:

“She (Anam) is actually getting married in December (2019). We just came back from her bachelorette trip to Paris. We are really excited.

“She is marrying a lovely boy. His name is Asad and he happens to be the son of Mohammad Azharuddin and we are really excited about it.” 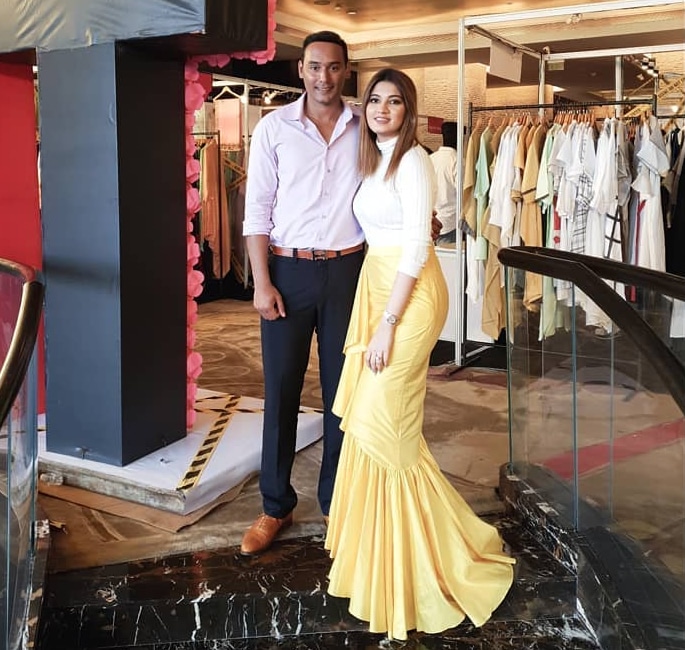 Anam is a stylist-entrepreneur and runs The Label Bazaar, while Asad is a cricketer and lawyer.

Previously, Anam was married to Akbar Rasheed, a businessman, who she wed on November 8, 2016.

Yet, the marriage came to an end after a bitter divorce in 2018.

The topic of marriage has never been easy.

Speaking to the World Economic Forum, Sania reflected on the difficulties she went through related to the beauty standards of marriage. She explained:

“To start with, parents, neighbours, aunties and the uncles (need to) stop telling you how dark you will become and no one will marry you if you play a sport.

“I was just eight and everybody thought nobody is going to marry me because I would get dark. I thought to myself, I’ll be fine.” 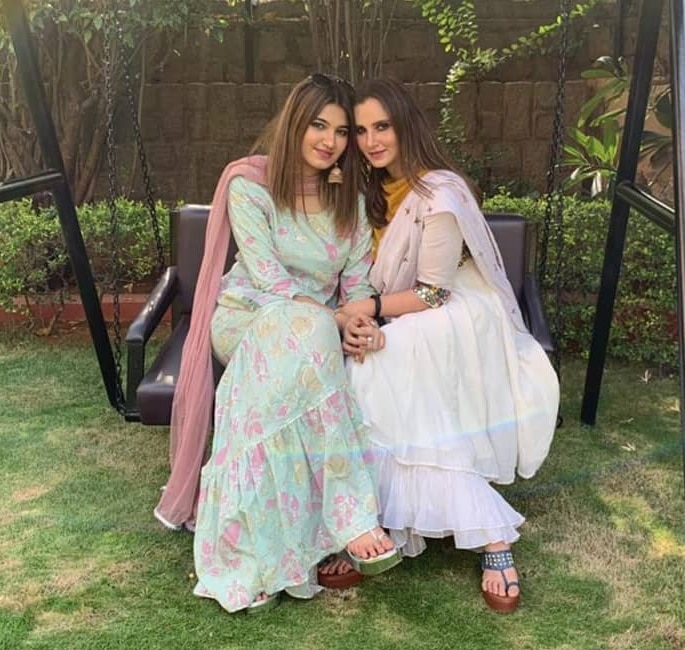 On the work front, Sania is India’s most successful woman tennis player. She has three doubles and mixed doubles Grand Slam titles to her name.

In 2007, according to the WTA (Women’s Tennis Association) singles chart, she was ranked number 27 in the world.

After taking time out to become a mother, Sania is set to make a comeback in 2020.

Meanwhile, Sania Mirza will be occupied with her sister Anam and Asad’s wedding preparations.

We wish the happy couple all the best with their journey together.

Ayesha is an English graduate with an aesthetic eye. Her fascination lies in sports, fashion and beauty. Also, she does not shy away from controversial subjects. Her motto is: “no two days are the same, that is what makes life worth living.”
Vinesh Phogat: 7 Remarkable Achievements in Wrestling
Nita Ambani wants to see India in FIFA World Cup Finals