"we got to know each other."

Sania Mirza has revealed what made her marry Shoaib Malik during a recent talk show interview.

The Indian tennis player and Pakistani cricketer tied the knot in April 2010, at the Taj Krishna Hotel in Hyderabad.

The marriage caused backlash in both their native countries as many thought that they should have married from within their own nations.

As a result, Mirza and Malik made the mutual decision to move to Dubai together, which is where the couple currently lives.

The pair also welcomed their first child together, a son named Izhaan Mirza Malik, who was born in Hyderabad on October 30, 2018.

Recently, the family of three appeared on the Pakistani chat show, Time Out With Ahsan Khan, which airs on Express TV at 9 pm on Saturdays.

The show’s eponymous host, who is also a well-known actor and producer, asked the husband and wife various questions about their relationship.

Khan questioned Mirza on whether there was a moment in which she realised that her now-husband was a good man.

She replied: “I don’t think there was one moment.

“When you get married, there’s not just one moment, it was just over time that we got to know each other.

“I think the nicest quality about him is that he has achieved a lot in his life.

“He’s been playing for Pakistan for so many years and achieved so many great things.

“But the simplicity in him is a very good quality and it’s very attractive.”

It comes after the tennis player was recently trolled for supporting her husband and the Pakistani cricket team.

Mirza had been spotted cheering them on in the crowd during their match against Australia in the second T20 World Cup semi-final.

Netizens were quick to react upon seeing this with one person saying:

Someone else commented: “Very few things in life are more painful than watching Sania Mirza cheering for the Pakistan cricket team.”

Another person added: “Sania Mirza should play for Pakistan. We don’t need her anymore.”

However, one user countered: “Not surprised Sania Mirza supporting Pakistan.

“It’s perfectly fine. But she needs to be honest about it, not hypocritical.”

Sania Mirza and Shoaib Malik had dated for five months after meeting at a restaurant in Hobart, Australia before deciding to get married. 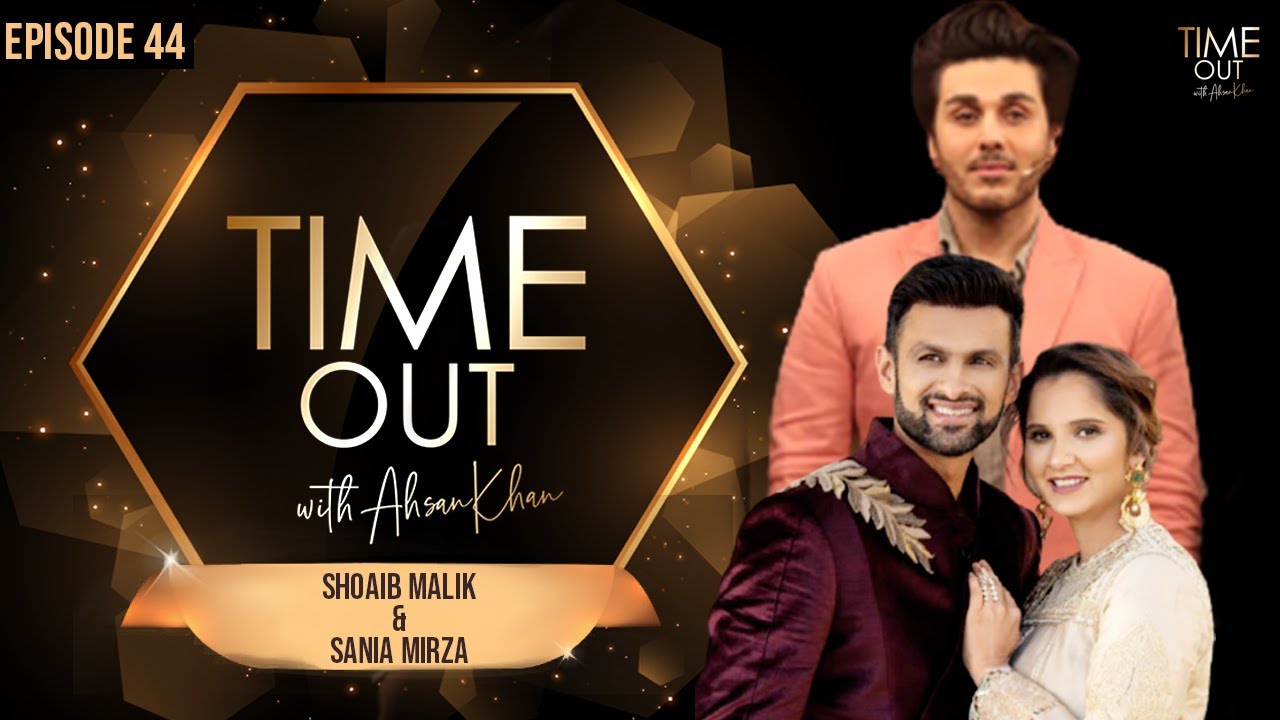 Naina is a journalist interested in Scottish Asian news. She enjoys reading, karate and independent cinema. Her motto is "Live like others don't so you can live like others won't."
Faryal Makhdoom slams Eddie Hearn over Amir Khan Comments
5 Top World Sports Events in 2022 to Follow & Watch