We spoke to British-Pakistani actor Riz Ahmed about his groundbreaking Oscar nomination for ‘Sound of Metal’. This is what he had to say.

"we have to keep an eye on the bigger picture"

British Pakistani actor Riz Ahmed has made history for his latest role in the internationally-acclaimed film Sound of Metal.

Ahmed is the first British Muslim to receive an Oscar nomination for Best Actor in a Leading Role.

As a result, the 93rd Academy Awards is seeing a monumental surge in diversity within one of its main categories.

Additionally, Riz Ahmed’s embodiment of a hearing-impaired heavy metal drummer has received a wave of positive responses from the deaf community.

DESIblitz spoke to Riz Ahmed about his groundbreaking achievement and the challenges of learning sign language for his role.

Ahmed also talked about how learning sign language impacted his perception and understanding of the deaf community. 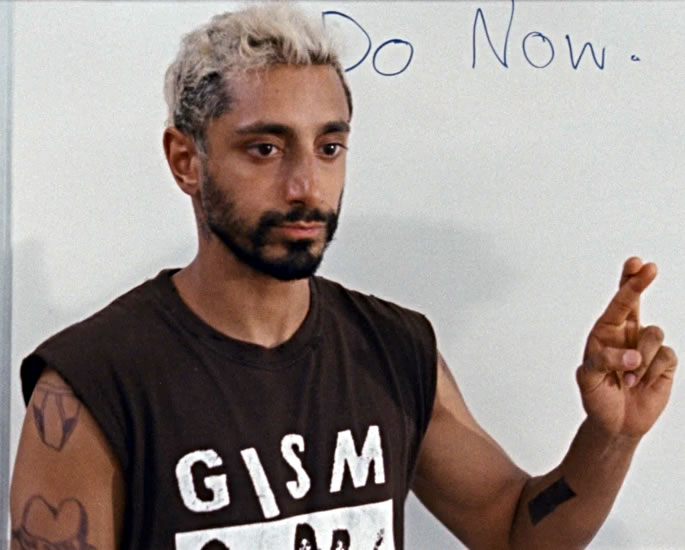 “It was challenging on many levels. It’s learning a new language that’s different to a verbal language because you’re engaging with a different part of your brain.

“It’s a visual language, and deaf children – the hearing parts of their brain are getting repurposed towards visual functions.

“So it’s really about almost trying to re-wire your brain a little bit learning sign language.

“Having said that, despite all of the challenges it was one of the most amazing gifts of my life because it’s a really beautiful language.

“My signers tried to tell me that hearing people are emotionally repressed compared to deaf people – and I thought ‘woah, what’s he talking about?’

“And when I started learning the sign language I realised that that’s true because we hide behind words, and when you communicate with sign language you actually feel a lot more emotional.

“I might be able to talk to you about my mum right now and just use words and we would just have a normal chat.

“But if I start doing it in sign language I might find myself with tears entering my eyes, and that’s because there is something very deep about communicating with your body, and you’re really embodying everything you’re saying. 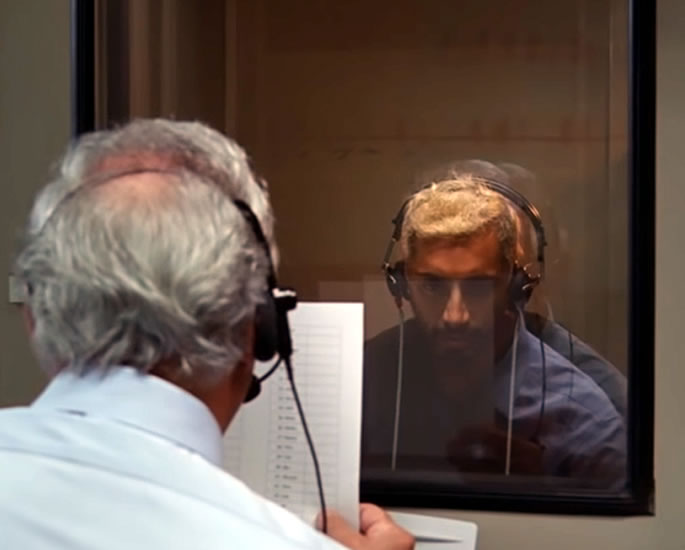 Riz Ahmed’s role as Ruben in Sound of Metal provides a valuable and unique insight into the deaf community.

However, his Oscar nomination also shows just how far the Academy Awards has come regarding the representation of ethnic and minority groups.

When we asked Riz Ahmed about how he feels about his history-making Oscar nomination; he brought into the discussion the changing attitudes towards inclusivity in the film industry.

“Well, I think if it makes a contribution down that road of broadening people’s horizons and opening up opportunities, I’m glad.

“And I’m aware that the success of individuals doesn’t necessarily result into the whole system being changed.”

“And I think, as well as celebrating these individual successes, we have to keep an eye on the bigger picture – understand that there’s still work to be done.

“So hopefully it’s not an opportunity for everyone to put their feet up and say ‘yep, mission accomplished’, it’s encouragement to say ‘yep, okay cool, we can continue to move forwards’.” 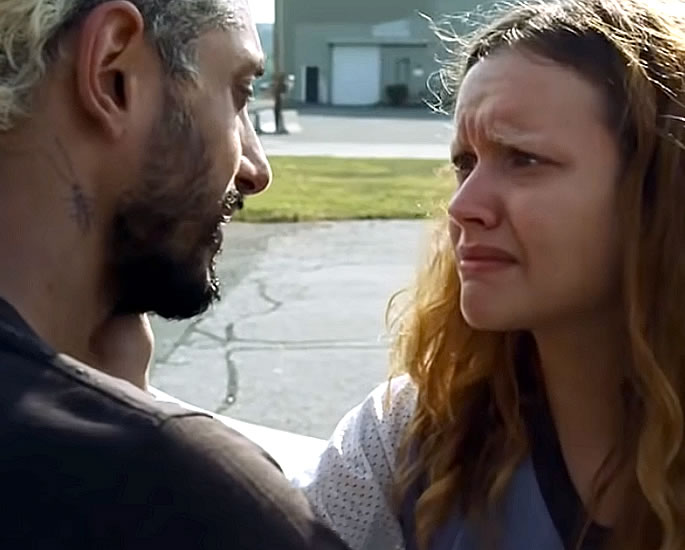 Riz Ahmed’s nomination for his role in Sound of Metal came on March 15, 2021.

He sits beside Anthony Hopkins and the late Chadwick Boseman on the list of Best Actor nominees.

If Riz Ahmed takes home the Oscar, it will be a huge milestone for him, the film industry, and the Muslim and deaf communities.

Sound of Metal has six Oscar nominations in total, including Best Picture and Best Original Screenplay. Directed by Darius Marder, Riz Ahmed stars alongside a cast made up of multiple deaf performers.

Sound of Metal is available to watch on Amazon Prime Video from Monday, April 12, 2021.

Watch the trailer for Sound of Metal here: 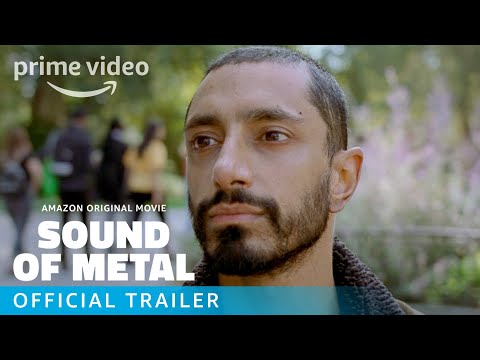 Louise is an English and Writing graduate with a passion for travel, skiing and playing the piano. She also has a personal blog which she updates regularly. Her motto is "Be the change you wish to see in the world."
Abhishek Bachchan wanted to Quit Bollywood after Flops
Kabir Bedi opens up on ‘intense’ relationship with Parveen Babi