Sony appears to have rolled out PS2 backwards compatibility for PS4 with little fanfare. Gamers could soon be playing their older games on the new console.

"We are working on bringing PS2 games forward to the current generation."

To celebrate the release of Star Wars: Battlefront, Sony has re-released three titles from the PlayStation 2 (PS2) era for PS4.

The classic SNES game Super Star Wars will also be made available.

Sony said in an official statement: “We are working on utilising PS2 emulation technology to bring PS2 games forward to the current generation.

“We have nothing further to comment at this point in time.”

But the company is engaging with fans on Twitter, probably trying to gauge their preferences for games to bring to PS4:

Which games would you love to play again? SSX Tricky and Timesplitters 2 get our vote in the office #20YearsOfPlay https://t.co/Z1T2TIxY6w

In the previous generation, older generation titles had been made available via direct ports and high definition remakes.

The big difference with this new announcement is that the newly released titles are in their original form, running through emulation software.

Games running in the software receive a resolution boost to 3D graphics and a slight upscale for 2D artwork, and are reported by Eurogamer to run well on the new console.

Currently, the compatibility is not unlimited, with only the announced games working, and no disc support available.

The important difference to note is that emulation would potentially allow any PS2 era game to run on the new console, with very little work needed to make it compatible. 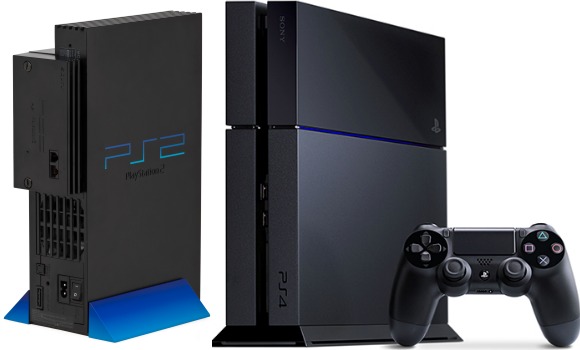 The majority of PS2 games ran at 480p and were designed for standard definition TVs.

As a result, the image quality suffered a great deal with the industry moving to HDTVs when the PS3 and Xbox 360 were launched.

If the emulation upscales the native resolution for all games, as Eurogamer’s report implies, this will allow fans of the console to enjoy its collection of games unimpeded.

In the wake of the Xbox One’s backwards compatibility plans, this is a welcome addition for Sony fans. If done right, it could bring a huge new array of games to the console.

The PS2 remains the biggest console in history, with 155 million units sold worldwide since its launch in 2000.

It enjoys a thousand-strong library of games, including many cult series that do not receive HD treatment on the PS3, like Shin Megami Tensei, Dark Cloud and Timesplitters. 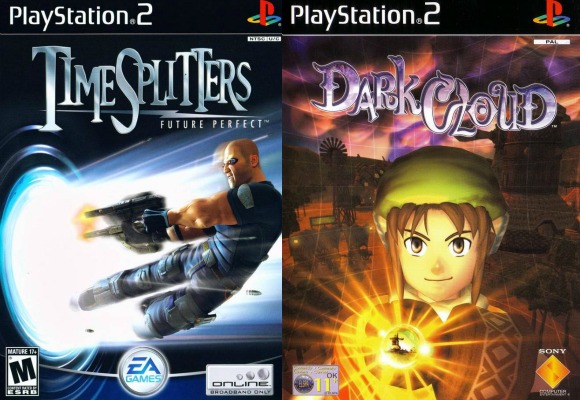 PS3 emulation is unlikely to follow suit. Given the drastic difference in the two console’s architectures, it would be a great technical challenge for the company with very little pay off.

Sony, instead, are re-releasing PS3 bestsellers in a compatible and updated format for the console.

This news will be a welcome consolation for long time fans of the PlayStation, as well as those who never had the chance to experience the PS2’s diverse catalogue of games.