Priyanka Chopra disclosed how her journey from Bollywood to Hollywood was difficult. She has fulfilled her dream for Bollywood to be known internationally.

International actress Priyanka Chopra has made India proud with her worldwide star status yet revealed how it was a challenging journey.

After having cast her magic in Bollywood, Priyanka set out to conquer Hollywood and has been successful doing so.

She initially made herself known in the west with songs like ‘Exotic’ and ‘In My City.’ Later she featured in films like Baywatch (2017) and Isn’t It Romantic? (2019)

Priyanka also starred in the American thriller series, Quantico (2015). Despite her flourishing Hollywood career, Priyanka faced hurdles along the way.

According to Hindustan Times, Priyanka Chopra explained how she had to work out the path for herself and was constantly introducing herself. She said:

“When I went to America, there wasn’t a precedence. I didn’t have a road map to follow because there was no one who had done it before.

“I had to figure it out, walk into rooms, introduce myself and say, ‘I am an Indian actor, my name is Priyanka Chopra, these are the kind of films I want to do.’

“I demanded to play leading ladies, instead of having parts which were the stereotype of what a Bollywood actor would usually get.

“Those also came to me, but I was very clear about what I wanted to do.” 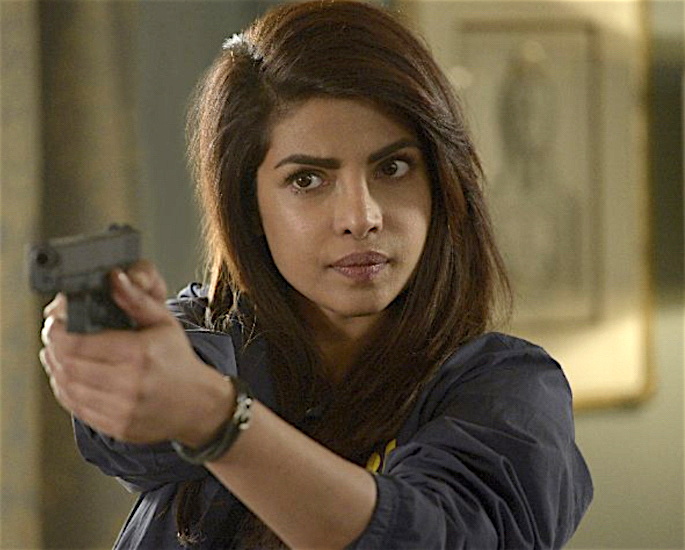 Priyanka continued to mention how Bollywood has been reduced to a being classed as a mere genre on streaming platforms. She explained:

“I dug my feet in, persevered and did what I needed to do. I am so glad, and hope through me … it’s my life’s dream that Indian cinema becomes global.

“We are one of the biggest movie industries in the world, and we have been reduced to a genre?”

“If you look at streaming services, you will see ‘horror’, ‘comedy’, ‘drama’ and ‘Bollywood’. Bollywood is not a genre, it’s an entire industry!” 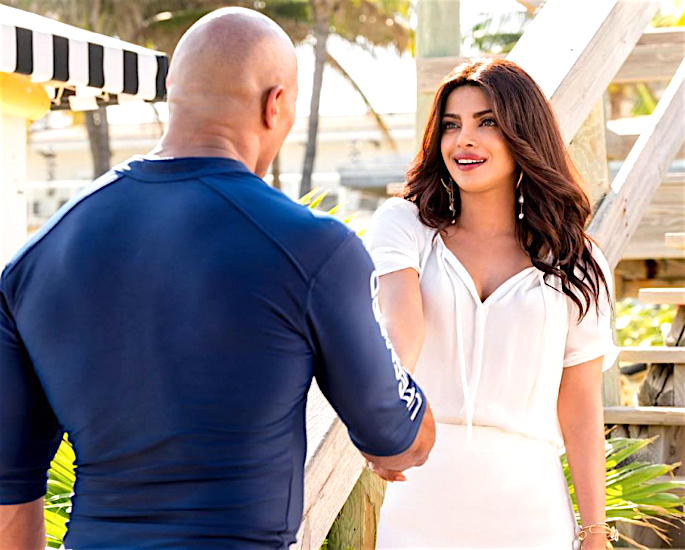 Priyanka Chopra also went on to disclose her ultimate dream saying: “It’s my life’s dream to see Indian cinema and artists take over the west.”

Alongside Priyanka Chopra, other Bollywood stars have worked their way into Hollywood.

For example stars like Deepika Padukone, Ali Fazal and Radhika Apte have starred in Hollywood projects. Priyanka revealed how she responded to backhanded comments saying:

“It’s better. Somewhere, people don’t see Bollywood with the lens that they saw with when I started working in America. 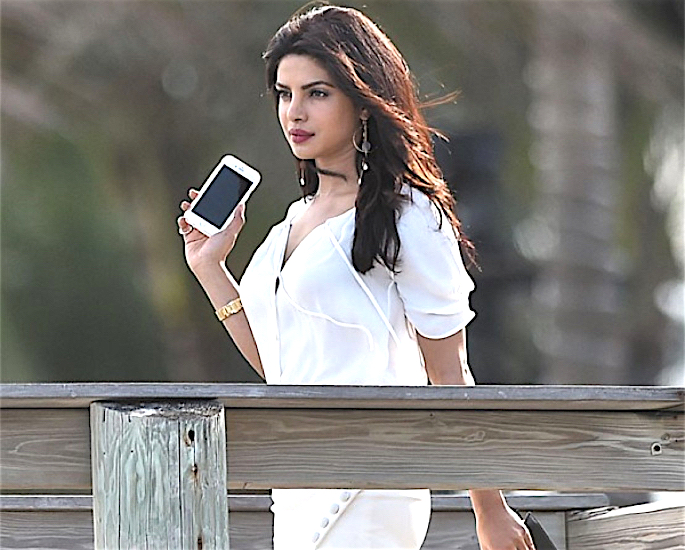 “It took a lot of work, I am so glad. I hope beyond what we are seeing, I want to see Indian actors in mainstream global entertainers.

“That’s what I have done with Quantico, Baywatch and the movies The White Tiger and We Can Be Heroes. That’s where we need to see more Indian talent.”

On the acting front, Priyanka Chopra is set to star in an adaptation of the novel, The White Tiger with Rajkummar Rao.

There is no denying the strong determination and motivation of Priyanka Chopra. We hope to see her dream come true.

Ayesha is an English graduate with an aesthetic eye. Her fascination lies in sports, fashion and beauty. Also, she does not shy away from controversial subjects. Her motto is: “no two days are the same, that is what makes life worth living.”
Kareena Kapoor reacts to Trolls slamming Her as Working Mum
Is Amitabh Bachchan hinting Retirement from Movies?