Amitabh Bachchan, one of the greatest actors of Bollywood, may be calling time on his incredible acting career as he pens down his thoughts in his blog.

"Head is thinking something else and the fingers another"

Bollywood’s Shahenshah Amitabh Bachchan wrote on his blog that his body is sending him hints to retire. This made fans question whether it will be an end of an era.

Amitabh Bachchan also known as Big B, made his Bollywood debut in 1969 with the film, Saat Hindustani.

Despite the film failing commercially, Big B captured the attention of audiences and directors with his performance. This led to numerous film offers.

In the early 1970s, Amitabh Bachchan became known by audiences as ‘the angry young man’ through films like Zanjeer (1973). 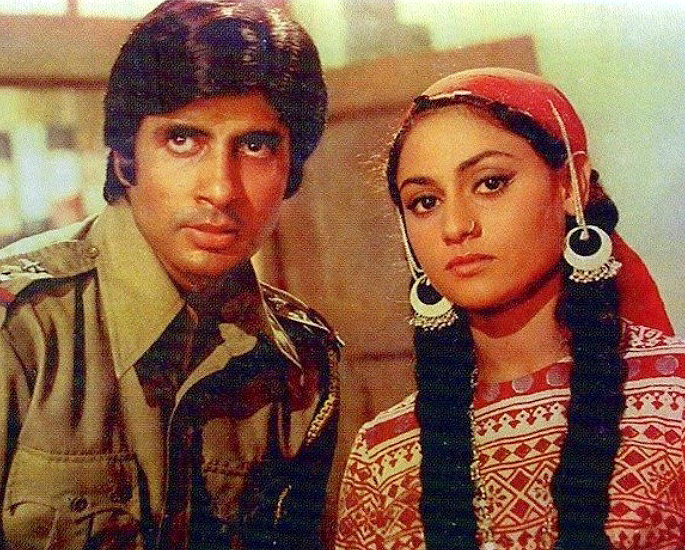 From the 1970s to the 1980s, Amitabh Bachchan starred in over 100 films. He also lent his voice in numerous songs alongside acting.

Big B’s career continued to flourish as he went from strength to strength, with his numerous awards being a testimony to that.

Recently Amitabh celebrated 50 years in the Indian film industry. His impeccable journey continues to amaze audiences who are blown away with his outstanding performances. 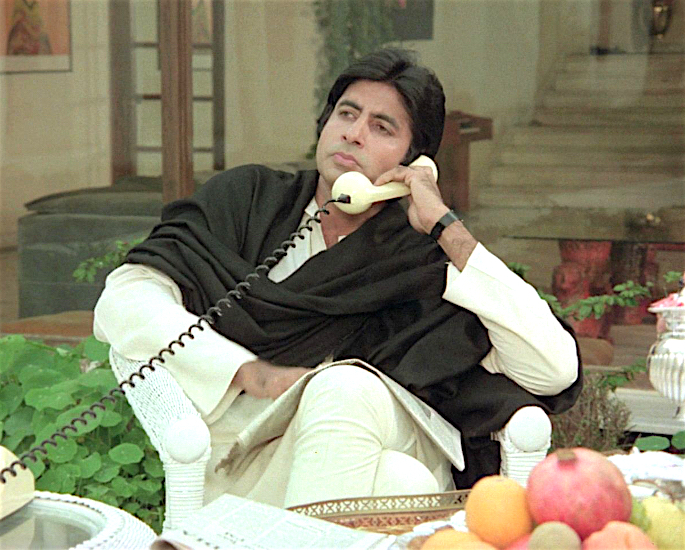 Even though Amitabh Bachchan is one of the best actors to grace Bollywood, his recent blog post has fans worried.

While Big B was travelling to Manali by car to join the shooting of Brahmastra (2020), he penned down his thoughts. Being captured by the simplicity, he wrote:

“Tranquil … essence of freshness … the winter feel, the purity hopefully of the air and the rest after 5 am to now.

“There is a great humility and joy of felicitations en route … the simplicity of the smaller town reigns supreme … as does the generous hospitality … we can never match their honesty and simplicity.”

Big B continued to write about “another new environment and another readjustment to room and its accoutrements.”

He added: “I must retire … the head is thinking something else and the fingers another … it’s a message.” 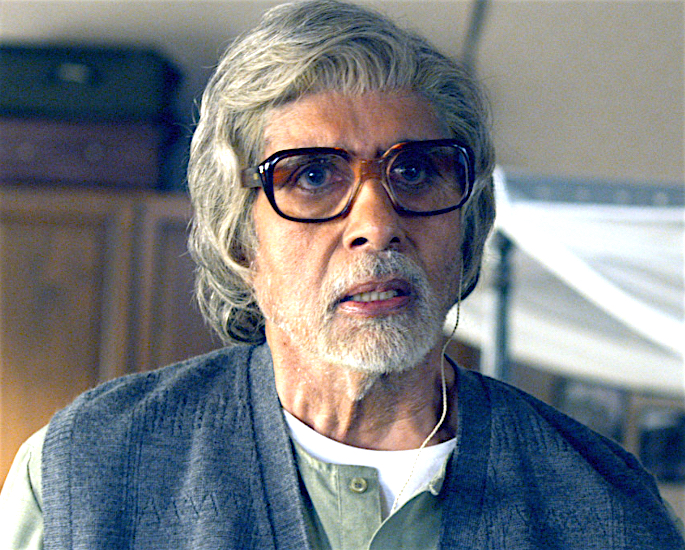 Currently, Amitabh has his hands full with shooting for Brahmastra. A report by Mumbai Mirror cited a source as saying:

“Amit Ji is in Manali, for the next few days before he moves to another shoot in a foreign location in early December (2019).

“The film’s antagonists, Mouni Roy and Saurav Gurjar too will be a part of this schedule, that requires some amount of prep before the camera rolls.” 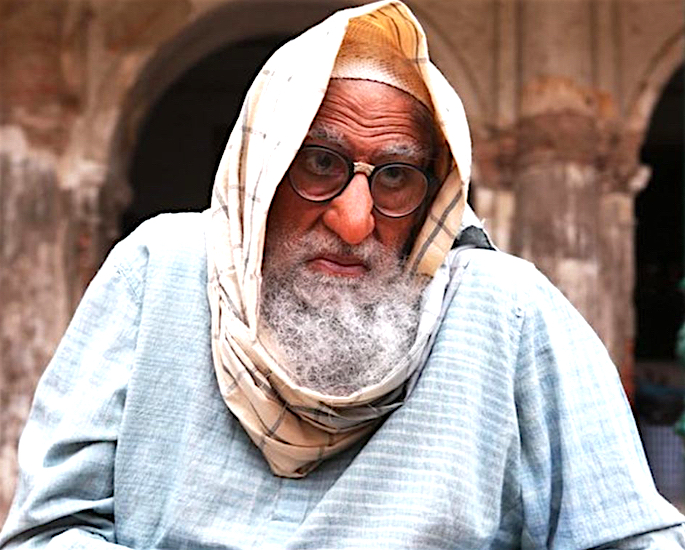 Ayan Mukherjee’s Brahmastra is due to hit the big screen in May 2020, while Gulabo Sitabo and Chehre are expected to release in April 2020.

There is no denying that Big B has successfully entertained audiences for the last 50 years. He is a true legend of Bollywood cinema.

We wish him good health and hope to see him continue his journey.