"Parthiv understands our ideology, the DNA of Mumbai Indians"

He had announced his retirement from all forms of cricket a day earlier on December 9, 2020, drawing curtains on a career spanning eighteen years.

MI said in a statement:

“Parthiv Patel brings a vast domestic and international cricketing experience spanning over two decades, along with an understanding of the fast-paced IPL competition.”

MI owner Akash Ambani said that he was delighted to have Parthiv joining the franchise. Ambani stated:

“We had the opportunity to pick his cricketing brain during his playing days at Mumbai Indians.

“I am very confident of his contribution to further enhance our scouting system with the depth of cricketing knowledge he possesses.

“Parthiv understands our ideology, the DNA of Mumbai Indians and what we are trying to create at MI.” 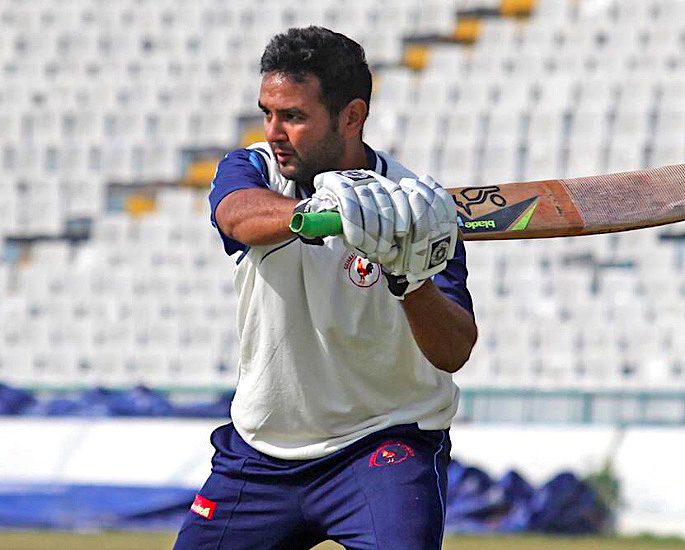 Over the past few years, the franchise has been able to explore untapped territories, tournaments to identify and scout raw talents, which shape the Indian cricket landscape.

The 35-old former wicket-keeper, on his part, said that he was thankful for the opportunity that was presented to him.

“I had enjoyed my cricket playing for Mumbai Indians, those momentous three years with the champion sides remain etched in my memory.

“It’s time now to turn a new chapter in my life.

“I am excited, confident and thankful to the Mumbai Indians management for the opportunity presented to me.”

Parthiv, a former Mumbai Indians player, was part of the IPL winning sides in 2015 and 2017.

Before that, Patel won three IPL titles with Chennai Super Kings in 2010.

He will now work closely with the coaching staff of Mumbai Indians and scouts’ group.

The tournament was held in the United Arab Emirates without fans. It delayed from the spring because of the coronavirus pandemic.

With the 2020 win. Mumbai is the most successful team in IPL history.

As for Parthiv Patel, this is the beginning of an exciting journey ahead.

Images courtesy of PTI and The Indian Express.