The Baadshaho track is the latest item song to hit the Bollywood airwaves.

There is plenty of sex-appeal in the song. In fact, the video has gone viral, reaching over 10 million views within a day. 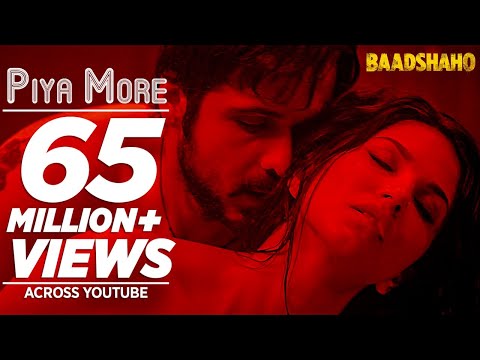 Fans can’t get enough of the chemistry between this hot duo on screen – especially as Emraan is well-known as the ‘serial kisser‘ of Bollywood!

In response to this hot track, YouTube viewer Sushil Pun expresses: “Two legends sharing the same stage together, really made my day.”

The main chorus of this Ankit Tiwari composition is:

Undoubtedly, the lyrics are suggestive and scintillating.

But really speaking, it is Neeti Mohan’s electrifying voice that spices up the track. Whilst Mika Singh croons the male part with passion too. 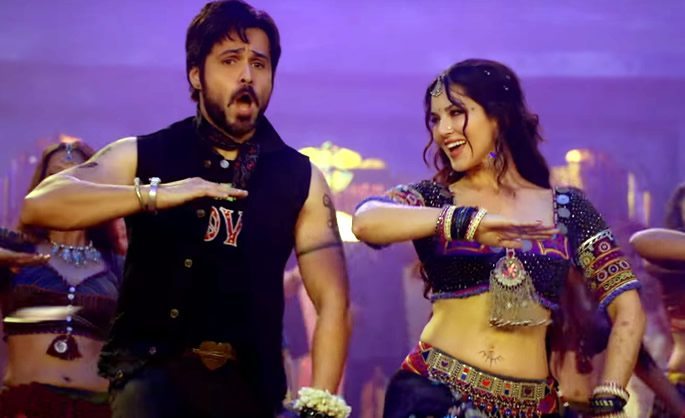 Touched by the immense attention and praise for the song, Emraan Hashmi tweeted: “Piya More ne chura liya sabka dil Haule Haule! Thank you so much for all the love!”

As for Sunny Leone, she has broken records since her ‘Laila Main Laila‘ song from Shahrukh Khan’s Raees. She is hopeful that ‘Piya More’ will also do just as well:

“My week just gets better and better Laila main Laila crosses 200 million. This is so amazing!! I hope #PiyaMore gets just as popular!!”

My week just gets better and better Laila main Laila crosses 200million. This is so amazing!! I hope #PiyaMore gets just as popular!!

It is not just ‘Piya More’ that has been loved from the Baadshaho music soundtrack.

The thriller is directed by Milan Luthria. Luthria reunites Devgn and Hashmi after seven years since Once Upon A Time In Mumbaai.

Baadshaho is slated to release on 1st September 2017.

Anuj is a journalism graduate. His passion is in Film, Television, dancing, acting and presenting. His ambition is to become a movie critic and host his own talk show. His motto is: "Believe you can and you're halfway there."
Arzutraa talks Enchanting ‘Kamli’ and Bollywood Dreams
Jab Harry Met Sejal unites SRK and Diplo in Hip song ‘Phurr’