Night of Festivals South Asia 2017 kicks off on Tuesday 15th August with a week of live music and dance from top Indian, Pakistani and Bangladeshi artists.

Music fans can look forward to seeing some of their favourite performers including the likes of Tigerstyle, DJ Frenzy, Aki Nawaz, Reggae Rajahs and Bandish Projekt.

Situated at Humberstone Gate, the Live Music Stage will see a headline act each night of the week along with some additional performers.

Find out which performances you can look forward to at Leicester’s Night of Festivals South Asia 2017: 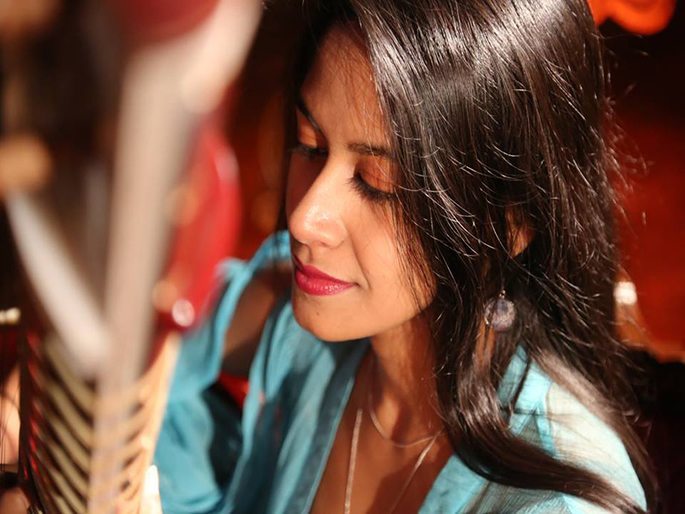 Kicking off the Leicester festival on 15th August are the Scottish DJ duo Tigerstyle. Popular for their fusion of Bhangra with Electronic Dance Music, they have coined a new type of sound named Digi-Bhang.

Their Bhangra remixes of Michael Jackson’s ‘Billie Jean’ and Queen and David Bowie’s ‘Under Pressure’ make them even popular among all music listeners.

Also on stage is DJ Frenzy who fuses together Bhangra beats and contemporary pop.

DJ Frenzy is an internationally renowned DJ and music producer and is well-known for his mashups of Bhangra and Punjabi tracks with popular western songs. 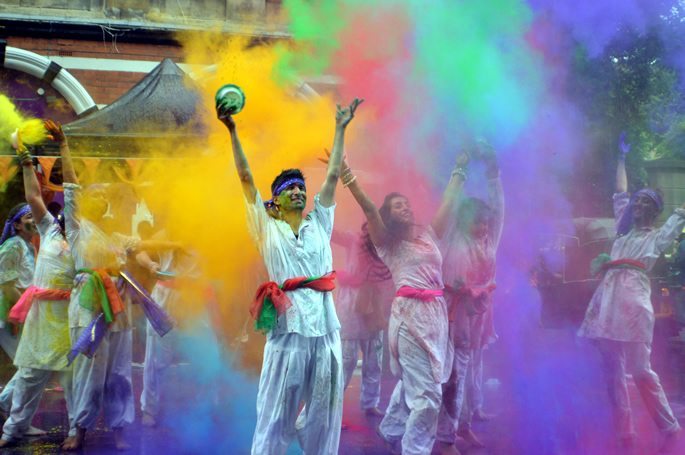 Aki Nawaz, the frontman of Fun-Da-Mental, a British based multi-ethnic hip-hop group will perform an eclectic set on Thursday 17th August.

Also performing on the night is British Pakistani singer, Samia Malik. Malik will be performing melodious songs from her latest album, Azaadi (Freedom). 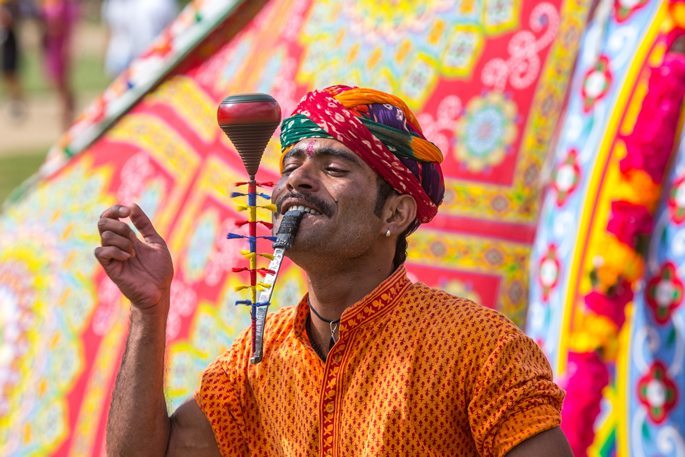 Friday headliners are Reggae Rajahs, from New Delhi, who will be performing a mix of reggae and South Asian sound.

The music crew has opened for the likes of Snoop Dogg in India, s well as performing alongside top artists all over the world. Discussing their unique musical style, Reggae Rajahs say:

“Our sound covers the entire spectrum of reggae music whether it is dancehall, dub, roots, ska, or digital. We try to showcase different styles to our South Asian audiences as each is totally unique and new to their ears.”

At Night of Festivals South Asia 2017, the crew will present the classical sounds of reggae music as well as their original songs. Excited to be performing on the fantastic Live Music Stage in Leicester, Reggae Rajahs:

“It would be great to witness all the eclectic acts on the line up that celebrates the vibrancy of South Asian cultures, and it will be great to represent India at an event such as this – very exciting.”

Saturday 19th August will offer a jam-packed day of brilliant music and dance acts. The incredibly talented Sonia Sabri Company will take to the stage with some incredible classical dance performances. 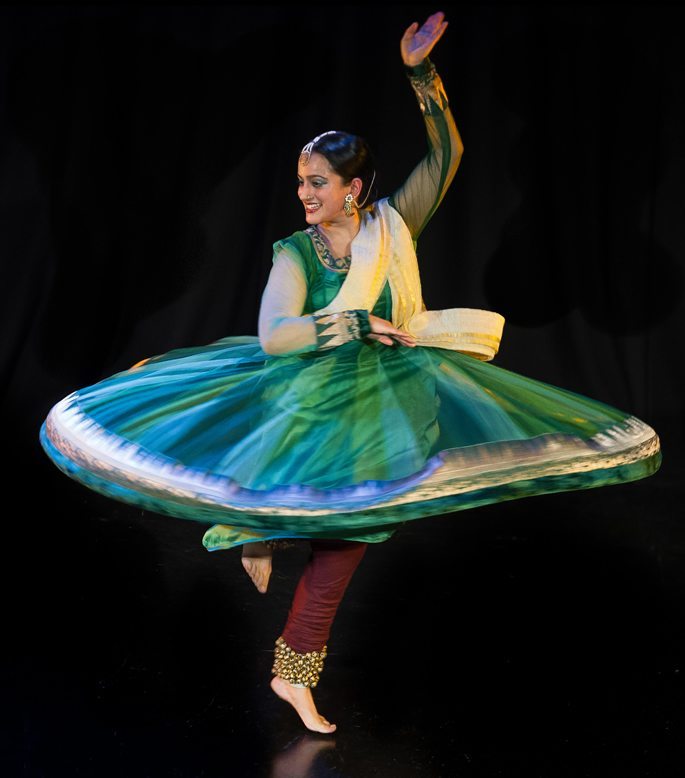 In honour of this, Indian percussionist Sandeep Raval will meet Pakistani musician Waqas Choudhary. This will be followed by performances with Bangladeshi artists, Hamid Ali Naqeebi Qawaal and Shama Rahman. 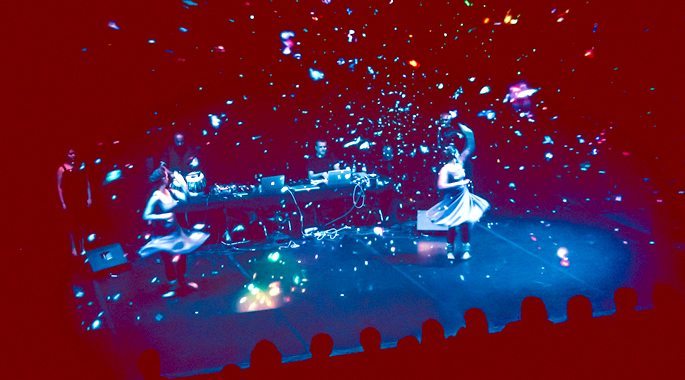 In addition to these talented performers, the Live Music Stage will also invite performers from the local community.

With so many incredible musical acts and dance performances to look forward to across the week, Night of Festivals South Asia 2017 is an unmissable festival in the heart of Leicester.

For more details about the Leicester event, please view the festival website here.