Ahead of the spectacular Night of Festivals South Asia 2017, Executive Producer Wissam Khodur tells DESIblitz about what to expect from the Leicester event.

"Great Music, Good Food, Art, Culture, what more could you want more from a festival?"

Leicester’s first ever Night of Festivals South Asia 2017 will open its doors between 14th and 19th August 2017.

A six-day celebration to reflect the 70th Anniversary of the Independence of India and Pakistan, the festival will welcome artists and musicians from South Asia and the UK.

In a special interview ahead of the celebratory event, Executive Producer of Night of Festivals (NOF), Wissam Khodur, explains why this festival is set to be one of their biggest yet!

Khodur, who has long been involved in the music industry, is sure that the Leicester event will promise great music, great food, art and culture: “What more could you want more from a festival?” he asks.

A rapper himself, and known by his stage name Eslam Jawaad, Wissam admits that live music is his passion. His debut album ‘The Mammoth Tusk’ released in 2009.

Since then, he has worked as the Executive Director at Global Gumbo Group which headed Dubai Music Week, and as the Managing Partner at Ohm Events, working behind the Chill Out Festival, Dubai.

Now having joined ArtReach, Khodur is committed to supporting ethnic talents in music, whether locally or overseas. Leicester’s Night of Festivals South Asia 2017 is a collaboration between local communities to support new and established artists through their music or their artwork.

Wissam Khodur tells Official Media Partner DESIblitz.com more about what to expect from this spectacular celebration:

Wissam, you’ve been involved with live music for a while – but what have you got in store for fans at the Leicester event?

Yes indeed, live music has been a passion of mine for many years. NOF is no exception to that. We plan on bringing some of the best artists from the sub-continent itself.

What’s a Night of Festivals South Asia without the celebrated musicians and artists from that region, or of its noble descent? 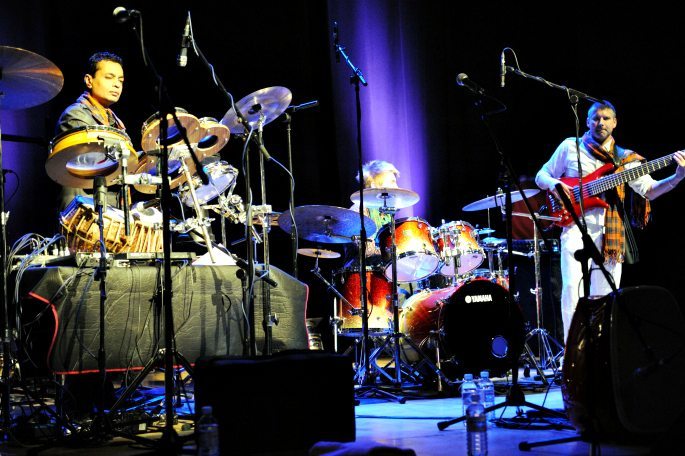 How did you go about selecting the artists and bands for the festival?

It is such an intensive programme this year with over 30 artists and community groups performing.

One challenge is bringing over 200 dancers and musicians along with them!

So the selection process was quite long to find the right mix and match from across the various countries of the sub- continent, reaching out to artists, agents and friends to help guide us on the top quality acts that are sure to be a hit with festival goers.

Which artist, in particular, are you really looking forward to on the Live Music Stage?

All of them to be honest. Some definite acts I’ve been wanting to see live for ages include Bandish Projekt and Reggae Rajah’s. Bobby Friction is an old friend as well, would love to see him again.

How important are festivals like these in providing a platform for new and upcoming artists?

“Festivals in general allow artists to test out new music, gauge crowd reaction and hone their skills – so it is great for up and coming acts.”

Why should people make time to visit the festival?

Great Music, Good Food, Art, Culture, what more could you want more from a festival?

Why did you decide to join ArtReach?

It was the MONEY!!!! Only joking!!! It is a labour of love, no one at ArtReach has a Ferrari.

After years in the UAE, I decided to relocate back to the UK, and the ideals and business model that ArtReach embodied really spoke to me.

You come from a mixed background, what do you like the most about South Asian music?

Well, being married to a mixed Arab, Somali and South Asian woman, if I didn’t like it, I’d get beaten up. (Please don’t tell her I said that!)

It gets you moving. I especially love Punjabi music, but a lot of the other classical Bollywood tracks are also appealing.

Of course, the modern versions of fusion with South Asian music are phenomenal and really go to show how versatile the sound of the region is.

Are you planning to release more rap albums and songs in the future?

Indeed I am. Keep an eye out! 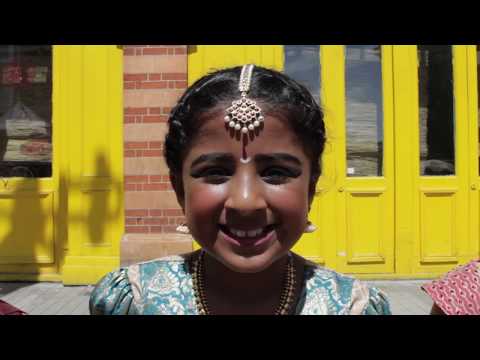 With live music, cinema, art and performance, Night of Festivals South Asia promises to be one of the finest festivals to rock Leicester in 2017.

Offering a rare platform for artists who are changing the music scene with their innovative sounds, Wissam Khodur’s NOF is an unmissable celebration of Desi culture!

Night of Festivals South Asia 2017 takes place between 14th and 19th August. For more details of the 6-day event, and to book tickets, please visit the festival website here. You can view the full festival programme here.