Noopsta is the 11-year-old son of Manj Musik and Nindy Kaur who is making his musical debut with Raftaar and Humble the Poet in ‘You Can’t Stop This Party’.

“Thank you to everyone who loves and supports my baby Noopsta."

11-year-old Anoop Singh is the son of Nindy Kaur and Manj Musik, who is otherwise known by his stage-name, Noopsta.

The youngster makes his musical debut in ‘You Can’t Stop This Party’, which was released on July 31, 2017.

Noopsta features on the track alongside the Desi hip-hop stars, Raftaar and Humble the Poet.

‘You Can’t Stop This Party’ has picked up over 300’000 views since its release three days ago. And response to his debut track has been extremely positive, especially from the star names.

Roach Killa tweets his approval of the song by saying: “Check out the sick tune by Noopsta, Raftaar, Humble the Poet, and Manj Musik. Love it… Too cute Noopsta…”

The British-Asian artist, Zack Knight, is also showing himself to be a fan of the little debut artist. Speaking about Anoop, he says: “First 11-year-old Punjabi artist!! That’s cray!! Big up Manj Musik for bringing out new talent.”

Noopsta – ‘You Can’t Stop This Party’ 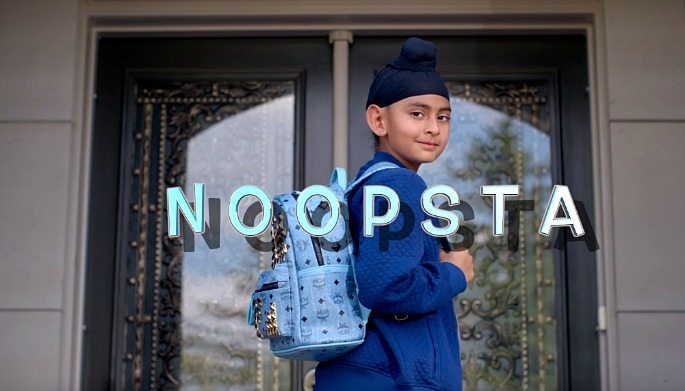 Anoop Singh is following the career path of his singer and producer parents, Manjeet Ral [Manj Musik] and Nindy Kaur.

The 11-year-old is a Punjabi urban artist who is the youngest professional in the genre.

He is now launching his own music career after recently releasing his debut track with Raftaar and Humble the Poet.

‘You Can’t Stop This Party’ is the fun song which combines India’s popular rapper, Raftaar, with Toronto’s Humble the Poet, and little Noopsta.

Filming for the music video to the track took place in locations around the world. Over 15 days, the team shot clips in Canada, India, France and the USA.

Check out the sleek music video to ‘You Can’t Stop This Party’ here: 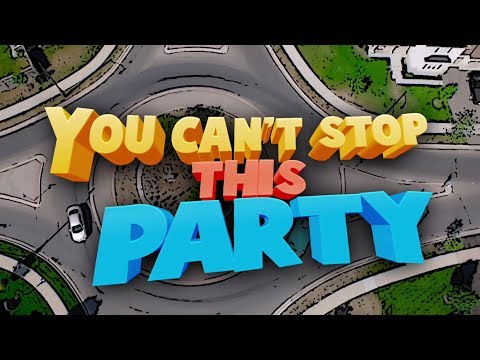 Speaking about his parents and his decision to become an artist himself, Noopsta says:

“I’m very fortunate to have parents who have been in music for so long. I always dreamt of being a musician, but I wanted to train professionally first before taking the big leap. I’m working on a couple of singles that will be released later this year and my parents are also helping me to feature on a Bollywood track.”

However, he also adds that he hopes to collaborate with the Western stars, Justin Bieber and The Weeknd, someday.

Anoop’s supportive father, Manj Musik, says: “Thank you to everyone who loves and supports my baby Noopsta. This is a fun track and video which we have done to help kids stay positive.”

You can keep up to date with Noopsta by following him on Instagram and liking his page on Facebook.

Or, you can also follow this link to find out more about India’s youngest rapper, Noddy Khan.