The track, ‘IVIVI Pt. II’ is a remix of the original Toronto anthem ‘IVIVI’ (416 – Toronto area code) with a Desi-inspired EDM sound and Hindi-English lyrics.

Drawing influences from many different cultural beats, the song is an eclectic celebration of Canada’s diversity. It mixes bhangra beats with rap, electronic dance and club.

Canadian YouTube star, Lilly Singh is no stranger to music collaborations, doing music videos with Selena Gomez and Steven Akoki and even releasing her own film, A Trip to Unicorn Island, a YouTube Red Original film. 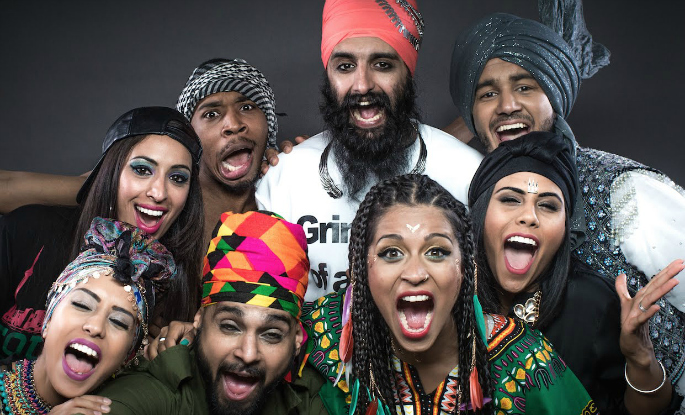 Singh initially rose to fame with her quirky and hilarious vlogs about life as a Desi growing up in Canada.

Her following across the online world has been immense, with over 7.5 million subscribers to her YouTube channel, iiSuperwomanii. She is also one of YouTube’s first millionaires and was featured on Forbes 30 under 30 list 2016.

Joining her on vocals is close friend and fellow YouTube star, Humble the Poet. An MC and Spoken Word artist, Humble has inspired thousands with his poetic dialogues, and has even collaborated with the likes of Punjabi MC.

The talented duo have joined forces numerous times for musical collaborations in the past. In 2015, the pair teamed up for the original ‘IVIVI’ track as well as ‘Leh’, which has had over 12 million views on YouTube. 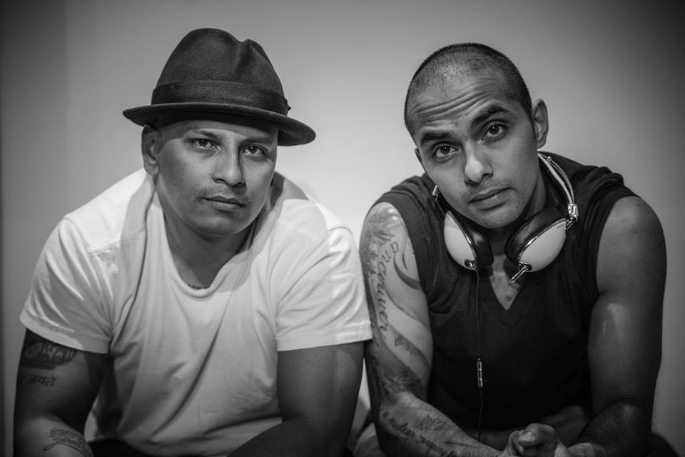 For their ‘IVIVI Pt. II’ remix, Global Party Starters have taken the original song to the next level. The Canadian EDM Group is founded by music producers DJ A-SLAM and MC StatsB.

The producers have already made their mark on the South Asian music scene, redefining Desi sounds for the mainstream. Talking about the song, DJ A-SLAM tells DESIblitz:

“It was an honour to remix this track for Humble and Lilly. We hope all their fans enjoy our twist on the original!”

The group are currently working on their debut album with super-producer Adam H, and will be headlining at Toronto’s DesiFest on May 28, 2016.

The brilliant ‘IVIVI Pt. II’ is already tipped to be the summer anthem of 2016. The Global Party Starters remix releases from April 16, 2016. Watch the video and listen to this huge track: 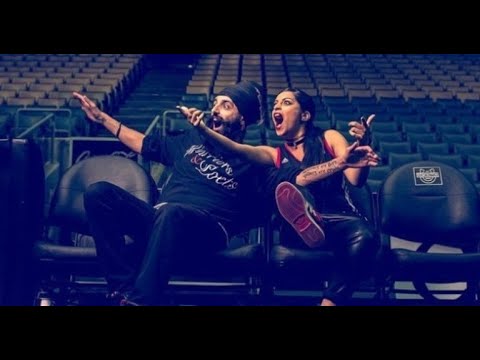 Nazhat is an ambitious 'Desi' woman with interests in news and lifestyle. As a writer with a determined journalistic flair, she firmly believes in the motto "an investment in knowledge pays the best interest," by Benjamin Franklin.
The Voice UK looking for talent for ITV move
Bambi Bains stars in Female Empowerment documentary