Indian rapper Naezy has released a new track that pays homage to his home city of Mumbai. He explained the meaning behind the song.

"This song is close to my heart"

Naezy honoured his home city of Mumbai in his and Rãkhis’ upbeat hip-hop track ‘Kasa Kai’.

The song asks Mumbai citizens ‘Kasa Kai’ in a way they understand best.

Naezy gives an ode to his beloved Mumbai and the idea behind the track is to spread a dash of positivity during the difficult times of the Covid-19 pandemic.

It is a music label that aims to bring pop culture back to independent music.

BGBNG is dedicated to finding artists in the non-film music space.

On his new track, Naezy said: “This song is close to my heart, it speaks about my emotions and the message is loaded with what I feel for this city and its hip-hop scene.

“I have expressed myself with an open heart.

“I connected the story of my life with the ups and downs this city has seen in the last two years or so.

“The song teaches you to embrace positivity and shun negativity.

“I have also questioned boundaries of religion, community and country. It’s a layered song and that’s the reason it’s special for me.”

”This song is about Mumbai. I have lived in this city while taking baby steps into the music business.

“The ruckus and the craziness of this city have played a key role in my life and inspired my journey so far.

“Life has ups and downs but we must put our differences aside and try to help each other, especially through these difficult times.

“The lyrics of this song touch upon the way we can help each other and also change our attitude towards life.”

“As for Naezy, he’s a force to reckon with. It was an absolute pleasure collaborating with him.

“From seeing him perform back in 2015 to conceptualising and creating this song with him, it has been a wonderful ride.”

”We’re proud of the track Naezy and Rãkhis have created.

“This marks our first collaboration with IncInk and songs like these help us solidify our mission of amplifying artist expression.

“These are unprecedented times and with ‘Kasa Kai’ we’re just trying to remind people that we are in this together.” 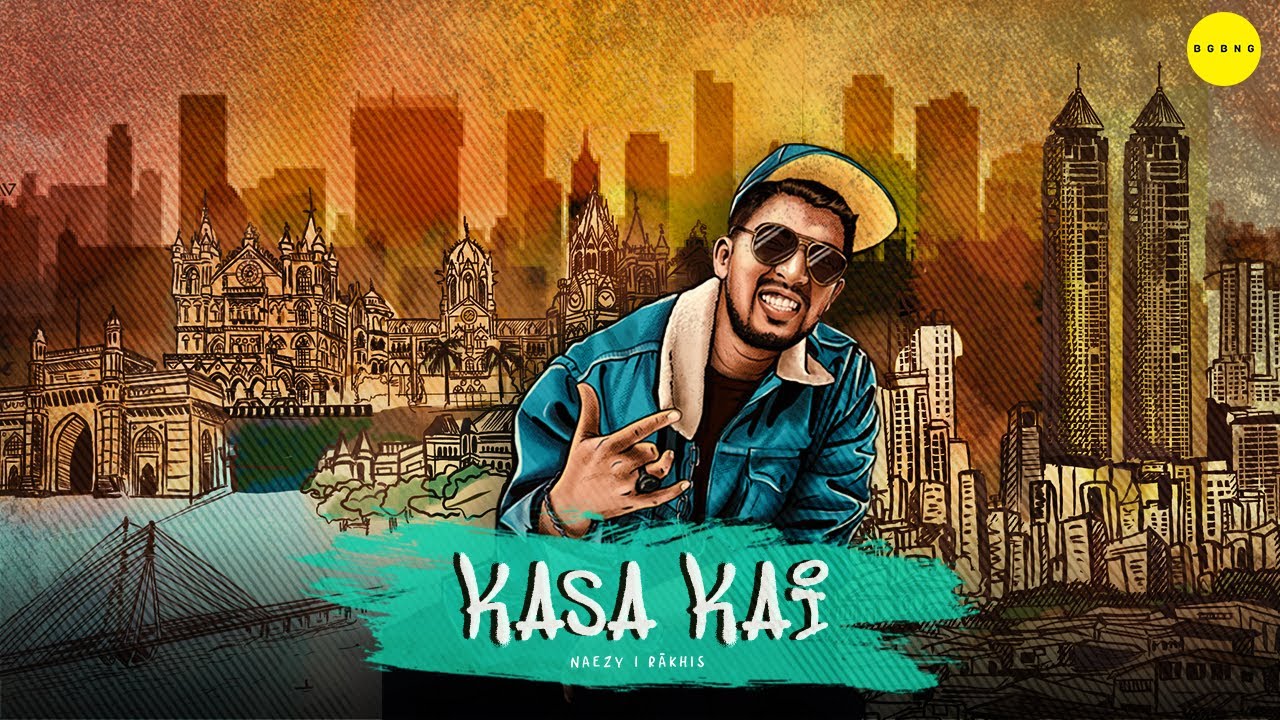 Dhiren is a journalism graduate with a passion for gaming, watching films and sports. He also enjoys cooking from time to time. His motto is to “Live life one day at a time.”
Indian Bands battle for Survival amid Covid-19 Crisis
12 Top Bollywood Songs that Feature Kids