"Actually really really shocked. Thank you everyone who actually voted for me."

Organised by JAY’S Entertainment, in association with Sabras Radio and B4U, the awards successfully celebrated the finest achievements by individuals and teams across a range of disciplines.

The evening was the perfect opportunity to showcase and recognise the stunning arts and media talent from in and around Leicestershire.

Superb independent talent and entertainers of the highest calibre were nominated in categories for singing, dancing, presenting, djing and broadcasting to name a few.

The quality of entries was high, with the final voting coming to a close finish no doubt.

It was very refreshing to see the overall winners gaining recognition at a local level. Further to this, it was a good gesture on part of the organisers to also hand out runners-up awards. 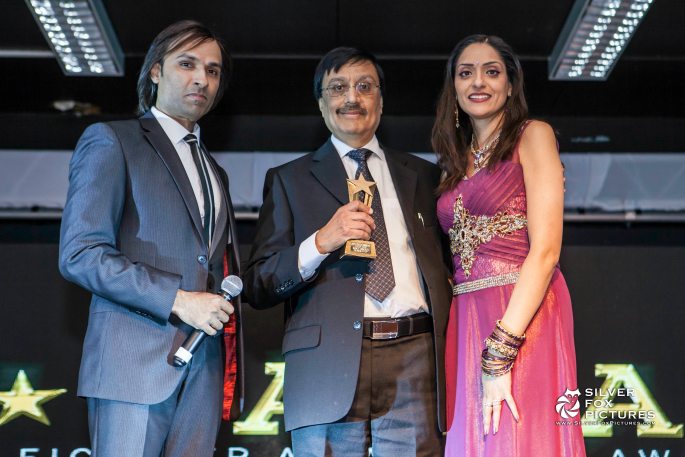 The county’s most prominent and successful personalities were in attendance, along with VIP’s and celebrities from around the United Kingdom.

Together with the glitzy and glamorous affair, the presence of all the nominees and their supporters, created a real buzz on the night.

In the reception area, guests enjoyed prosecco, fruit juice and an array of canapés. This was followed by a 2-course meal with a selection of food and dessert served on the dinner table.

Absolute Bollywood Dancers and DJ Mahesh entertained everyone throughout the night with some exciting tunes and dance.

Dr Sanjiv Nichani, founder of HLH spoke about the work of the charity, hoping to raise awareness and funds for this wonderful cause. 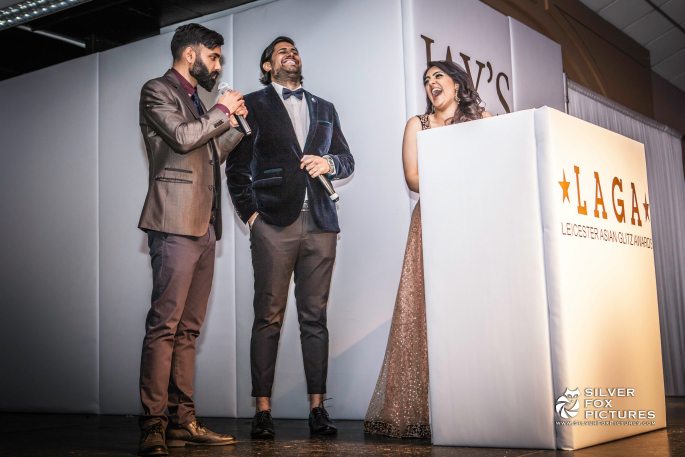 The very talented and charming British Comedian Paul Chowdhury was the star feature of the event. Singling out members of the audience, his cultural jokes made everyone laugh.

Nicken Kotak and Natasha Asghar from ZEE hosted the awards in a glittering ceremony, with a whole host of special guests presenting awards to the lucky winners.

The Leicester Art Achievement Award went to Falgun Thakrar. Thakrar who could not attend the event recorded a video message which was played out on the main screens.

After receiving the award, a delighted Tailor said:

“Thank you very much. I would like to say many thanks to all of them who have voted for me. And especially thanks to Vijay Kumar, my husband Gynsham, my family and my daughter Shivani.”

“Also special thanks to JAY’S Entertainment, Jay Bhai and Shradda Bhabi. Thank you so much.”

Speaking on stage a surprised Verma said: “Actually really really shocked. Thank you everyone who actually voted for me.” 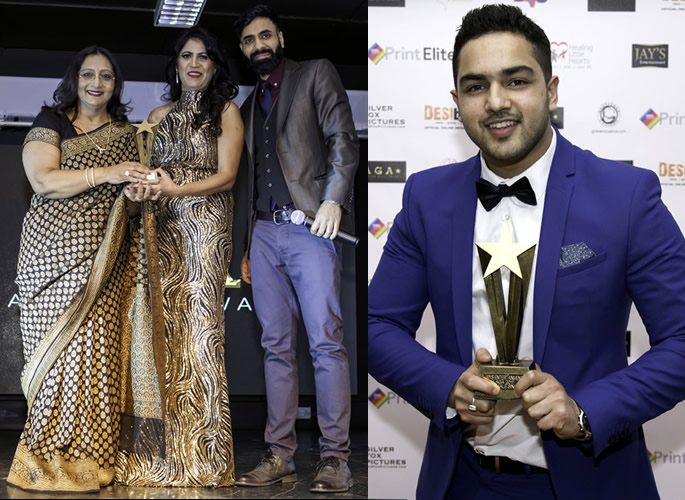 The late Farooq Razzak was unveiled as the winner of the Honourary Lifetime Art Achievement Award.

The evening came to a climax when Panjabi MC performed on stage, with guests hitting the dance floor.

Here is a full list of winners and runners-up: 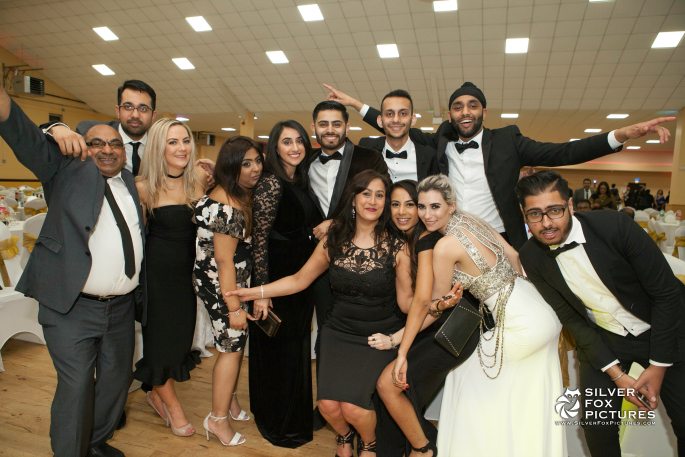 With the first edition of LAGAs proving to be a success, Jay Kotak and his team can surely plan a much bigger event for 2018.

DESIblitz would like to congratulate all the winners and runners-up on the night, plus each of the other nominees who surely pushed them so hard for victory.

See more images from the Leicester Asian Glitz Awards 2017 in the gallery below: 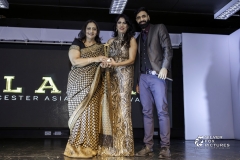 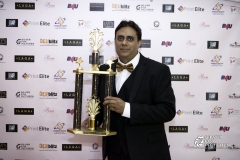 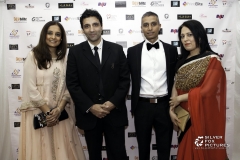 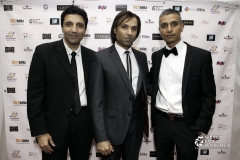 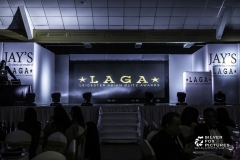 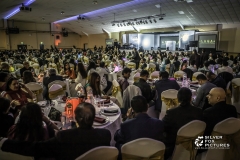 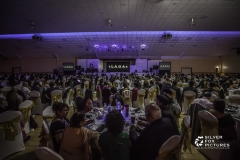 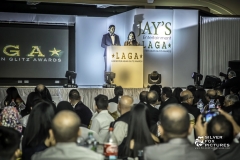 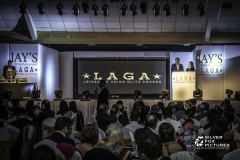 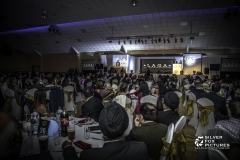 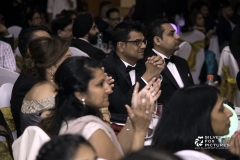 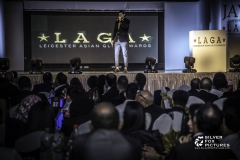 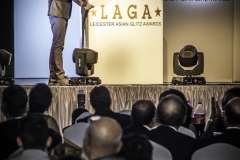 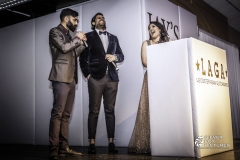 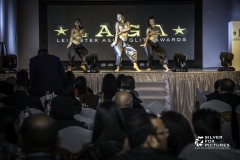 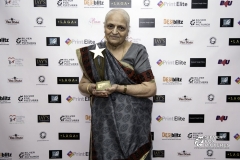 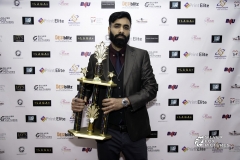 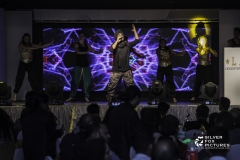 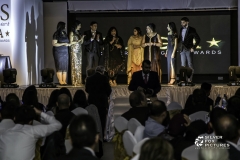 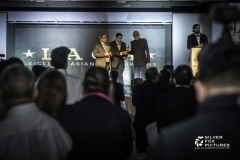