“There will be an influx of funding."

Stoke Park is a Georgian mansion that sits on 300 acres in Buckinghamshire. It includes a luxury hotel and golf club.

It is an iconic country club, having featured in two James Bond films.

The purchase is a trophy asset to a global portfolio that includes UK toy retailer Hamleys.

“You can see Windsor Castle from the golf course: it is a trophy asset.”

Stoke Park has been owned by the King family since 1988. They are the owners of the healthcare company International Hospitals Group

The estate was put up for sale in 2018. The family originally aimed for a far higher price, hoping to fetch “more than £100 million”.

Stoke Park attracted interest from buyers from China and the Middle East as well as Ambani.

Stoke Park was a private home before transforming into a luxury country club in 1908.

One potential buyer had considered converting the 49-bedroom hotel back into a home but pulled out because “they didn’t want the reputational fallout” from closing the golf club and sacking staff.

Reliance announced the acquisition and said Stoke Park would remain a country club.

It would “look to enhance the sports and leisure facilities at this heritage site, while fully complying with the planning guidelines and local regulations”.

According to a source close to Ambani, he sees the property as good value, saying:

“There will be an influx of funding.”

The source added that Stoke Park could make a good corporate retreat for Reliance executives, given that it is near Heathrow Airport.

The estate website says the 27-hole golf course is known for being the setting for “cinema’s most famous golfing scene”.

It costs £225 for a weekend round on the course. 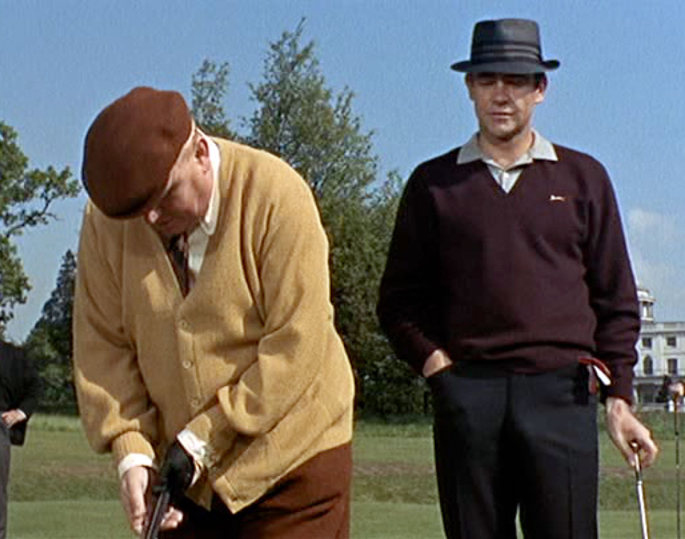 While Mukesh Ambani’s company Reliance is centred on oil refining, the businessman has also ventured into well-known global brands.

One of those was iconic toy retailer Hamleys. Ambani purchased it in 2019 for £68 million.

Reliance has expanded into retail, partnering with the likes of Marks and Spencer as well as Tiffany.

It has also tapped into the digital space with the 2016 launch of telecoms operator Jio.

In hospitality, Reliance owns a stake in Oberoi Hotels, one of India’s top luxury chains. It now plans to build a convention centre and hotel complex in Mumbai’s Bandra Kurla Complex.

Chester King, managing director of Stoke Park, said owning the estate had been “a great honour” for his family, adding that he was “delighted that the new owners share the same respect for the club’s incredible heritage”.

“It was clear that this represents business as usual for our members, customers, and the local community.”

Dhiren is a journalism graduate with a passion for gaming, watching films and sports. He also enjoys cooking from time to time. His motto is to “Live life one day at a time.”
Indian Wife put Weed in Husband’s Rickshaw suspecting Affair
Woman married Lover & had Baby behind Husband’s Back