Men jailed for Dealing Drugs using Indian Restaurant as Base

Two men from Chester have been imprisoned for dealing drugs. They used an Indian restaurant in the city as a base to run their operations.

Two men were jailed for a total of nine years and six months after using a Chester restaurant as a base for dealing drugs.

Initially, Shumon Ahmed and Mohammed Hussain were due to stand trial alongside the other two men.

However, Ahmed and Hussain pleaded guilty, so the charges against Shumon and Mohammed were ordered to lie on file as it was not in the public interest.

Chester Crown Court heard how drugs were transported from Manchester to Chester by Ahmed. They were then dealt on the streets from a restaurant.

Jo Maxwell, prosecuting, explained how the duo was caught following an investigation codenamed Operation Backyard, which began in October 2018 and ended in January 2019 in a series of raids.

Officers had been tracking the movements of Ahmed and Hussain through their mobile phone activity.

The pair were family friends, who both had connections to several Indian restaurants in the Chester area.

It was heard that The Spice Balti on Brook Street was used as a meeting place and acted as a base from which drug deals would take place.

The Spice Balti, along with Flavours were raided by armed officers. Large quantities of cocaine, MDMA, cannabis and cash were found. 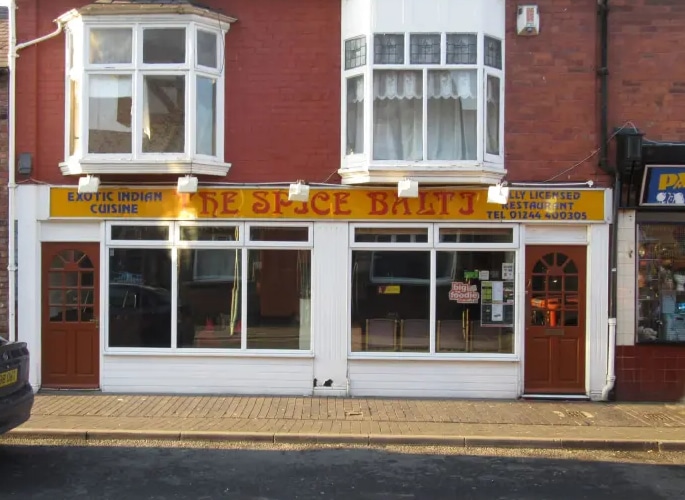 Police believed that the pair were part of a criminal group generating drugs in Chester following an initial arrest in 2018.

In the early hours of October 9, 2018, police stopped a vehicle on Watergate Street after it was caught speeding.

Ahmed was driving the car while Hussain was a passenger. They claimed they were delivering food for the Indian restaurant.

The men were searched. Hussain had £1,500 in cash, two mobile phones and a single wrap of cocaine.

He claimed that the drugs were for personal use and said the cash was from The Spice Balti.

Ahmed had two sets of car keys, one for the BMW he was driving and another for a Mercedes, which was later discovered on Bridge Street.

In the Mercedes, cannabis and cash were found. Police soon began monitoring the men.

Officers spotted Ahmed going to an address in Sale, Manchester several times at various times of the day and night, after which he would return to Chester.

CCTV footage of an underground car park at Winchester House where Ahmed lived, showed a VW Golf parked in a dedicated parking space.

The raids took place in the early hours of January 30, 2019. Ahmed had placed a large bag in the boot of the Golf before returning to the flat. 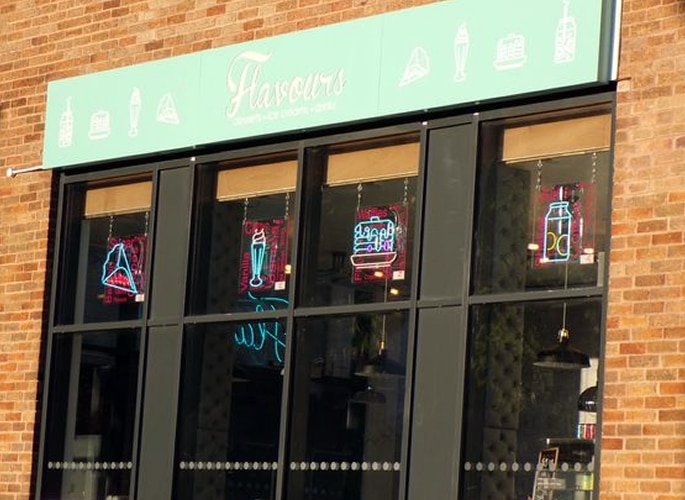 Inside Winchester House, £5,000 in cash was also found.

Police also searched the address in Sale and found a large safe containing cocaine, MDMA and cannabis, valued at £45,100. There was also £28,000 in cash.

Hussain’s home was searched and police found white powder and white crystals in his bedroom.

The court heard that both men have no previous convictions.

“He is a man of positive, good character who is hard-working and has worked at a family restaurant since he was 15, which then partly funded his university education.”

Judge Berkson heard how Hussain became “foolishly” involved in “pedalling poison” after he became addicted to cocaine and cannabis.

It was heard that he tested positive for both cocaine and cannabis when the BMW was pulled over on Watergate Street.

Mr Patterson explained that his client resorted to dealing drugs in order to maintain his addiction. Hussain trusted his friends to keep it from his parents.

He added that Hussain is not using drugs anymore and took up a mentoring position while working in the kitchen during his time in prison.

Mr Patterson added: “The hardest sentence for him is not that which will be given today but his parents because they have come to this country and through their hard work have given their children every opportunity in life.”

Adam Brown, representing Ahmed, said that his client was remorseful for his actions.

Mr Brown said Ahmed turned to drug dealing so that he could fund his “huge gambling addiction”.

Both men were charged with three counts of conspiracy to supply drugs.

Judge Berkson told them: “You come from good families and you have let them down badly.”

He said the pair were responsible for dealing drugs in the city and bringing “misery and despair” to many people.

A proceeds of crime act hearing is scheduled to take place on November 8, 2019.

Dhiren is a journalism graduate with a passion for gaming, watching films and sports. He also enjoys cooking from time to time. His motto is to “Live life one day at a time.”
Indian MBA Student commits Suicide after being called ‘Gay’
Ex-Fitness Instructor jailed for Dealing Drugs openly