McDonald’s is Heading for a Shutdown Crisis in India

Due to a lengthy legal battle with its partner, McDonald’s is heading for a shutdown crisis in India. It recently announced 169 outlets will face closure.

This adds to the closure of 43 Delhi outlet restaurants in July 2017.

McDonald’s has become known as one of the biggest fast food companies across the globe. But in India, the business is heading for a shutdown crisis due to a lengthy legal battle.

The company, which expanded into India in 1996, currently battles its business partner of 22 years, Connaught Plaza Restaurants (CPRL).

However, the legal battle has strained McDonald’s. On 21st August 2017, it issued a termination notice to CPRL, finishing their franchise agreement. However, the partner runs 169 outlet restaurants in north and east India, leaving their futures uncertain.

But McDonald’s has recently announced that these outlets will face closure. They added that their partner would have to “cease using the McDonald’s name, trademarks, designs, branding, operational and marketing practice and policies” within 15 days of the notice.

Vikram Bakshi, Managing Director of CPRL, regarded the move as “mindless and ill-advised”.

This adds to the closure of 43 Delhi outlet restaurants in July 2017. It appears the company has reached a new level in this shutdown crisis. 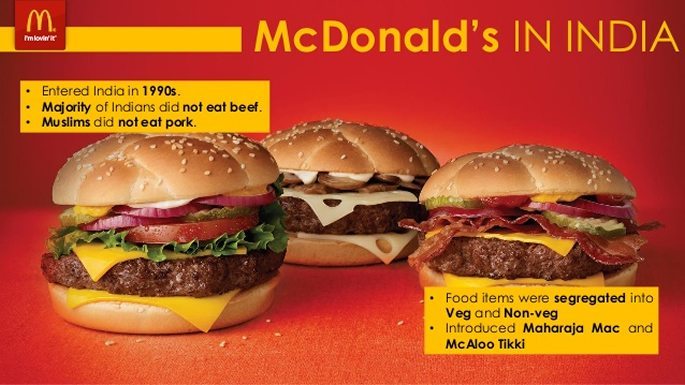 Many will wonder why the company is in a lengthy battle with CPRL, after 22 years of a partnership. The fast food chain claims that its business partner has violated the terms of their agreement, which includes denying payment of royalties.

The partners’ battle began back in August 2015, when McDonald’s ousted Vikram Bakshi as Managing Director of CPRL. They believed that Bakshi used his management of the company to benefits his additional business interests.

However, the CPRL figure countered that his removal was oppressive and McDonald’s wanted to buy him out so that they could control outlets in north and east India.

While both the company and Bakshi have failed to come to an agreement, the National Company Law Tribunal reinstated the latter to his position at CPRL. McDonald’s has stated they will challenge this move.

With 169 outlets now facing closure, the business looks for a new partner to work in north and east India. A separate partner runs outlets in the south and west regions, meaning these will likely continue to stay open.

Regardless, this will serve as a dent to McDonald’s presence in the country. From its peak of 400 outlets around India to now closing huge numbers of restaurants, the company will need to act fast to overcome its shutdown crisis.

Sarah is an English and Creative Writing graduate who loves video games, books and looking after her mischievous cat Prince. Her motto follows House Lannister's "Hear Me Roar".
5 Best Food Festivals from Around the World
What are the Differences between Indian and Pakistani Cuisine?