Going into Business as a British Asian Woman

Going into business for a woman has many challenges. But what are the challenges for a British Asian Woman? DESIblitz brings an insight.

For British Asian women, those roads may involve even more rubble.

Although women are good at multitasking, to what extent are they able to juggle different aspects of their life at the same time?

Partaking in a business career will present a number of challenges for them.

A study conducted in 2016 revealed that ethnic minority graduates are 10% to 15% less likely to be employed than their white peers.

Additionally, Black Caribbean, Pakistani and Bangladeshi women ‘could expect to earn between 3% and 7% less than white British women’ with ‘similar qualifications’.

Another report suggests that Muslim women ‘may be discriminated against by Islamophobic employers’ as their dress might reveal their religion during the application process.

This highlights the fact that there may be a culture barrier for British Asian women wanting to go into business or even in other professions.

They might not be accepted within some organisations due to discriminatory factors regarding their ethnic background whereas somebody from a white British background will have a higher chance. 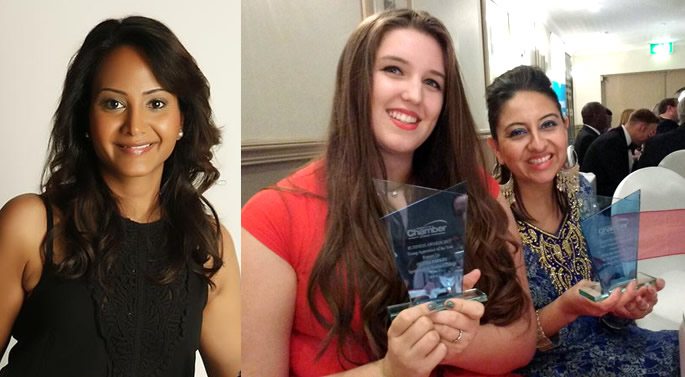 Chintal Kakaya is the founder of ChinsKitchen. As a new individual in the food business, she has faced a number of pitfalls:

“First is competition, others who are already established or recognised will always have an upper hand. The difficulties you face are the lack of support and platforms to showcase your skills and talent and not everyone is supportive of what you want to achieve.

“Financial backup is also a huge pitfall as the initial stages of setting up any business is unpredictable.

“I still hold down a day time job, have two children aged 9 and 3 and am a wife so running a business alongside all of this makes people question why I don’t just focus on my children and paid job.”

Whilst a ‘safe’ path is more comfortable, it can limit the fulfilment of dreams.

But with determination and passion, a person can step away from that path and the risks that they take might reveal worthy outcomes with time.

Rina Bharath is the owner of MiniMe Marketing. She was tarnished as being ‘lazy’ by some family members because she didn’t want to go into a ‘safe’ paid job:

“Going freelance was a risky decision but I did it pre-children therefore able to build up a base of regular clients whom I continued to work for after maternity leave.

“I am now extremely grateful that I can be flexible with my work and can spend as much time with my kids as possible. 6 years after going freelance, I have two staff and don’t have to worry about taking time off work when the children are unwell.” 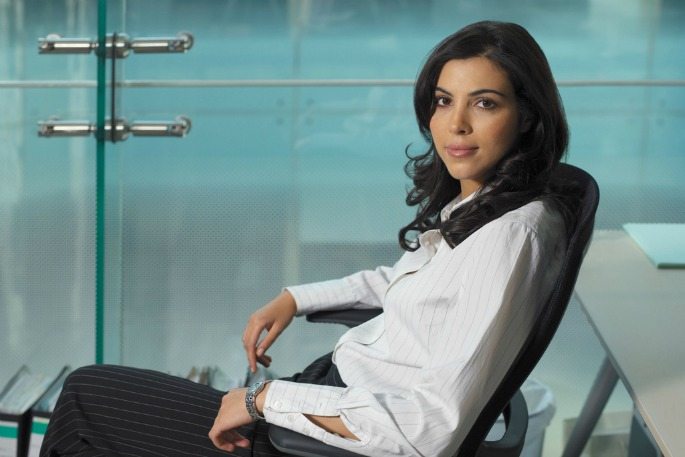 An Asian girl is often taught to cook, clean and be conventional so that she becomes a desirable marriage prospect. If she’s a businesswoman, is she less desirable for marriage?

Amna Khan says: “The more successful a woman is, the less attractive she might be for marriage because there are other stereotypes such as being domestic that she has to live up to.”

A career in business is demanding and challenging. It can be time-consuming which means that a woman may have less time to do housework or look after the family.

This might be an issue for potential in-laws who are still stuck in the past or have traditional views because they may expect women to be housewives, not businesswomen.

Additionally, if the husband isn’t as successful as his wife, it may cause friction between the couple.

Men are often expected to be more capable and the breadwinners of the family. Even if his wife does work along with him, he would ideally be earning more money than her. 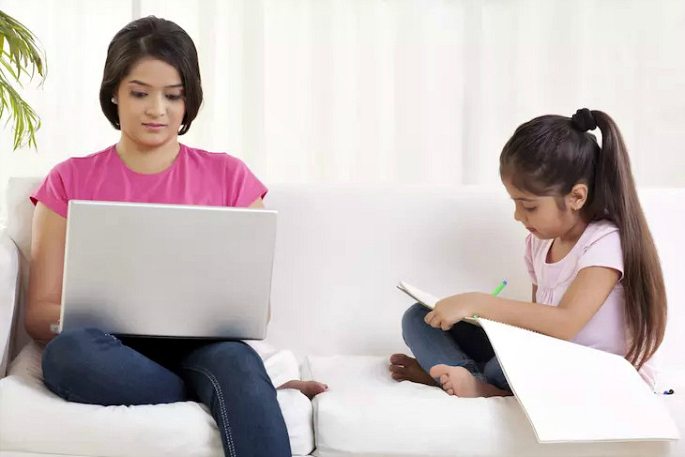 So does it hurt a man’s ego if his wife has gone into business and is more successful than he is? He might try to ignore the fact that she is more successful but it would probably still reside in his mind which could cause differences.

On the other hand, an Asian woman going into business will be met with an abundance of support and praise.

For instance, BBC Asian Network’s Noreen Khan says that the Asian community have been ‘positive’ about her job and that the main challenges lie with the actual workload.

Chintal says that the Asian community have been ‘very encouraging’ about what she has achieved since setting up her business. She also has a ‘very supportive husband and immediate family’. 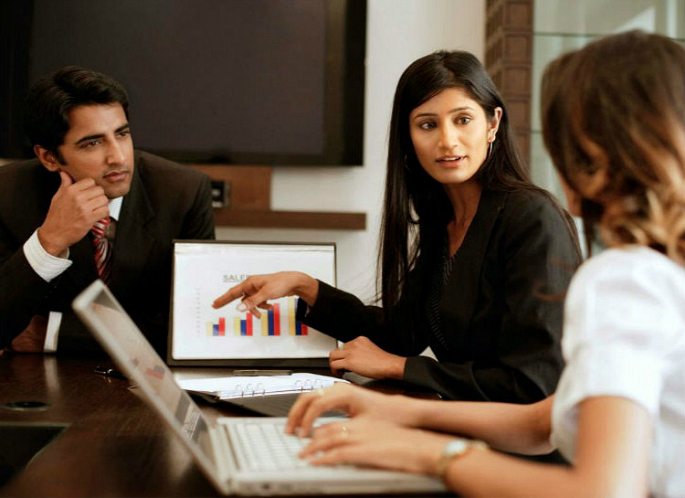 Here are some of the factors that will help a business to survive:

Room for growth and new opportunities will always be present. Planning ahead, managing cash flows and welcoming change are all aspects that will help a business to prosper.

Working with suppliers or companies in different countries such as Pakistan, India or China would be a great opportunity for growing businesses.

It would increase the business reputation and make them more established whilst also increasing their contacts and networks.

Rina says that ‘at the outset, it was hard having to go out networking’, which shows that communication and making connections is important in helping a business to grow.

Thriving businesses are faced with different challenges but with the right strategies and effective leadership, the business will grow.

Can a British Asian woman overcome these challenges? Of course she can.

Meera, 21, is currently a Business and Management student at University. She says: “I know that there will be a variety of challenges but that won’t stop me from progressing on to a career in Business.”

When going into any business as a British Asian Woman, it’s important to believe in yourself and your abilities because anything is possible with the correct mindset, willpower and passion.

Koumal describes herself as a weirdo with a wild soul. She loves writing, creativity, cereal and adventures. Her motto is "There is a fountain inside you, don't walk around with an empty bucket."
A Majestic Indian Palace Wedding in Rajasthan
2-Year-Old Indian girl recites 196 cities in 5 minutes