Police believe burglars are breaking into British Asian homes, targeting them for their gold, particularly in areas around London.

Police are warning communities of thieves targeting British Asian homes and breaking into them. They believe that burglars are specifically after gold, such as jewellery, for which these communities are known to own.

As a result, even councillors are urging many to keep these possessions hidden and safe.

While gold is a big target for thieves, police claim that British Asian households are growing more vulnerable. During 2016, 3,463 offences were carried out which involved the theft of gold in these homes.

However, some believe the number is increasing due to a rise in Indian immigrants. Many will reside in areas near to London, such as Milton Keyes, as it’s convenient to travel and work in the UK capital.

But this makes them a big target for thieves. For example, a resident named Sanjay Tanuk shared his story with the BBC. In September 2017, burglars broke into his home through a back door and stole his wife’s gold jewellery. He said:

“My daughter had the key for the house since I was in London for work. As soon as she came in, she saw that all the doors were open and in the study, everything was opened – all the drawers and cupboards.”

In addition, councillor Edith Bald said: “It does seem to be a rising trend.”

These crimes can create huge, negative impacts for British Asian families – such as loss of wealth. In the financial year of 2016/17, £50 million worth of gold was stolen from these households. A shockingly staggering amount, which only highlights how frequent these burglaries occur.

For example, a Desi bride will inherit gold from her mother – pieces which have been in the family for generations. Mothers will also keep hold of jewellery specifically for her daughter’s wedding day. Thereby, adding in the sentimental value.

“These pieces of gold and jewellery are not just valuable possessions, they are also of great sentimental worth, and if stolen, would have a huge impact on owners.” 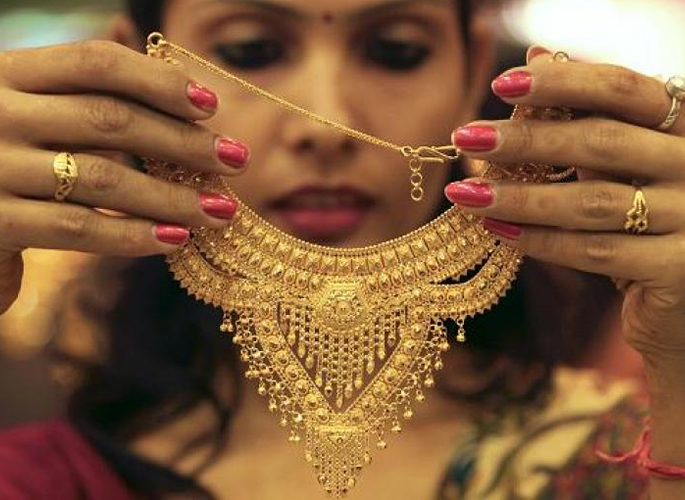 However, it also represents status to the community. Traditionally, brides will wear gold to show off the family’s wealth. However, some are now choosing to wear artificial pieces – keeping their real gold hidden.

With these increasing robberies, how can one protect their valuable jewellery? Here are some useful tips to follow:

As police deliver these warnings, they hope British Asian communities will ensure they create better protection for their gold. With enduring, cultural significance, these valuable pieces still hold a vital role for many.

Following these type of tips, one can then ensure their valuables are safe from these thieves.

Sarah is an English and Creative Writing graduate who loves video games, books and looking after her mischievous cat Prince. Her motto follows House Lannister's "Hear Me Roar".
Bank Employee jailed for Conspiring to Launder over £2.5M
Taxi Driver Jailed for Possessing Weapons and Drugs worth £1.7M