Man Kaur the remarkable 103-year-old Indian athlete has won gold for the shot put at the World Masters Athletics competition in Poland.

""I want to win more. I feel very happy after winning."

She managed a fantastic 2.12 metres with her throw of the put, catapulting her to the top position for the gold medal.

The World Masters Athletics Championships is a competition for athletes over the age of 35 and includes events such as road running, track and field and cross country.

“I want to win more. I feel very happy after winning.

“The government has not given me anything, but it doesn’t matter as I just want to win, because winning gives me happiness.”

This is not the first gold medal the veteran athlete has won. In previous competitions, she has also been victorious. 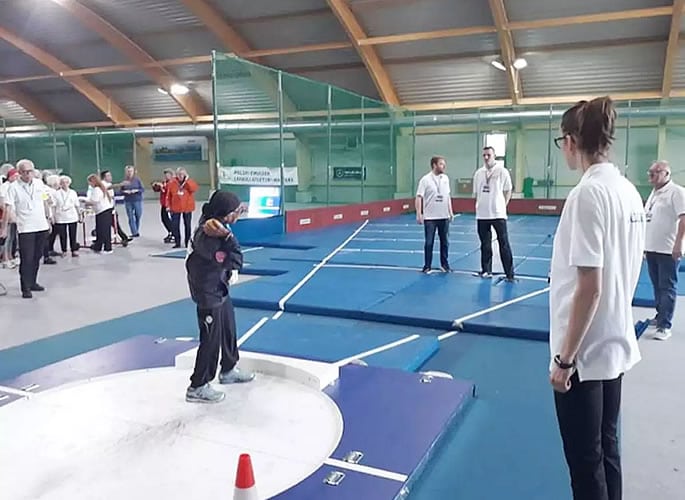 She also won the gold medal for throwing the javelin in Spain.

At the American Masters Games in Vancouver in 2016, she became the world’s fastest centenarian competing in the 100+ category. 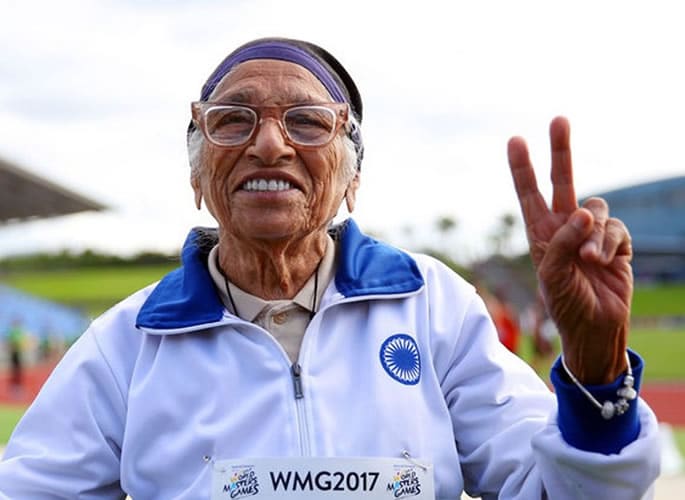 Kaur wowed the crowds by completing her dash in 1 minute and 14 secs. In fact, the crowds enjoyed her celebrating her win with a dance!

Dubbed as the ‘miracle of Chandigarh’, Man Kaur developed her interest in athletics after her son, Gurdev Singh, asked her to join him on the International Masters Games circuit.

Since then, both mother and son have been competing in the competition at venues around the world.

Man Kaur has now got her mind set on breaking the world record for the shot put which is 2.77m, saying:

“I want to set the new world record in future.”

At 103 years of age, Man Kaur is an incredible role model for fitness, health and dedication for South Asians. Especially, helping people discover the benefits of exercise and fitness.

Her commitment and determination for competing in the competitions to date show she is a very inspiring athlete full of anticipation for her next challenge.