Inter-university Bollywood Fusion dance competition, Just Bollywood, returns with more incredible performances. For 2017, the teams have been inspired by Disney!

Just Bollywood, the UK’s first inter-university Bollywood Fusion dance competition, is back for another year!

What started as a simple idea pioneered by a handful of students has catapulted into a nationwide brand that has revolutionised the UK university Bollywood scene.

Bollywood is a fusion of many diverse dance styles, ranging from ballet, bhangra and Bharatanatyam to hip-hop, street and salsa.

Just Bollywood (JB) displays this through different universities bringing their own unique 7 to 8 minute group act on to the stage.

The storytelling aspect and use of themes, synonymous with Bollywood, further distinguishes each performance, with expressions making them more lifelike and memorable. 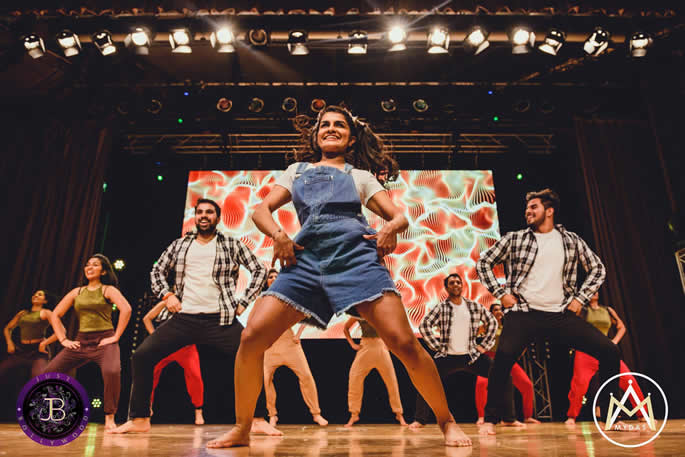 For 2017, Just Bollywood will be taking place at the Logan Hall in London on Saturday 9th December at 5:30 pm. This is the fourth year the show has been running and it promises to only get bigger and better.

Nine teams will be battling it out to win the coveted title, currently held by Imperial College London. The participating universities of Just Bollywood 2017 are:

Each team have been provided with a theme, which this year will be Disney fairy tale based. This includes some of the big classics like Aladdin, Beauty and the Beast, Frozen, Rapunzel and Cinderella.

“We were given Cinderella as our Disney theme and we are really excited to portray the story in a unique way which includes a twist we hope everyone will enjoy.”

“We are excited to be a part of Just Bollywood as its Hertfordshire’s first time in the competition and we really want to bring real Bollywood back to the stage.” 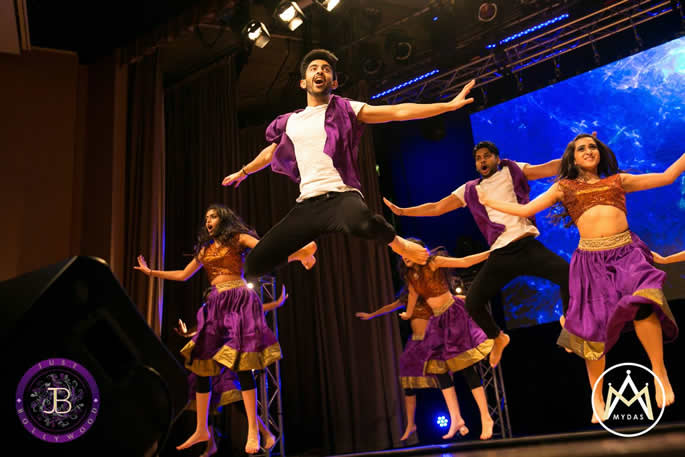 Celebrity judges for 2017 are as follows:

Judging Just Bollywood for the first time, Prasanth tells DESIblitz about what makes a winning performance for them:

“For me, the hallmark of a winning performance is one which strikes the balance between capitalising on existing strengths and taking up a new challenge to create something truly original.”

As well as incredible dance performances from the nine participating universities, audiences will also get to see a performance from Acapella group Surcery, winners of Bollywood Beat 2016, and Twinkle Jaiswal, a young dancer and singer from KidzBop. 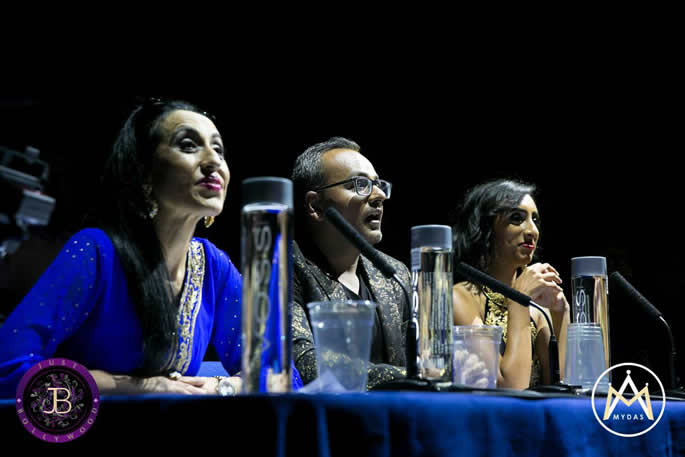 Charity is an aspect that resonates down to the very core of the competition. Just Bollywood is supporting the AWARE Foundation (Action with Awareness Regarding Education), an organisation that aims to give dispossessed, disadvantaged and vulnerable children in India a right to education.

Just Bollywood is organised by Imperial College Indian society, where students from a range of courses and years spend months planning the dancing extravaganza.

Priya Sharma, third-year medical student and co-head of Just Bollywood, says: “It feels quite unreal to think how close it is to show day now, as we’ve been preparing for this night for six months now. 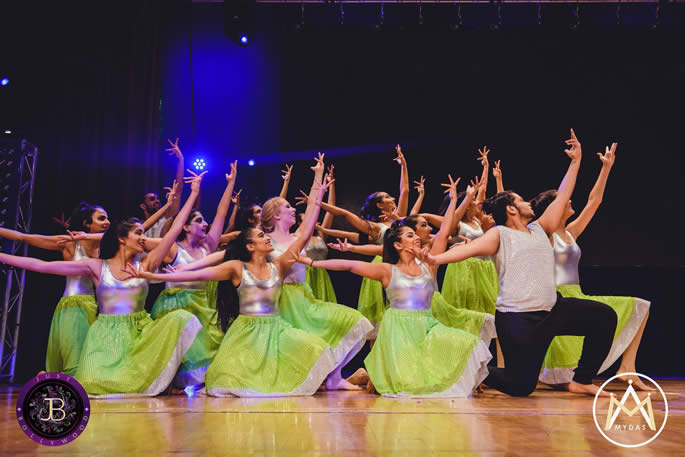 “What I love most about Just Bollywood is how student-orientated it is – it is an opportunity for students from all over the country to embrace their talents and try something different, whilst still keeping up with their course!

“After seeing all the dancers in our recent visits to the teams, I’m so excited to see what they bring to JB17 – I truly believe the bar is going to be raised even higher this year!”

Teams also had the opportunity to network with each other through the recent Just Bollywood mixer, a dinner and dance event held in London a few weeks before the competition.

The Mini Round, which is where teams were provided with a short mix to choreograph to, soon became viral on social media.

The mini-competition not only built hype for the show ahead but also gave a chance for teams to win some invaluable extra time on the performance day and a chance to pick their slot in the running order.

Winners of the Mini Round this year, UCL, had received the most likes on their Facebook video. 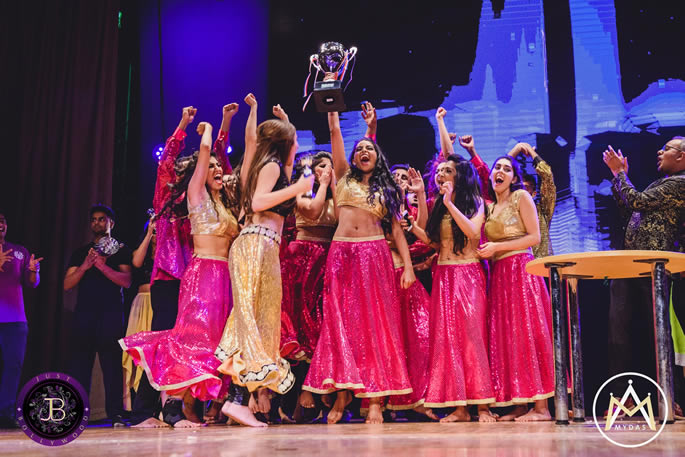 The captains of team UCL, Pooja and Shreena tell us: “The fact that there was a live counter of likes up and running at the mixer made the entire experience of JB Mini Round all the more enthralling. Having won Mini Round, we are more motivated to bring our best on show day than ever.”

This year, the committee has taken the sensational Mini Round to an extra level. Priya says:

“What makes this JB different from others is that we have released the Mini Round Movement – through this, we are getting professionals involved in the Mini Round which is a great of way raising the profile of JB, and also allowing teams to see how they compare to established dancers in the industry.

“We will also have an international element to the Mini Round Movement, so keep your eyes posted on the Just Bollywood Facebook page!”

Just Bollywood will take place at the Logan Hall in London on Saturday 9th December 2017. Tickets range from £20-30. Buy your tickets here.