Is Baaghi 3 the Answer to Bollywood Action Movies?

The much-awaited Bollywood film Baaghi 3 promises triple the action with its captivating sequences. Is it Bollywood’s model to action movies?

The highly-anticipated film Baaghi 3 (2020) is being helmed as the biggest Bollywood action film in history and surpasses the previous two films of the Baaghi franchise.

Ever since the release of the trailer, viewers have witnessed a glimpse of larger-than-life action sequences, drama and emotions.

Has Bollywood found an answer to action films with Baaghi 3 (2020)?

It appears it has. If the film’s production, sets and crew are anything to go by then it seems Baaghi 3 (2020) is the answer to Bollywood actions films.

Three of the finest action directors have come together to create the unmatched adrenaline rush. 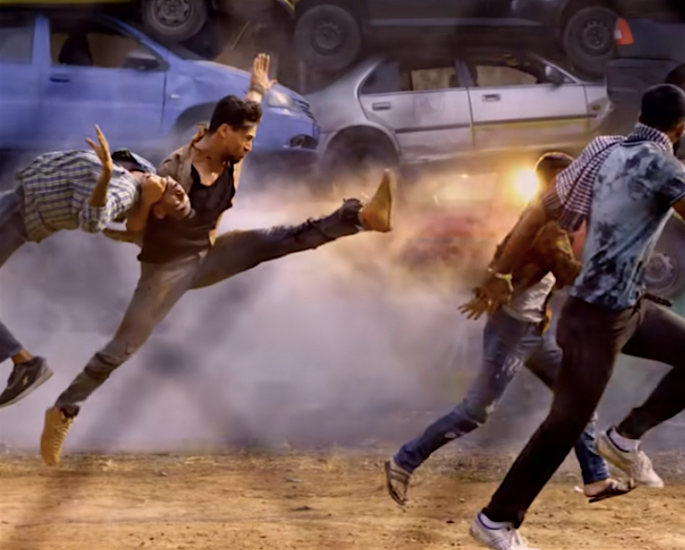 These renowned action include directors Ramu Chella, Lakshman Chella and Kecha Khampadkee who are the finest in the Indian film industry.

Kecha Khampadkee has also worked on major Hollywood blockbusters and has certainly added a power punch to the action film.

The action directors have orchestrated the mesmerising sequences for Tiger Shroff as he reprises his role as Ronnie. 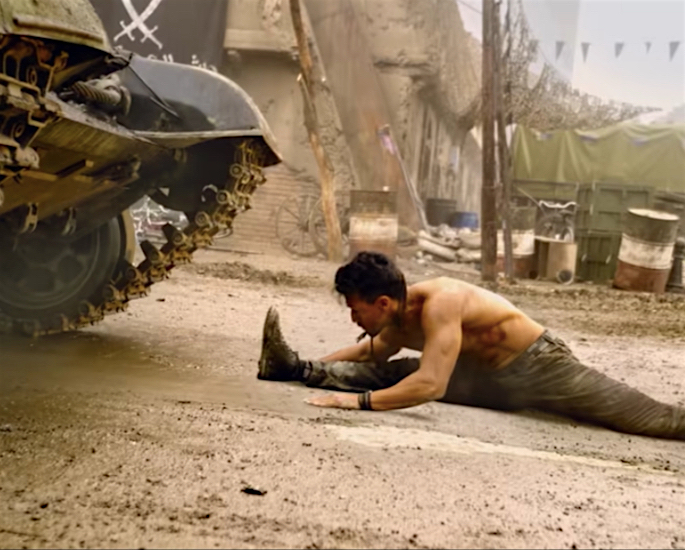 From sliding in a full split on roads, multiple stag leaps and much more, Ronnie (Tiger) is living up to the tag line in the film’s poster as he “Smacks, Whacks and Attacks” his enemies.

The actor has also helped choreograph some of the action sequences for the film.

It is no surprise he is one of the youngest action stars in the world as he performs his own stunts without the use of VFX (visual effects). 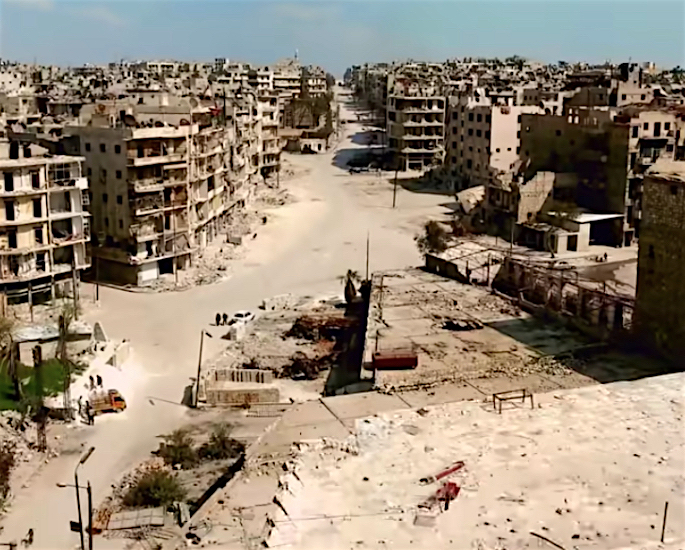 The filmmakers also went as far as creating an extravagant backdrop of Syria in Mumbai for the film.

It was reported to be the largest set built for a film at almost one square kilometre in size.

Tiger will be seen performing action sequences never seen before against the Syrian backdrop heightening the thrill. 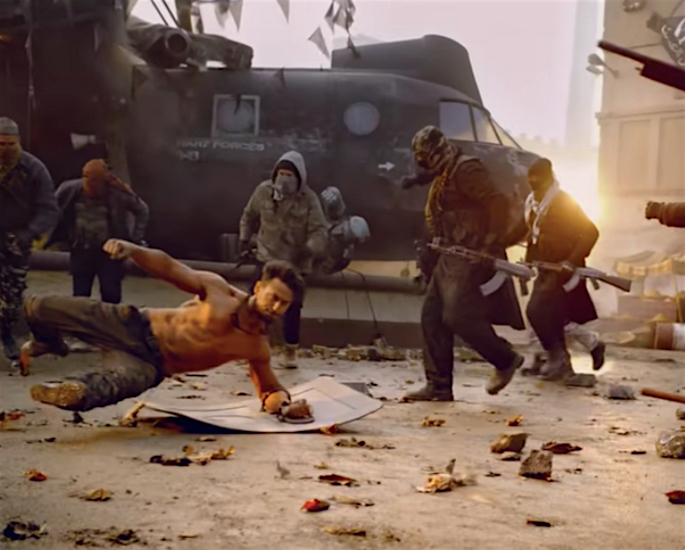 As well as the Syrian backdrop, the film has also been shot in Siberia. Tiger filmed in extreme weather conditions as low as -7 degrees.

Baaghi 3 (2020) also stars Shraddha Kapoor as the love interest and Riteish Deshmukh as the brother. 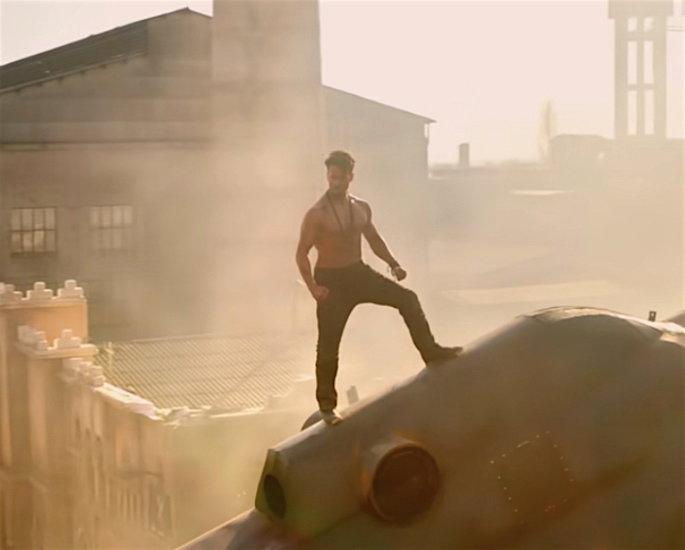 The film is directed by Ahmed Khan and produced by Sajid Nadiadwala.

Watch Tiger Shroff take on an entire nation for his brother on the big screen. The film released on March 6, 2020.

Watch the Trailer to Baaghi 3

Ayesha is an English graduate with an aesthetic eye. Her fascination lies in sports, fashion and beauty. Also, she does not shy away from controversial subjects. Her motto is: “no two days are the same, that is what makes life worth living.”
Dharmendra in Trouble for his ‘He Man’ Restaurant?
Badhaai Do brings back the masti of Badhaai Ho