Is Hrithik Roshan going to Hollywood?

One of the most popular stars in Bollywood Hrithik Roshan is reportedly set to take his first steps in Hollywood. Let’s find out more.

“Hrithik has always been an envelope pusher."

The Adonis of Bollywood Hrithik Roshan is allegedly gearing towards making a move to Hollywood.

Hrithik has cast a charm on Bollywood and captivated audiences ever since his amazing debut in 2000 with the film, Kaho Naa Pyaar Hai.

Undoubtedly, Hrithik is one of the biggest stars in Bollywood and is known worldwide for his stunning looks.

Recently, the star was the first-ever Indian actor to be featured in an American documentary series, Sex Explained (2020).

It comes as no surprise that the West is in awe of his handsome looks. 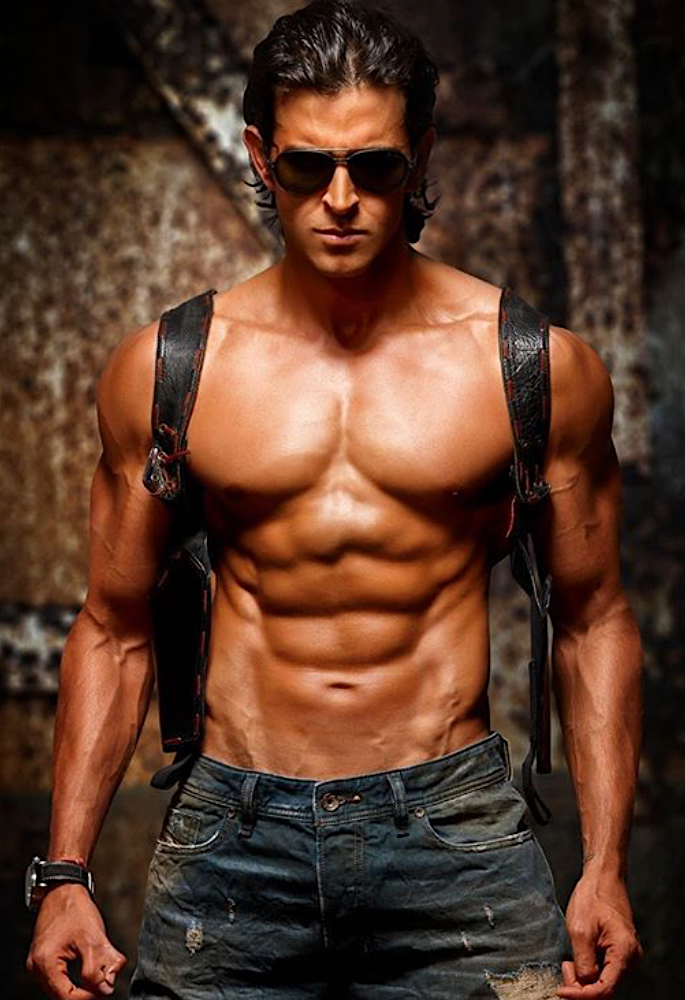 Reportedly, Hrithik’s big move to Hollywood came to light after speculations began to surface of him being signed by the California-based Gersh Agency.

According to reports, Hrithik Roshan’s manager Amrita Sen has confirmed the news. She said:

“Hrithik has always been an envelope pusher. For the last 20 years, Hrithik has been helping drive Indian cinema into new genres, new narrative concepts and ever more sophisticated storytelling.

“He is excited about the fact that the market for global content which features characters and stories from other parts of the world couldn’t be stronger than it is today.

“With Hrithik’s leadership, our goal is to continue to put India in a front and centre position on the path towards globalisation and diversity and help integrate creators into new markets that were previously not available to them.

“In partnership with Gersh, we will not be taking Hrithik’s ambitious vision around the world.” 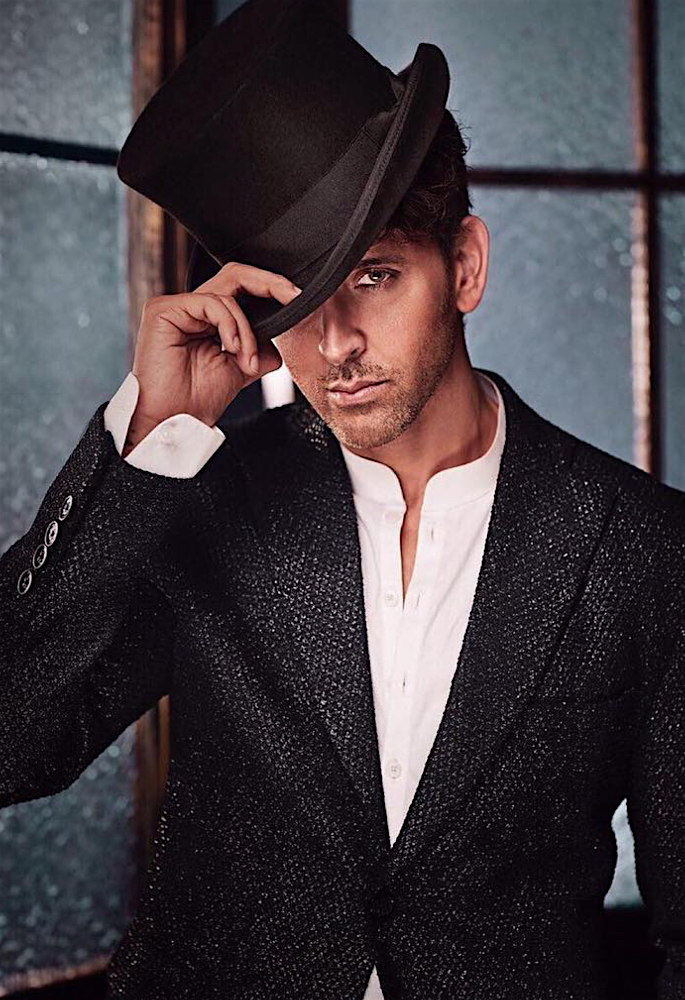 Hrithik Roshan will be following in the footsteps of Aishwarya Rai Bachchan, Priyanka Chopra, Deepika Padukone, Irrfan Khan and the late Amrish Puri who all ventured into Hollywood.

The late Amrish Puri, who was known as Bollywood’s finest villains. He played the role of Mola Ram in Indian Jones and The Temple of Doom (1984).

Irrfan Khan has appeared in various Hollywood films like Life of Pi (2012), Jurassic World (2015) and more.

Priyanka Chopra  is arguably the most successful Bollywood star in Hollywood. She has starred in the American series Quantico (2015-2018), Baywatch (2019), Isn’t It Romantic (2019) and more.

Fans of Hrithik Roshan will be eager to see him step foot in Hollywood where he will surely make his mark.

As of yet, Hrithik Roshan has not confirmed the news. We eagerly wait to find out more.

Ayesha is an English graduate with an aesthetic eye. Her fascination lies in sports, fashion and beauty. Also, she does not shy away from controversial subjects. Her motto is: “no two days are the same, that is what makes life worth living.”
Nick Jonas reacts to Age Gap with Priyanka Chopra
Varun Dhawan’s car runs Over Foot of Photographer