American singer Nick Jonas has broken his silence over a comment regarding his ten-year age gap with his wife Priyanka Chopra Jonas.

American singer and actor Nick Jonas has responded to a comment about his wife Priyanka Chopra being a “decade older” than him.

Priyanka, who is ten years older than her husband, tied the knot with Nick in December 2018.

The couple painted the town red with their extravagant wedding celebrations.

Nick and Priyanka had a lavish wedding in Jodhpur, India and exchanged both Hindu and Christian vows in a stunning wedding at the Umaid Bhawan Palace.

Their post-wedding celebrations consisted of two immaculate receptions with one held in Delhi and the other in Mumbai.

Their beautiful wedding receptions were certainly a star-studded event with the top A-listers of Bollywood in attendance.

Despite their magnificent nuptial, it has not been easy for Nick Jonas and Priyanka Chopra who are targeted by merciless trolls over their ten-year age gap.

The couple has had to face countless cruel comments regarding their age gap.

Nick Jonas finally broke his silence on the matter when he was teased by fellow coach and singer Kelly Clarkson. 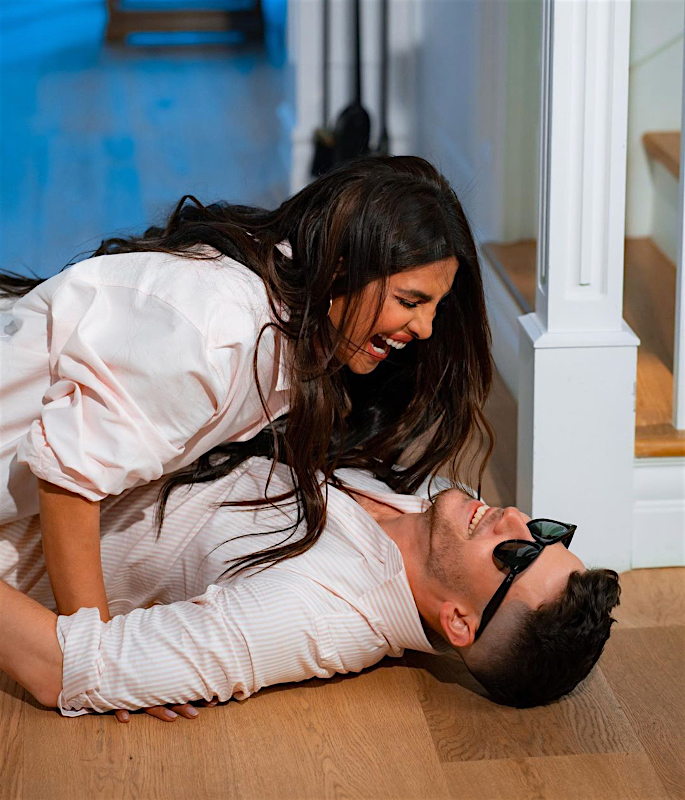 Currently, Nick Jonas is a judge on the reality singing show, The Voice (2020).

Kelly Clarkson teased Nick Jonas about how his wife is a “decade older” than him.

Previously, Priyanka Chopra addressed the online abuse the couple face over their age gap. She highlighted the double standards many people hold saying:

“People gave us a lot of s**t about that and still do.”

“I find it really amazing when you flip it and the guy is older, no one cares and actually people like it.” 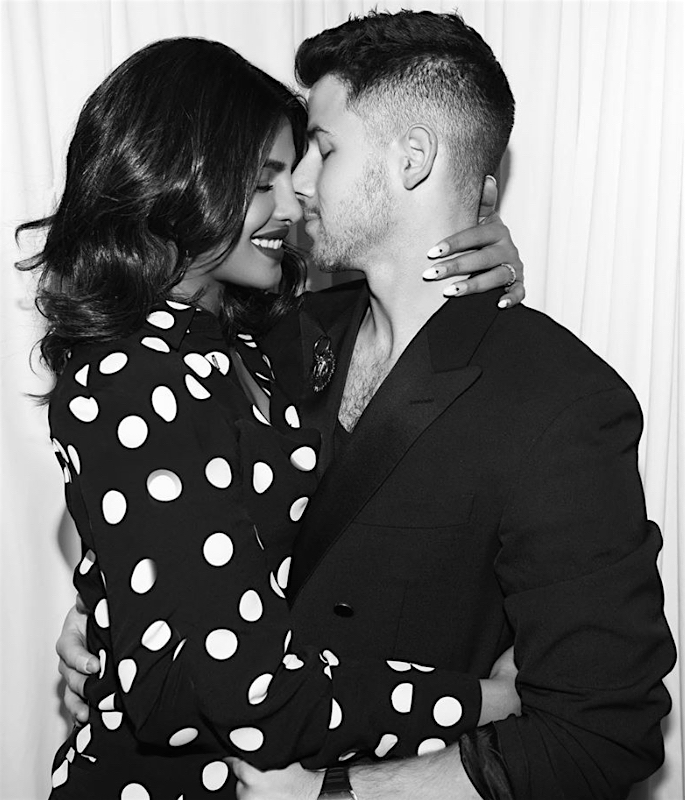 Undoubtedly, it is still considered a taboo when the woman is significantly older than her partner.

Whereas, the male being older than his female counterpart is applauded and not challenged.

Despite the online criticism over their age gap, Nick and Priyanka continue to share adorable and loved up pictures of themselves on Instagram.

The couple has been serving major couple goals ever since they made their relationship official. 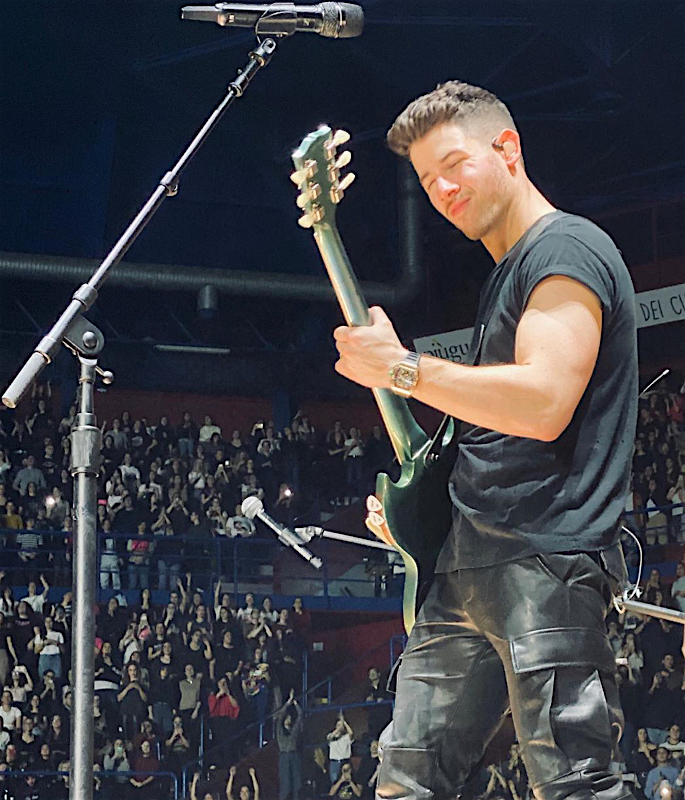 On Valentine’s Day, Priyanka shared a picture of her husband Nick performing at a concert. She captioned it:

“My forever valentine. He just happens to look like GI joe in those leather pants!!”

Regardless of their 10-year age gap, Nick Jonas and Priyanka Chopra Jonas continue to inspire their fans proving that age is just a number.

Katrina Kaif asks Arjun Kapoor ‘did you lose something?’
Is Hrithik Roshan going to Hollywood?