An Indian woman alleges that her in-laws forcibly put tattoos her on body because her family failed to pay the agreed dowry.

“They wrote on her forehead... they wrote many other things on her body.”

An Indian woman has fallen victim to rape and other abuse, as a result of arguments between the families over dowry payment.

She got married in January 2015 and moved to Jagannath in Reni village to live with her husband and his family.

A police case filed in Rajasthan by her family states that her in-laws put sedatives in her drink.

When she became unconscious, they took her to an unknown location to get tattoos printed on her body.

One of them read: “My father is a thief.”

Her father added: “They wrote on her forehead… they wrote many other things on her body.”

The young woman also made claims that they beat her so bad once that she passed out.

The police said that her husband and his two brothers allegedly gang raped her as well:

“Her husband and brothers-in-law allegedly raped her and tattooed profanities on her forehead, which her parents later made an attempt to get removed.”

The police have not made any arrest as of yet, but will run medical checks to ascertain the rape claims. 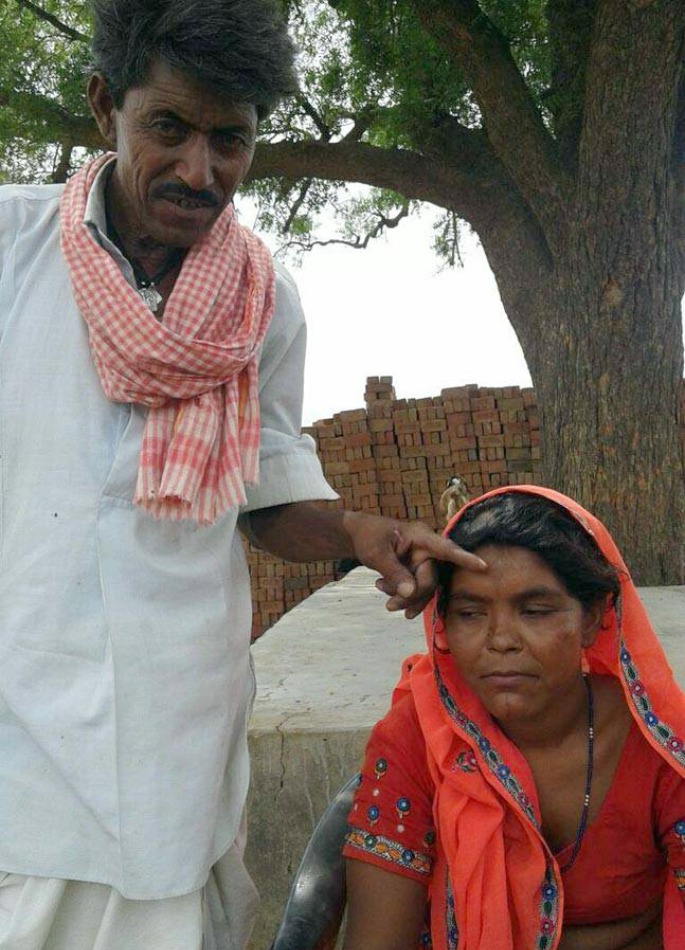 According to Mahila police station SHO Abdul Wahid, the woman has since moved away from her in-laws to live at her parents’ home.

She still has some tattoo marks on her forehead and her hands.

Wahid also confirms an FIR has been registered her in-laws under a number of sections regarding rape and domestic violence.