Delhi police have arrested swimming coach Surajit Ganguly, for allegedly raping a minor girl that he was trainiing. Surajit has been banned from the sport.

"the SFI condemns this heinous behaviour and has banned this coach"

Goa swimming coach Surajit Ganguly who was arrested by Delhi Police, following an accusation of raping a 15-year-old girl that was training with him has been banned from the sport.

According to Utkrisht Prasoon, the Superintendent of Police (North) informed PTI that the Indian coach was under custody in the Kashmiri Gate of the capital.

At that point, no one knew his whereabouts. Prasoon adds that the girl’s father made a complaint against the coach at Rishra Police Station in district Hoogly, West Bengal.

The accused and the girl both apparently belong to the West Bengal region. Reportedly the complaint mentions that the incident took place at Mapusa in North Goa.

North Goa District Police was quick on their toes once the complaint was reported. The SP said after receiving a complaint via email, a First Information Report (FIR) was instantly registered at the Mapusa town police station. 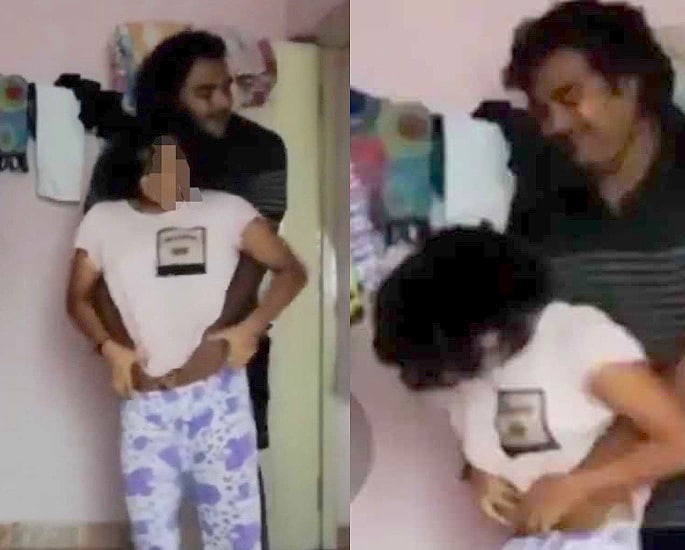 Prasoon says from then on, utilising “technical surveillance and local intelligence” movements of Ganguly were traced. He adds:

“It was found that the accused was travelling to different cities to evade arrest.”

As per the Indian Penal Code (IPC), a case of rape, molestation and criminal intimidation, along with offences that come under the Protection of Children from Sexual Offences (POCSO) Act were registered against Ganguly at Mapusa police station on September 5, 2019.

“A criminal action should be taken against the accused Surajit Ganguly.” 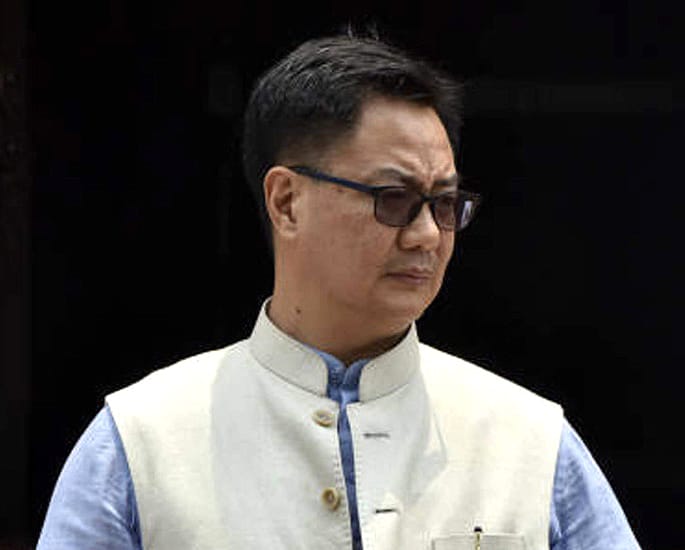 The issue came to the notice of Sports Minister Kiren Rijiju, courtesy of a tweet by film and news writer Vinod Kapri:

On September 4, 2019, the honourable minister went on Twitter himself to express his strong views on the matter, tweeting:

“A stringent action will be taken through Sports Authority. Firstly, it’s a heinous crime of serious nature so I’ll urge the Police to take stringent penal action against the coach urgently.”

A day later, Mr Rijiju put another tweet out about the action taken against the coach:

“I’ve taken a strong view of the incident.”

“The Goa Swimming Association has terminated the contract of coach Surajit Ganguly.

“I’m asking the Swimming Federation of India to ensure that this coach is not employed anywhere in India. This applies to all Federations & disciplines.”

I've taken a strong view of the incident. The Goa Swimming Association has terminated the contract of coach Surajit Ganguly. I'm asking the Swimming Federation of India to ensure that this coach is not employed anywhere in India. This applies to all Federations & disciplines. https://t.co/q6H1ixZVsi

As a result, the Swimming Federation of India put a ban on Ganguly in relation to all kinds of sporting activities:

“Based on a report filed with the SFI’s Goa unit and corroborated by evidence on social media, the SFI condemns this heinous behaviour and has banned this coach from any form of coaching or other activities related to the sport across India.

“Circular to this effect is issued to all its 29 state units.”

The National Junior Gold medallist alleged that she suffered mental and physical torture from Ganguly during her six weeks stay in Goa.

When accompanying their daughter to Goa, the parents observed that she was avoiding her trainer, along with a dip in form.

After constantly being asked, the unnamed girl became emotional when narrating the unpleasant experience to her parents. Upon immediate return to Bengal, she tried to make an official complaint to the police.

With the police station in her hometown showing hesitancy in filing a complaint, the girl took to social media. The police apparently were reluctant as the alleged incident took place in Goa.

The girl took to social media after the police station in her hometown showed reluctance in lodging a complaint on the grounds that the incident had taken place in Goa.

The intervention of the Sports Minister and stringent action taken by the relevant authorities has sent a strong message. Basically, such crime is not tolerable in the country.

Hopefully, with the arrest of Surajit Ganguly, the law can take its due course.

The accused Surajit Ganguly has twelve medals to his name across international swimming competitions. His maiden medal came the 1984 Asian Swimming Championships in Hong Kong.

Faisal has creative experience in the fusion of media and communication and research which increase awareness of global issues in post-conflict, emerging and democratic societies. His life motto is: "persevere, for success is near..."
Wedding Highlights: Cricket Star Imad Wasim & Sannia Ashfaq
Khunjerab Pass Marathon 2019: Highest Road Race Challenge