The man who was responsible for raping and murdering British teenager Scarlett Keeling in Goa in 2008 has been imprisoned.

"India's entire judicial system has let me down."

Samson D’Souza, aged 36, from Goa, India, was sentenced to “10 years of rigorous imprisonment” for raping and murdering 15-year-old Scarlett Keeling.

The High Court convicted the beach shack worker on Wednesday, July 17, 2019, and he was jailed on July 19.

D’Souza’s sentence means he will be forced to carry out hard labour behind bars while serving his jail term. Prosecutors had wanted D’Souza jailed for life.

His conviction comes more than 11 years after the British teenager’s body was found on Goa’s Anjuna beach.

In 2008, Scarlett had travelled to India for a six-month family holiday with her mother and six of her eight siblings from their home in Devon.

While her family went travelling, Scarlett went to a Valentine’s Day beach party. However, she was raped and deliberately drowned after being plied with drugs such as ecstasy and cocaine.

She was then left on the beach to die. Her bruised and half-naked body was found on February 18, 2008.

D’Souza along with Placido Carvalho were the main suspects in the case as they were the last to be seen with Scarlett before she died.

Carvalho was accused of leaving Scarlett Keeling to die after drugging and sexually assaulting her, however, he was acquitted. 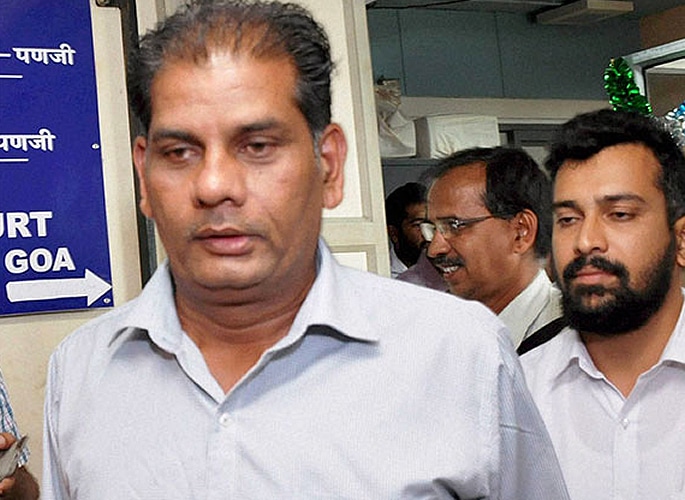 A post-mortem revealed that there was a cocktail of drugs in her system.

The Goa police initially tried to close the case as an accidental drowning of a “druggie” tourist, but Scarlett’s mother Fiona Mackeown raised doubts.

She put pressure on the Indian authorities to carry out another post-mortem which showed she had been raped and murdered.

Scarlett suffered 50 separate injuries as a result of the attack. 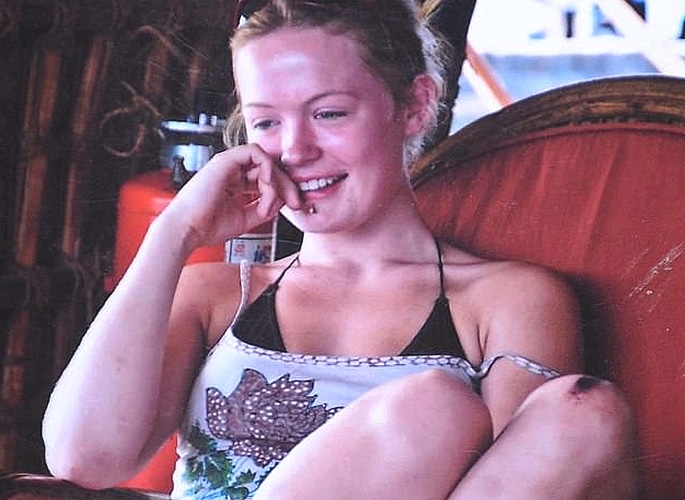 Ms Mackeown believed that the initial verdict was the result of the police attempting to cover up her daughter’s murder.

The case caused outrage among millions of Indian and foreign tourists who visited Goa’s beaches.

Further investigations resulted in D’Souza and Carvalho being arrested. Both were charged with rape and culpable homicide.

However, a court in Goa acquitted them both in 2016. This prompted the Central Bureau of Investigation (CBI) to appeal to the Bombay High Court against the acquittal of the two men.

“It has been eight years of agony. India’s entire judicial system has let me down.”

The CBI’s appeal resulted in the conviction of Samson D’Souza who was found guilty of the five charges against him. Carvalho was cleared of all charges.

Vikram Varma, prosecuting, said the conviction was important to Ms Mackeown, a “British national who ran from pillar to post and suffered severe pain and hardship in a foreign land”. 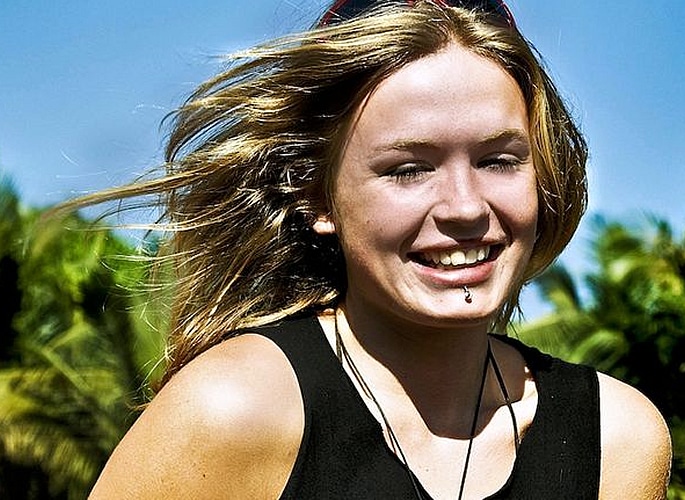 Ms Mackeown received a text at work about the conviction from her lawyer and said:

“I can not get out there quick enough due to connecting flights.

“But I would have liked to have been there to look into his eyes when he is sentenced.

“He stared at me constantly and was so arrogant and did not look even a slightly bit sorry.”

“I would like to stare at him as he is taken away.”

She added: “I’m actually still reeling. I can’t quite believe that it is going to be over.

“It’s happening. It’s taking its time to sink in that this is finally going to be over.

“Our lives have been on hold, well for me anyway. It’s different for the children. They’ve been getting on with their lives by growing up. But it’s been traumatic.

“Whenever I go to India they’re always worried about what will happen to me.”

Samson D’Souza was jailed for 10 years after being convicted of raping and killing Scarlett Keeling.

Dhiren is a journalism graduate with a passion for gaming, watching films and sports. He also enjoys cooking from time to time. His motto is to “Live life one day at a time.”
Wine Bar Boss convicted of Sexually Assaulting a Drunk Woman
Indian Father arrested for Stabbing his Pregnant Daughter